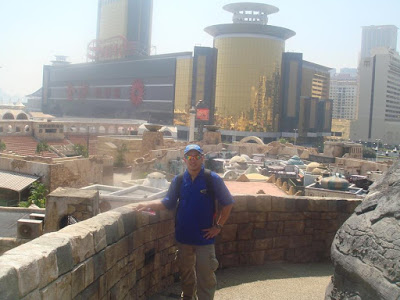 Facebook
Twitter
Pinterest
WhatsApp
For the 3 decades of living I’ve seen more than 100 war and action cool movies. Both for real and cinematic, then I conclude that no matter what Is the outcome.
Its a loss, nobody actually won. Because people are busy killing each other. That ruins innocent lives for the sake of winning, sovereignty or for the sake of Pride.
Why Am I saying this? Because of the recent tension conflict in the West Philippine Sea. Which both China-Philippine government is claiming for. What if China build infrastructure in that area and hire Filipino workers?
Or profit sharing for winwin situation or mutual benefit for every business that you made out of the natural resources? Hire Filipino fisherman for a great fishing harvest. That would be a different story instead of fighting for nothing.
We are living in a Millennial dominated era. Which means people like computers, technology and travelling. We cannot afford to waste life anymore even fighting for unworthy cause. Philippines have dozens of Filipino-Chinese billionaire who contributed to the Philippine economy. Which provides employment, livelihood and cool infrastructure in the country.
Reminds me of Castaway movie, I think most of people wouldn’t like to survive in a Remote Island life. People like Avengers tech cinematic time machine kind of life. As I traveled to different parts of the globe.
I appreciate its unique beauty, now I understand why boxer Ali prefers to go to Jail. Rather than joining the strongest Army in the world. Which he refused to go to war, travel thousand miles and then kill poor people from poor nation.
Build not Burn Bridges connect city to one another. I can see that China’s Belt and Road Initiative (BRI) is a very ambitious program that connect Asia, Africa and Europe. A trans Continental passage in Asia, Russia and Europe by land.
The program involves more than trillion dollars investment for sea ports, roads, railways, airport and telco networks. So if you think about it its about passage like a cultural friendship and connections, not walls.
That expands to more than 70 countries. Made me think that its not about greediness or business dominance. Its about innovation, fairness and right to live. What if the Philippines which is composed of more than 7 thousand islands can all be traveled by land quickly and easily?
It would be an easy road trip for me travelling around 485km from Manila to Bacolod like riding an MRT, LRT, Acela, Eurotrail, Shinkansen, Shanghai Maglev or any Bullet Train options. Even cross country to Taiwan, HK, Indonesia or Brunei nearby.
Just like our ancient ancestors and parents sacrifices does build bridges. So we can explore and see the beautiful world. They don’t like us to see young people fighting or dying for. Being a traveler and business oriented minded soul keep us from being alive and enjoy happy going.
Makes our life more meaningful and worthy to live and not to die for.
#BRICnPh #ChinaEmbEWC 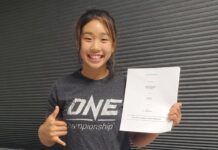 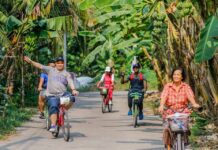 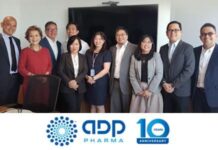 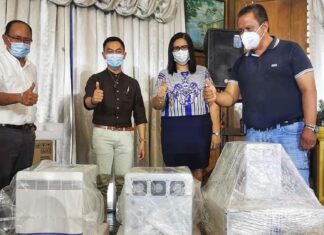 The Manila Hotel joins Manila Restaurant Week from Sept. 20 to...

Better Ways of Dealing with Stress During A Crisis

Business or leisure, TIME Oak Hotel & Suites has an F&B...

The Manila Hotel joins Manila Restaurant Week from Sept. 20 to...

JaysonBiadog.net is blog about business and personal views of JB. It started as a personal hobby contest blog, then it evolves to a pro blogging business and several online general events blog ventures.