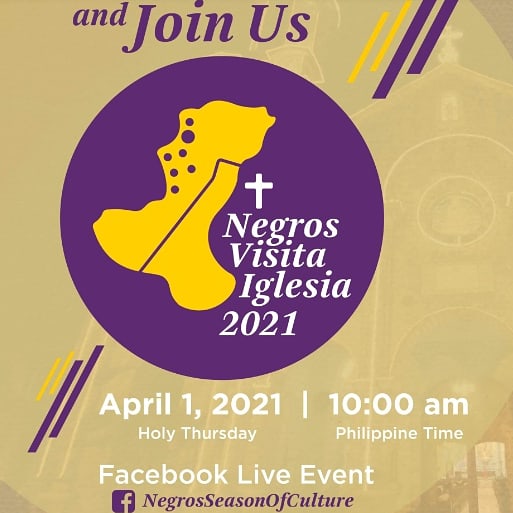 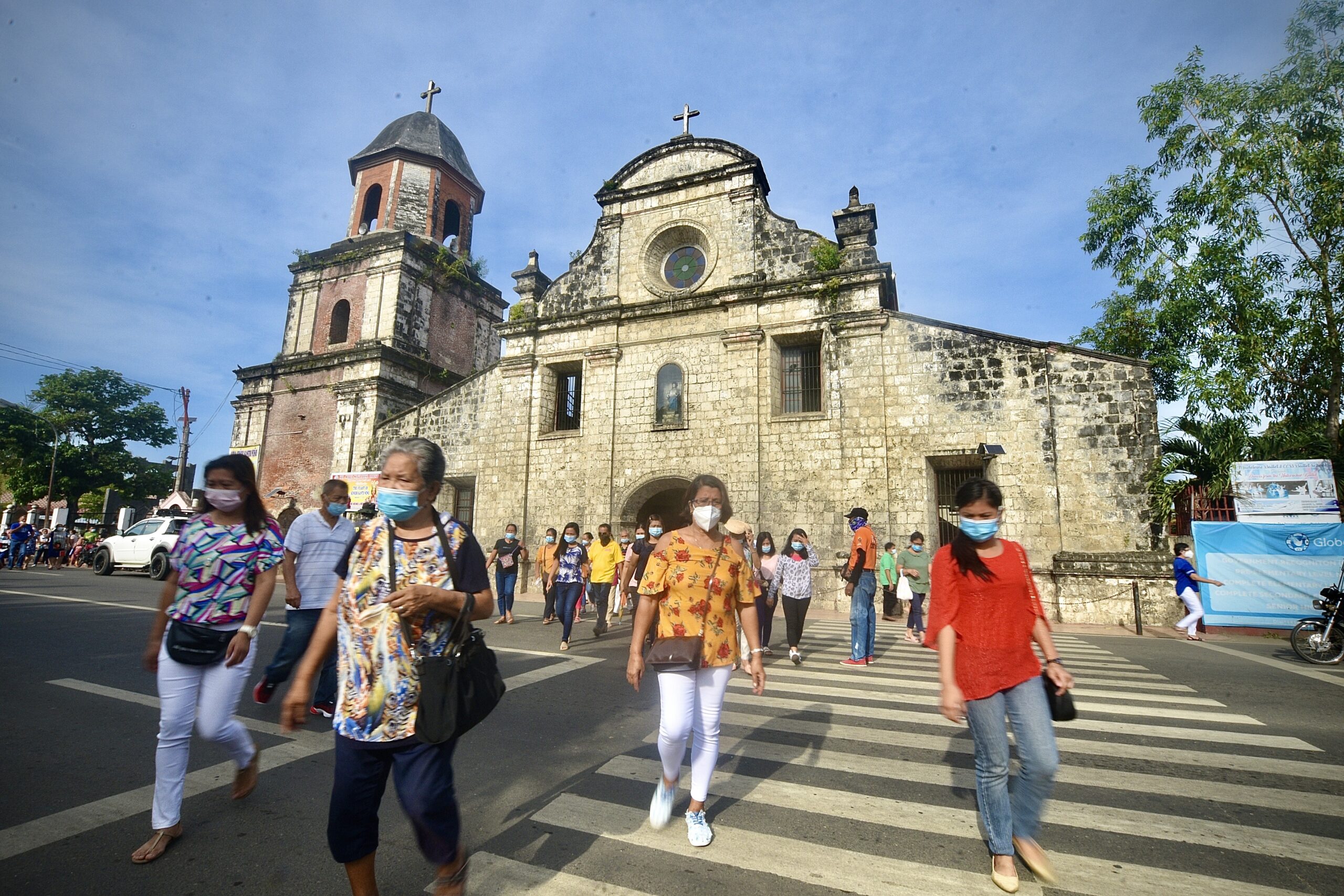 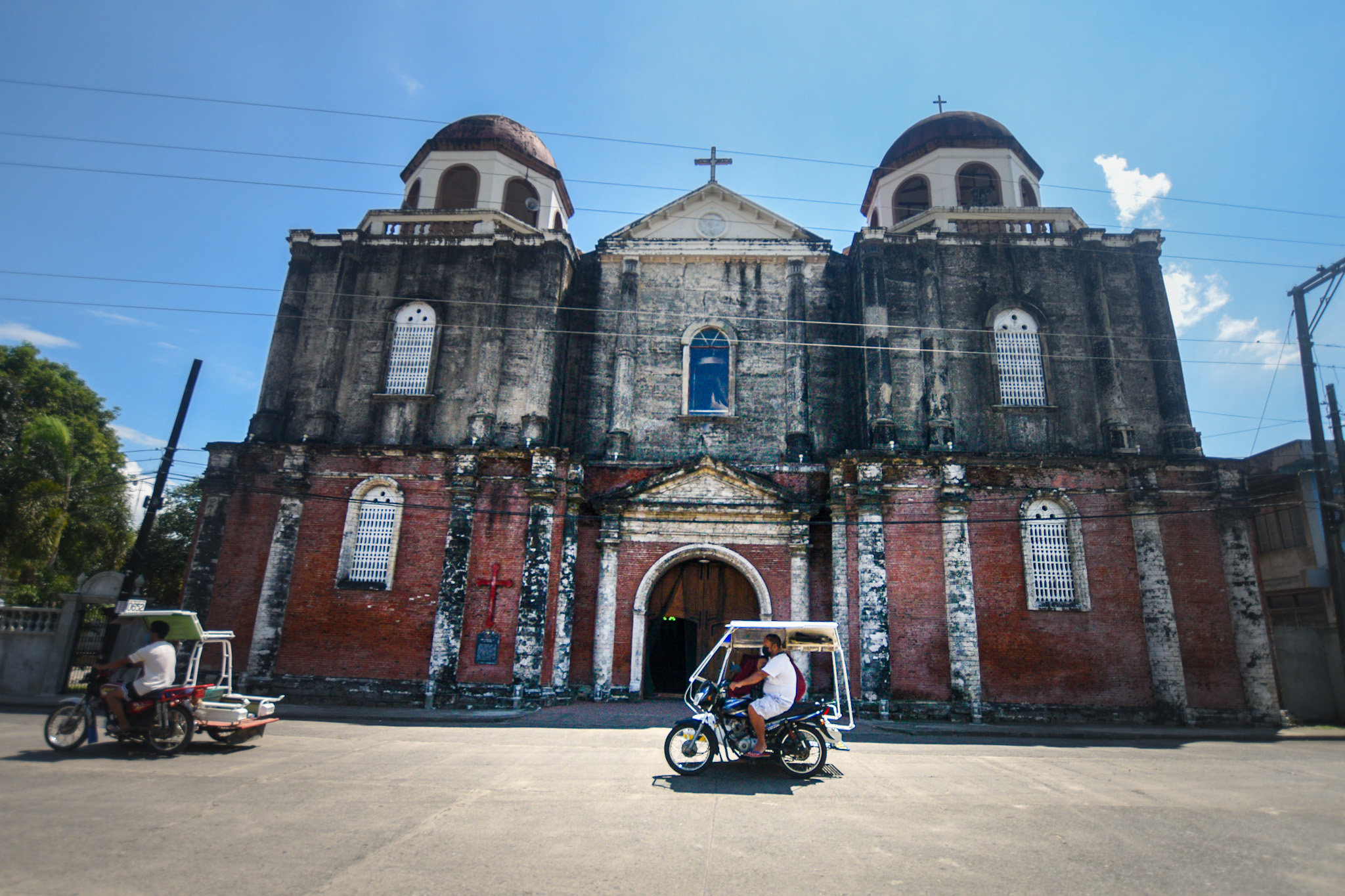 Ultimate proof of this desire for self-rule came in 1898 when Negrenses defeated the Imperial Spanish government in Negros and established the Negros Republic. 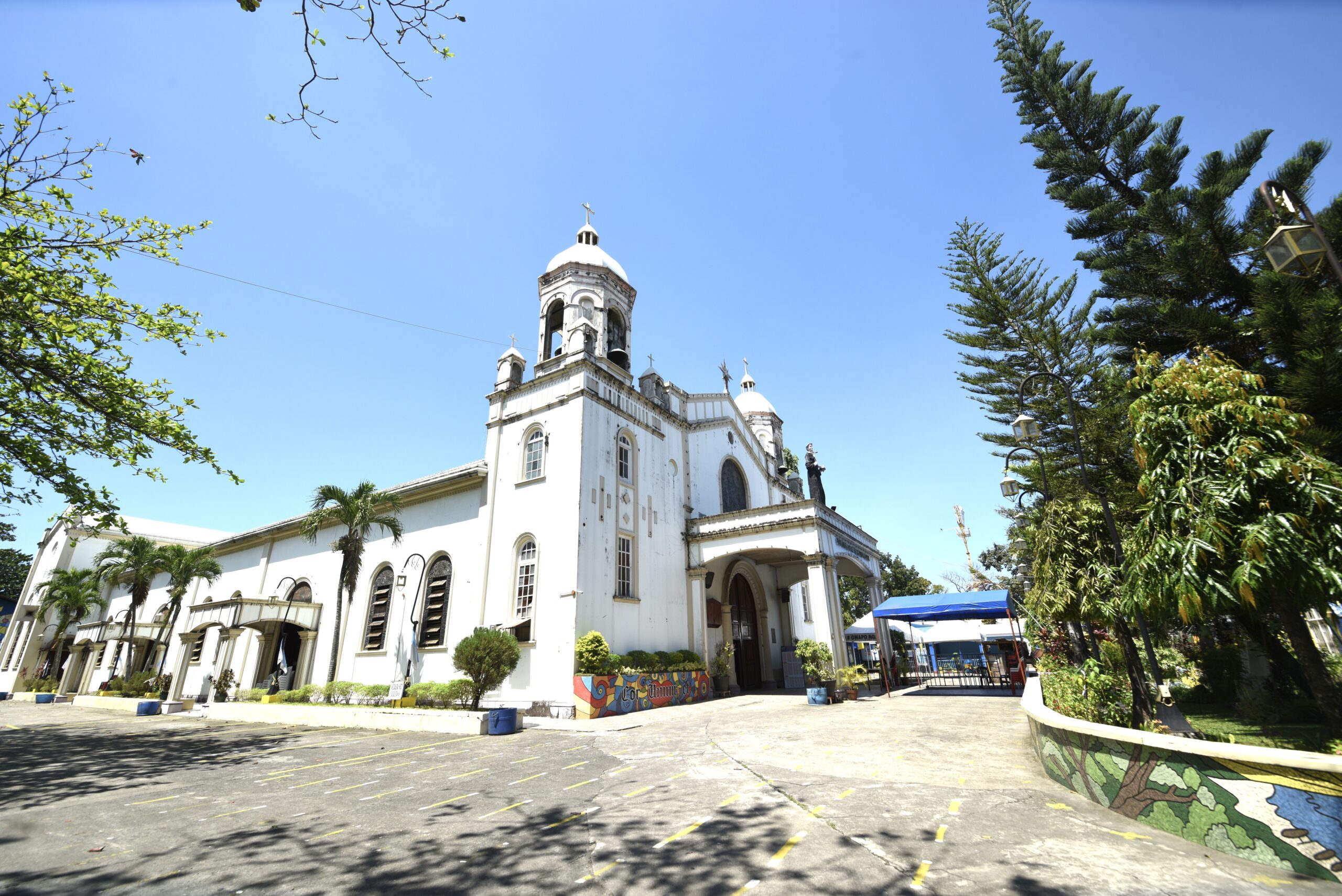 The victory is celebrated annually as Cinco de Noviembre in the province of Negros Occidental. 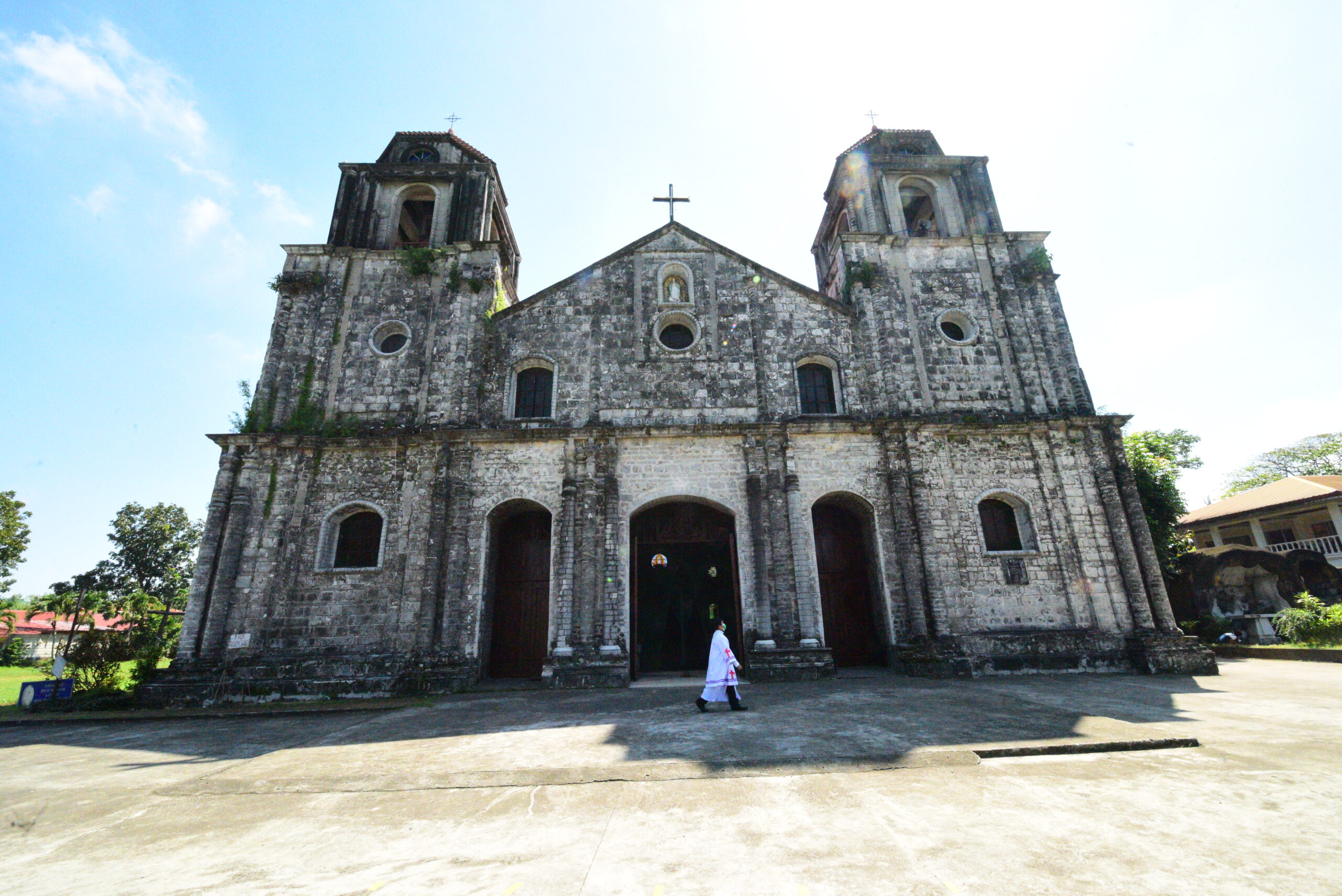 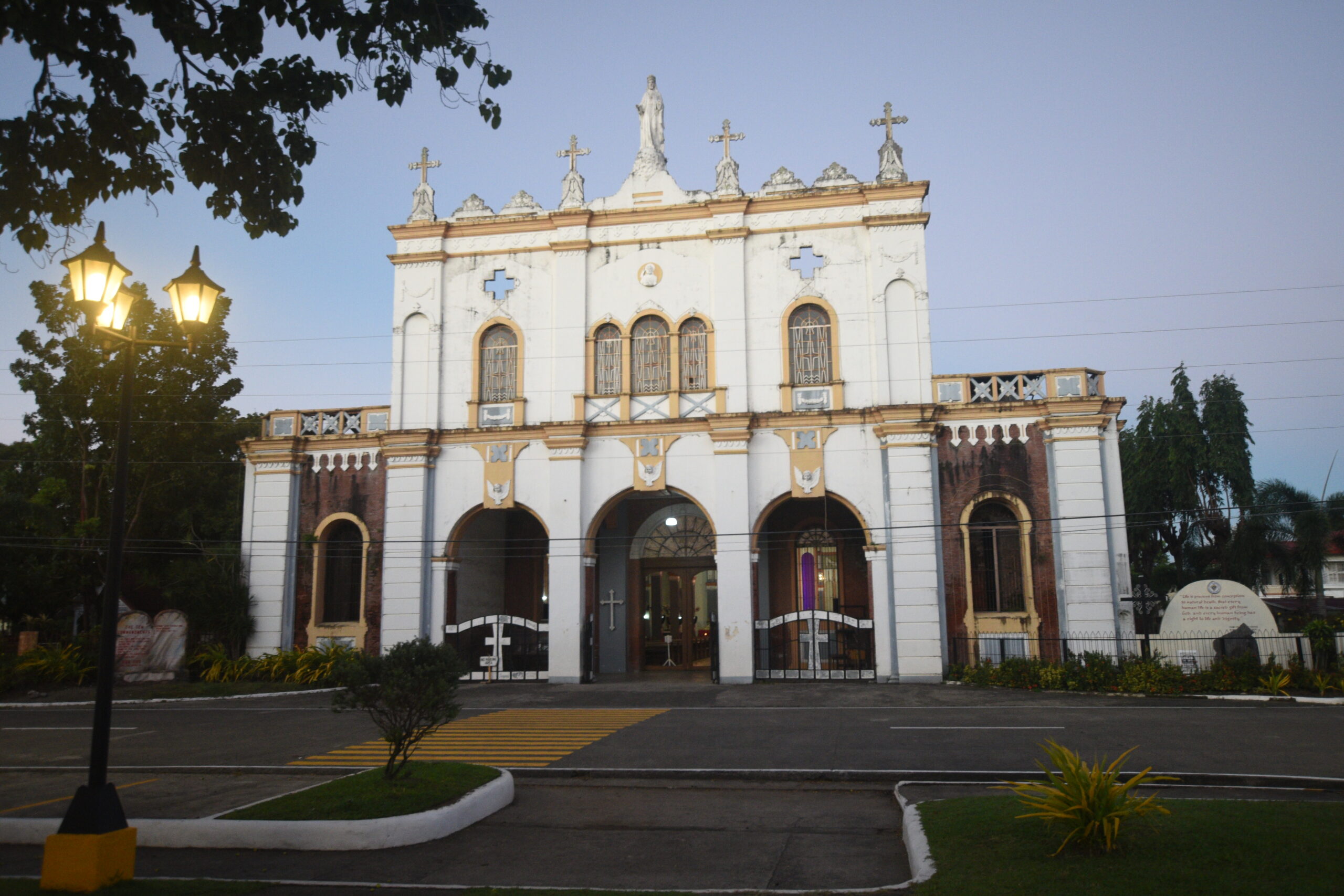 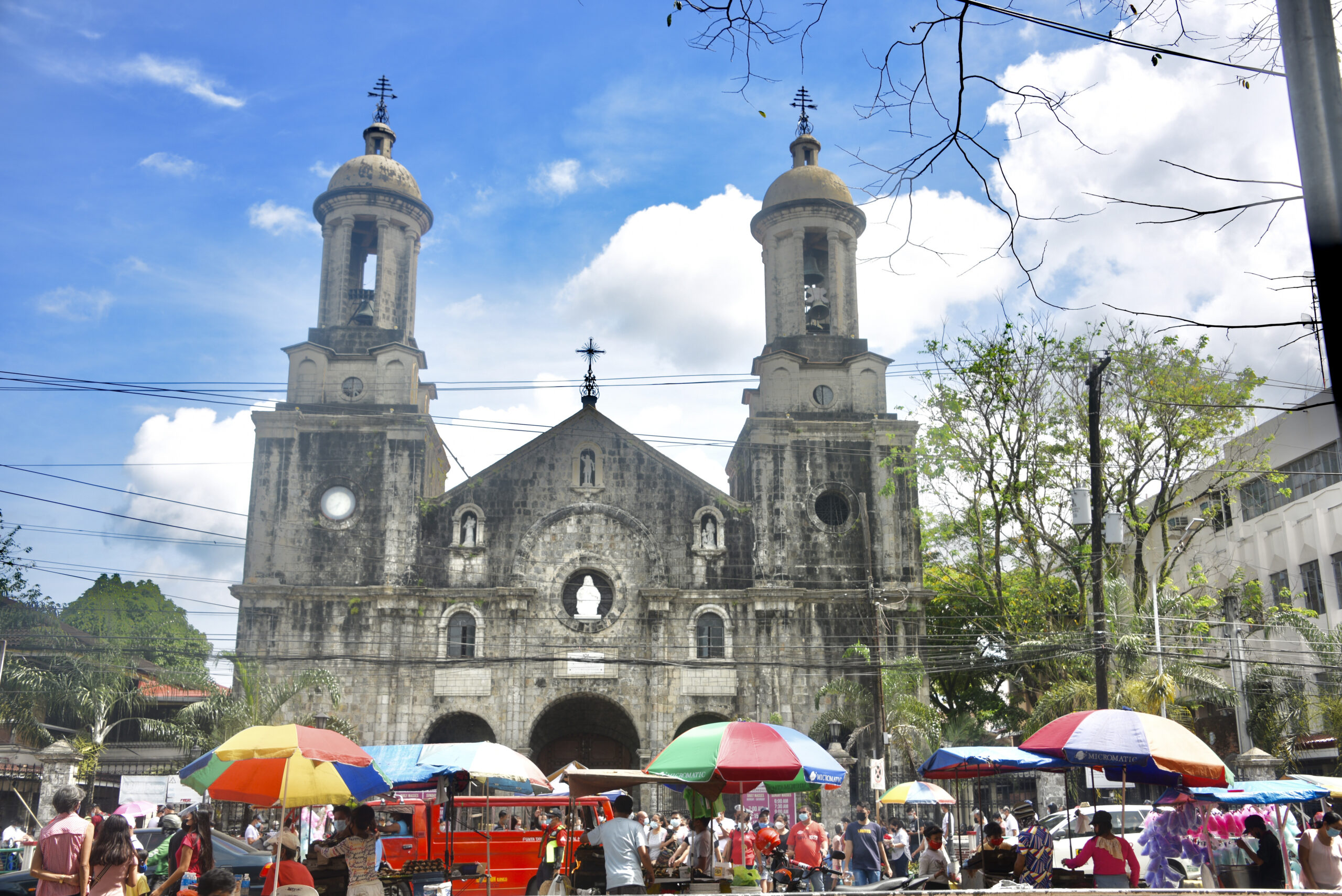 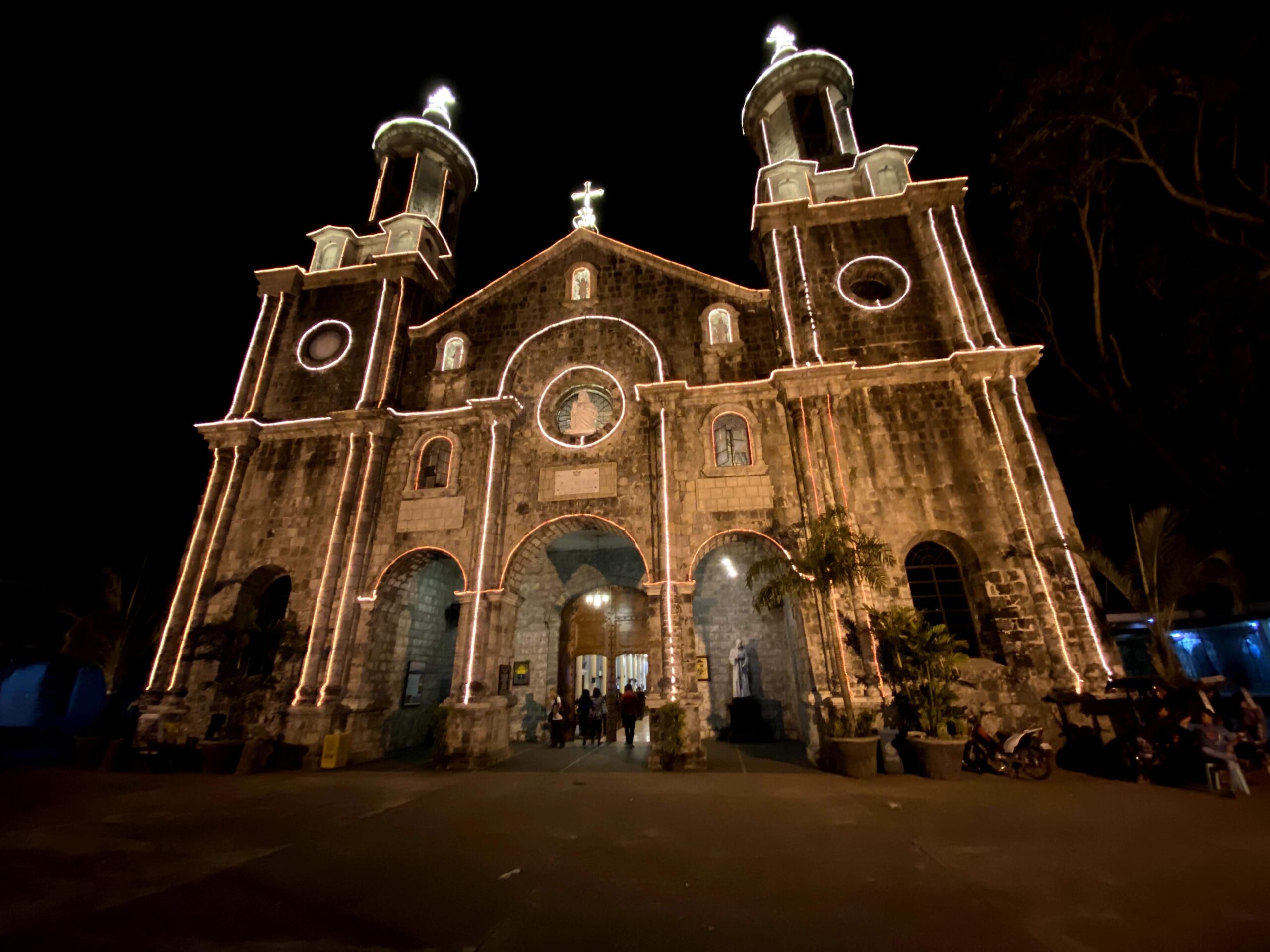