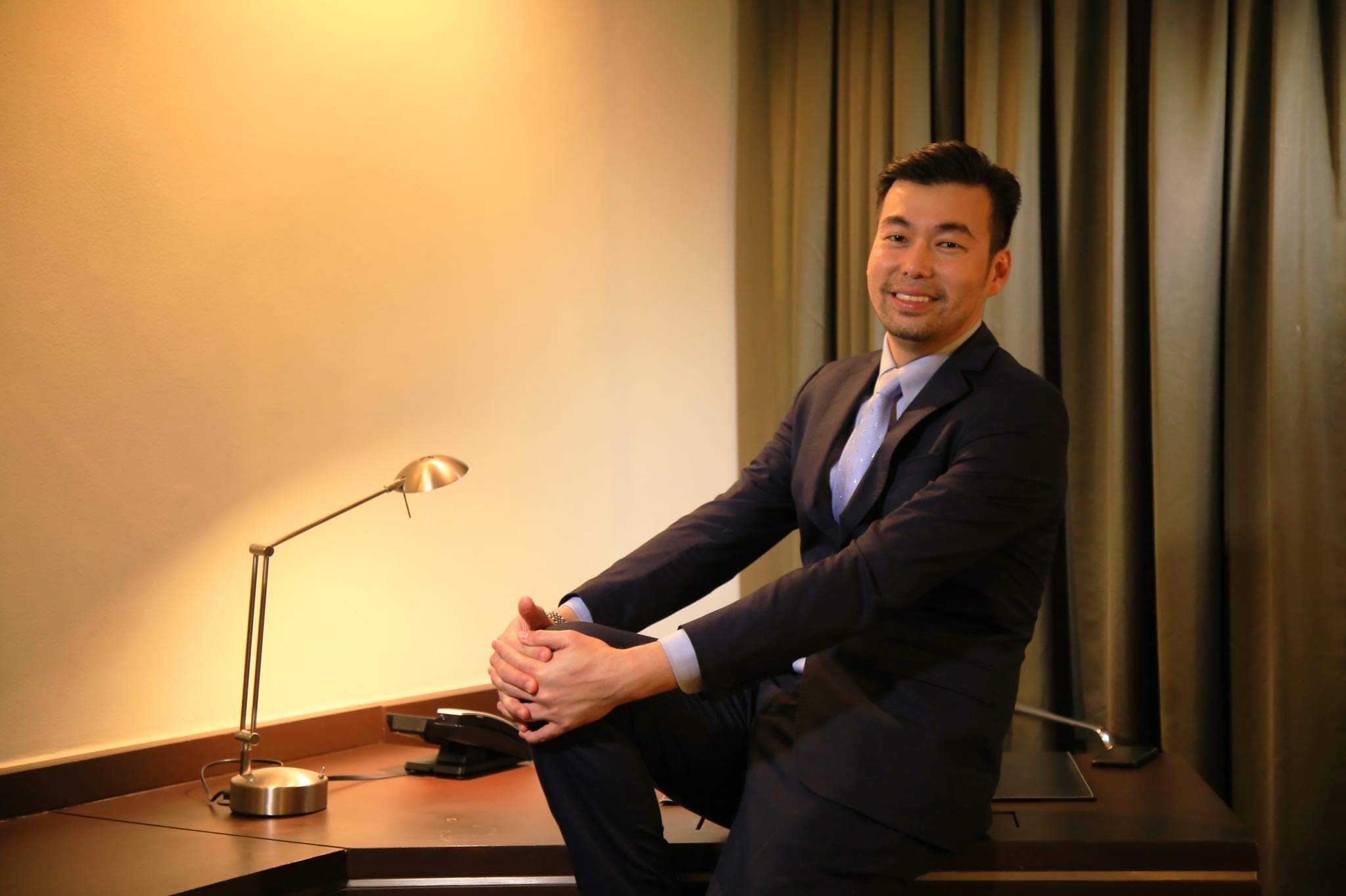 2021 JCI Makati President Lawrence Li Tan has produced over 500 projects in the first six months of his term.  Placing positive change and long-term impact as main focus of his projects, Tan was able to touch lives of thousands of Filipinos who were deeply affected by COVID-19 pandemic.

One of his stellar projects was HEROES program of PTTC of DTI which aims to help displaced and expatriated OFWs to become entrepreneurs.  JCI Makati under tan’s leadership created modules that helped develop new Ex-OFW entrepreneurs   in the country.

League of Leaders is another priority project where tan together with his Board of Directors designed leadership programs for the youth.  This project’s goal is to create more Filipino youth leaders who will be advocates of change that will help our country to rise up faster from the pandemic.

Lawrence “Lance” Li Tan is a multi-awarded businessman having opened 16 hotels, shopping centers, food chains, transport terminals and is also a member of the academe.   Tagged as the Museum Prince in Asia, Tan has been a tourism advocate ever since, but this has gotten deeper when his love for the Philippines is on the table.

For this year, Lance is one of the honourees under American Association of the Philippines (AAP) for his spectacular programs for the Indigents along with other leaders.

AAP is also the owner-in-trust of the American Historical Collection, with approximately 60,000 volumes about the American colonial period and post-war events that were once housed in the U.S. Embassy. With the support of its different partnerships and members, AAP is able to conduct its social welfare projects.