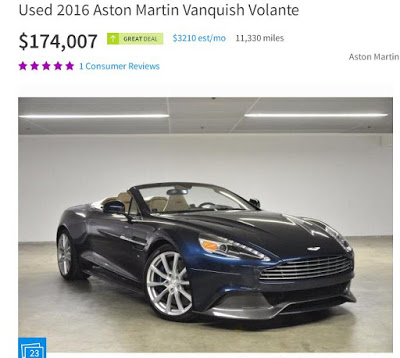 Facebook
Twitter
Pinterest
WhatsApp
I was amazed by by how pro athlete performs at its best in the global sporting Arena. At the same time the cars that they choose. I’ve driven several sports cars during the media test drive. And my past stint as part of the Marlboro Red Racing and Adventure Team.
As a Boxing fan I like both Floyd and Manny. So Manny‘s Ferrari 458 looks good and nice as he drives it around his 90210 Mansion. But Floyd’s $4.8M Koenigsegg CCXR Trevita looks really really good. As he boast and rev it in the entertainment central of Las Vegas.

Imagine that black carbon fiber body made into sparkling silvery white that shine bright like a millions of diamonds hits the road. Why does K stand from the rest of those sports cars? For me, Its like wearing a Patek Philippe watch into a Rolex, Hublot, Choppard or Omega crowed.
Retired LA Lakers superstar Kobe Bryant and Football #1 or #2 Cristiano Ronaldo Lambo Aventador looks really good. So CR7 this is this one of the black mamba snake symbol? A Flat Black Lamborghini Aventador. Its good to drive from city to city or cross country with this painted matte black from Arena to Arena and then different state.
Rather than being chauffeured to a private plane and helicopter. Before playing basketball and football what do you think? McLaren MP4-12C looks good I saw several of these the last time I watch f1 season finale in Abu Dhabi. Owned by the rich Arabs but you may also find these in the garage of F1 British World Champions like Lewis Hamilton & Jenson Button.
But wait, today’s hardcore era that is always being compared to MJ as GOAT. So hail to King James! that owns a Ferrari F430 spider. Aside from modifying those cool Mercedes and Hummer. You may see several sports cars here.
If you feel sporty like Mr. Bond then the 2016 Aston Martin Vanquish Volante is one of your option. If your in budget you may opt to 2015 Audi Q5 quattro 4dr 2.0T Premium and a lot more of sports car to choose from at cars.com. 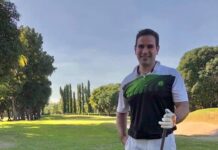 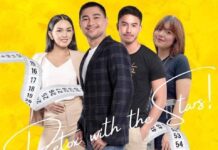 From Nurse to Entrepreneur: Trust and Confidence is the Secret to Success 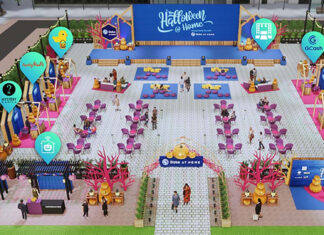 October 29, 2020
The Halloween celebration is one of the most awaited events every year, especially for kids and kids at heart who have a penchant for...

From Nurse to Entrepreneur: Trust and Confidence is the Secret to...

I Support your Business – India open for Local and International...