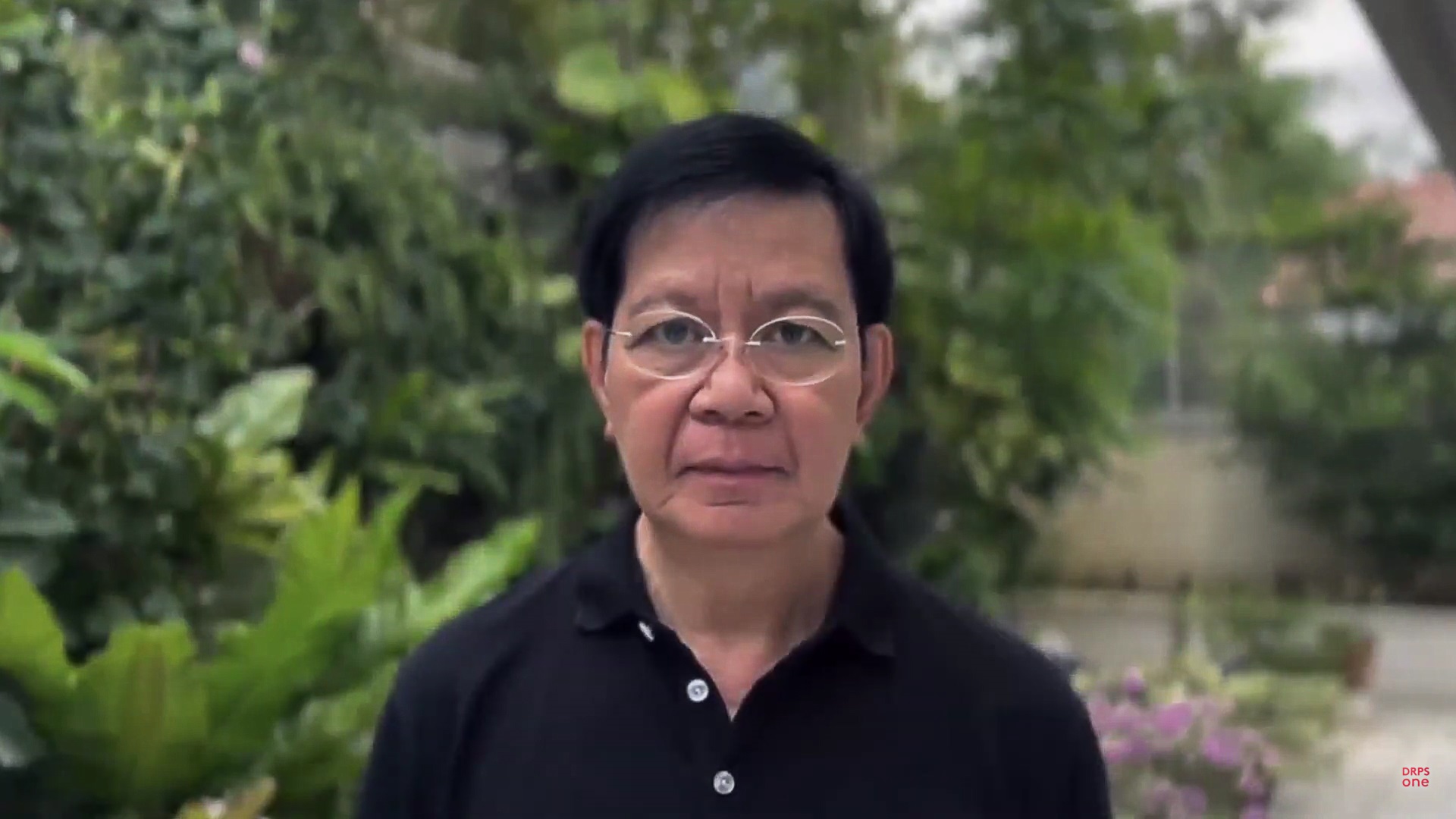 Senator Panfilo “Ping” Lacson is relying on his record as crime-buster and corruption fighter to win him the presidency.

This is evident in his video advertisement (https://www.youtube.com/watch?v=yv_HZnGnsow) that highlights some of his major accomplishments as a senator and former head of the Philippine National Police (PNP).

Lacson plans to expand these initiatives as president and bring the government closer to the people. His main advocacy is to give more power to local government units that are closest to the citizens and understand the people’s needs best and are in a better position to respond to their problems more effectively.

The senator’s campaign underscores his efforts to prevent public money from being lost through corruption. His careful and detailed scrutiny of the national budget has saved the country P300 billion. Lacson proved his strong opposition to the pork barrel that had become for legislators a major perk of their jobs, by refusing to have any part of it. 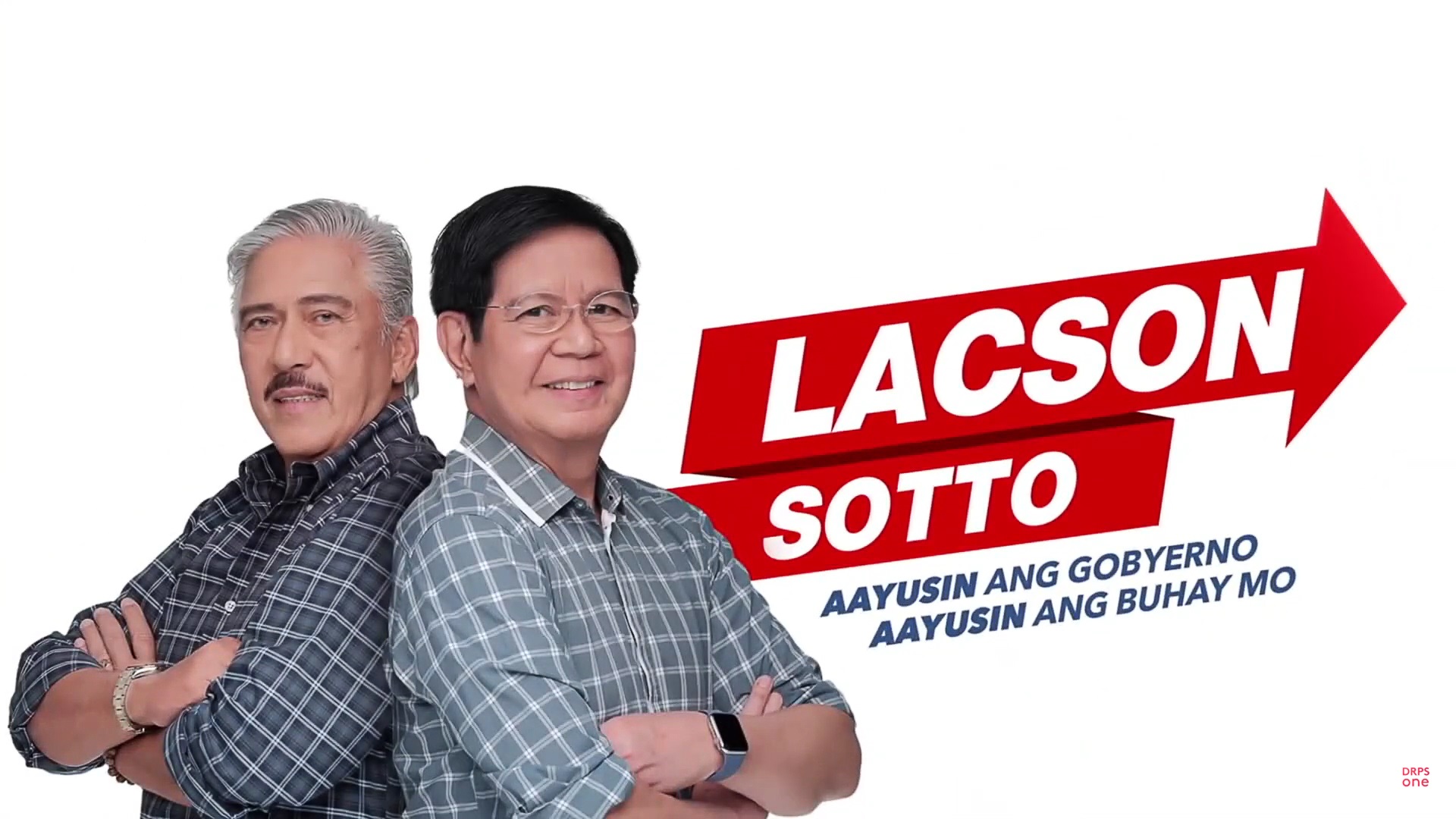 Among other accomplishments, Lacson has listed as proof of his qualification for the highest post in the country are the investigations of the P728 million fertilizer scam, the anomalous $329 million contract between the Philippines and China’s ZTE Company, and Payola or bribery in the Bureau of Customs by exposing the TARA list.

He also brought to the public’s attention the “Hello Garci” tapes, an attempt at cheating during the 2004 elections.

Lacson’s initiatives as PNP chief earned him a trust rating of 78+ percent from the public, the highest rating ever recorded for the position.