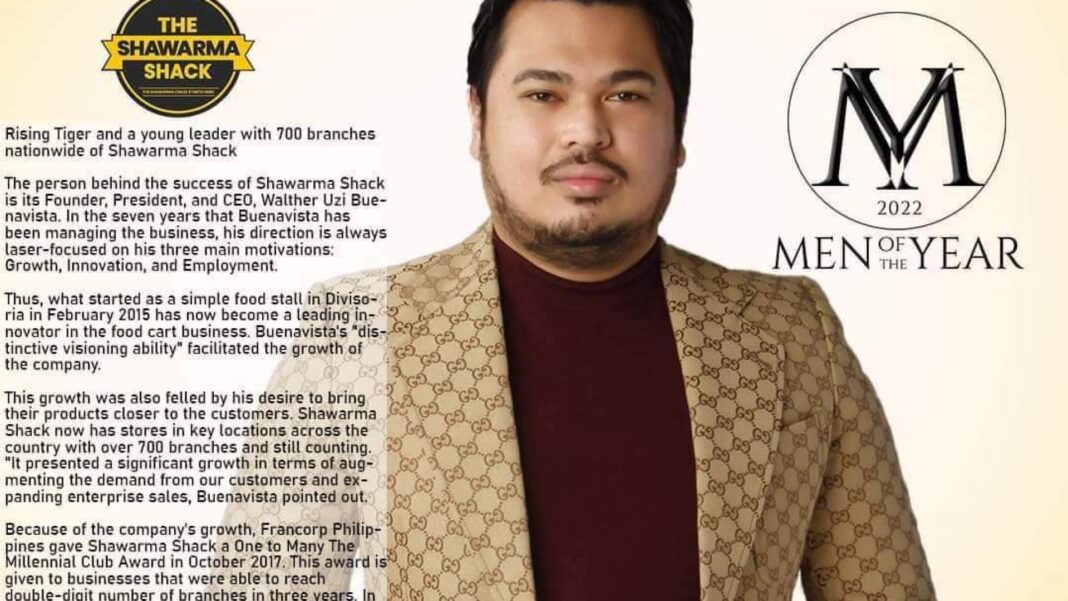 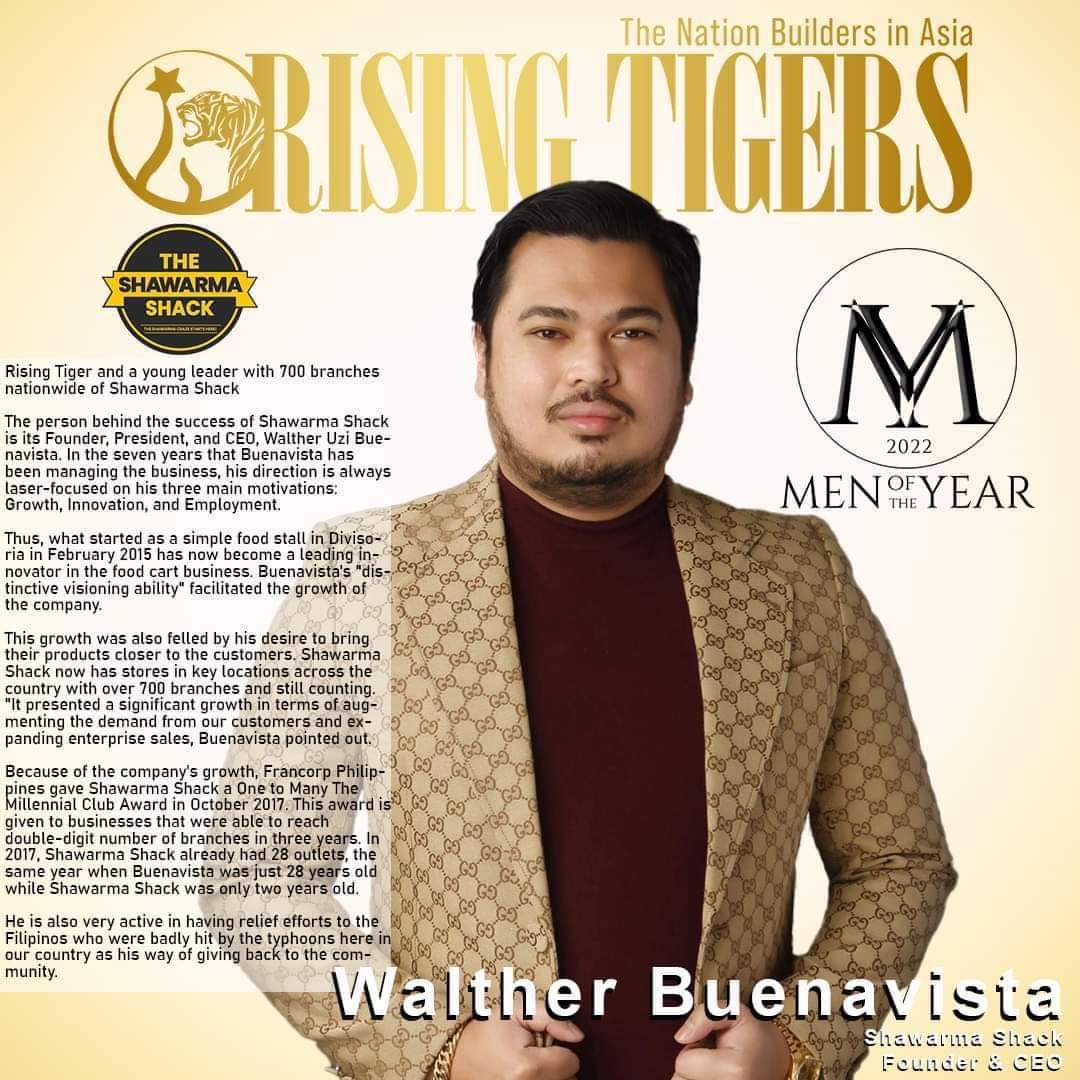 When we say successful, we mean it; Growth, Financial Stability and Corporate Social Responsibilities for the communities.

You cannot say that you’re a successful entrepreneur if you don’t have those 3 mentioned since those are the proof of success. 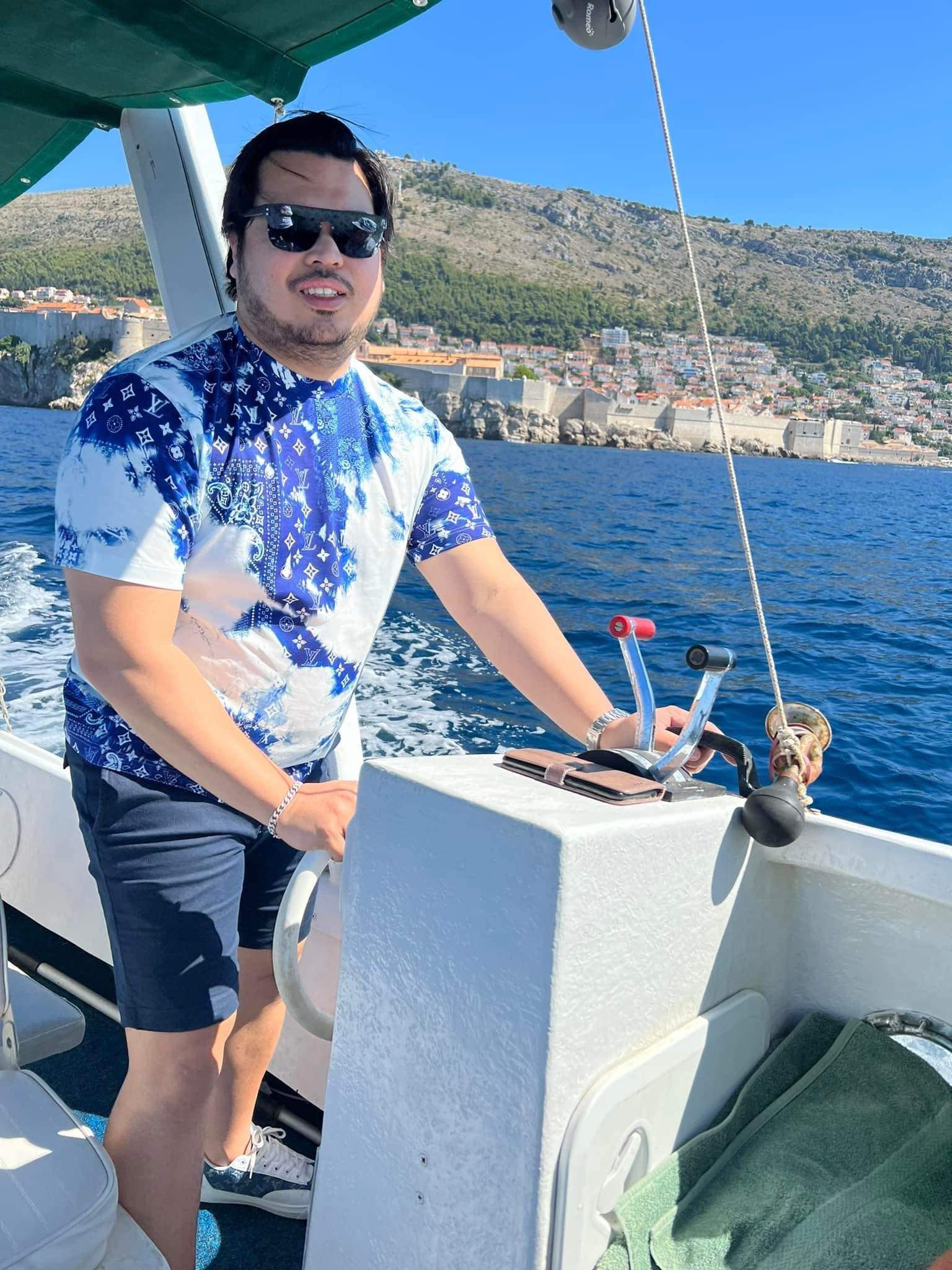 One of the young leaders of this generation with proven success. The person behind the success of Shawarma Shack is its Founder, President, and CEO, Walther Uzi Buenavista.

In the seven years that Buenavista has been managing the business, his direction is always laser-focused on his three main motivations: Growth, Innovation, and Employment. 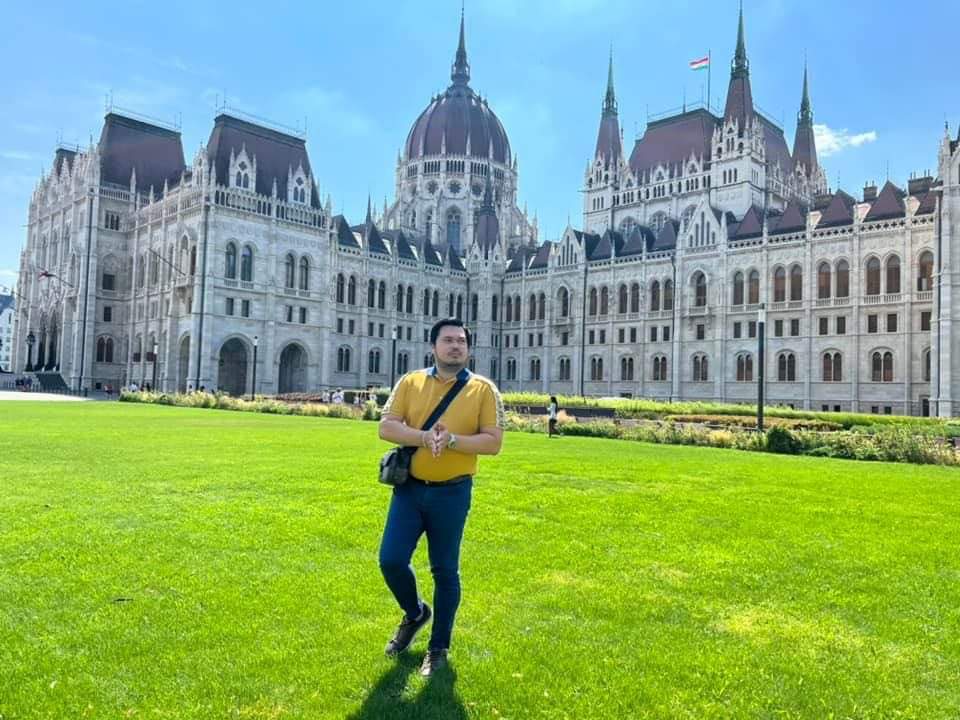 Thus, what started as a simple food stall in Divisoria in February 2015 has now become a leading innovator in the food cart business. Buenavista’s “distinctive visioning ability” facilitated the growth of the company.

This growth was also felled by his desire to bring their products closer to the customers. Shawarma Shack now has stores in key locations across the country with over 700 branches and still counting. 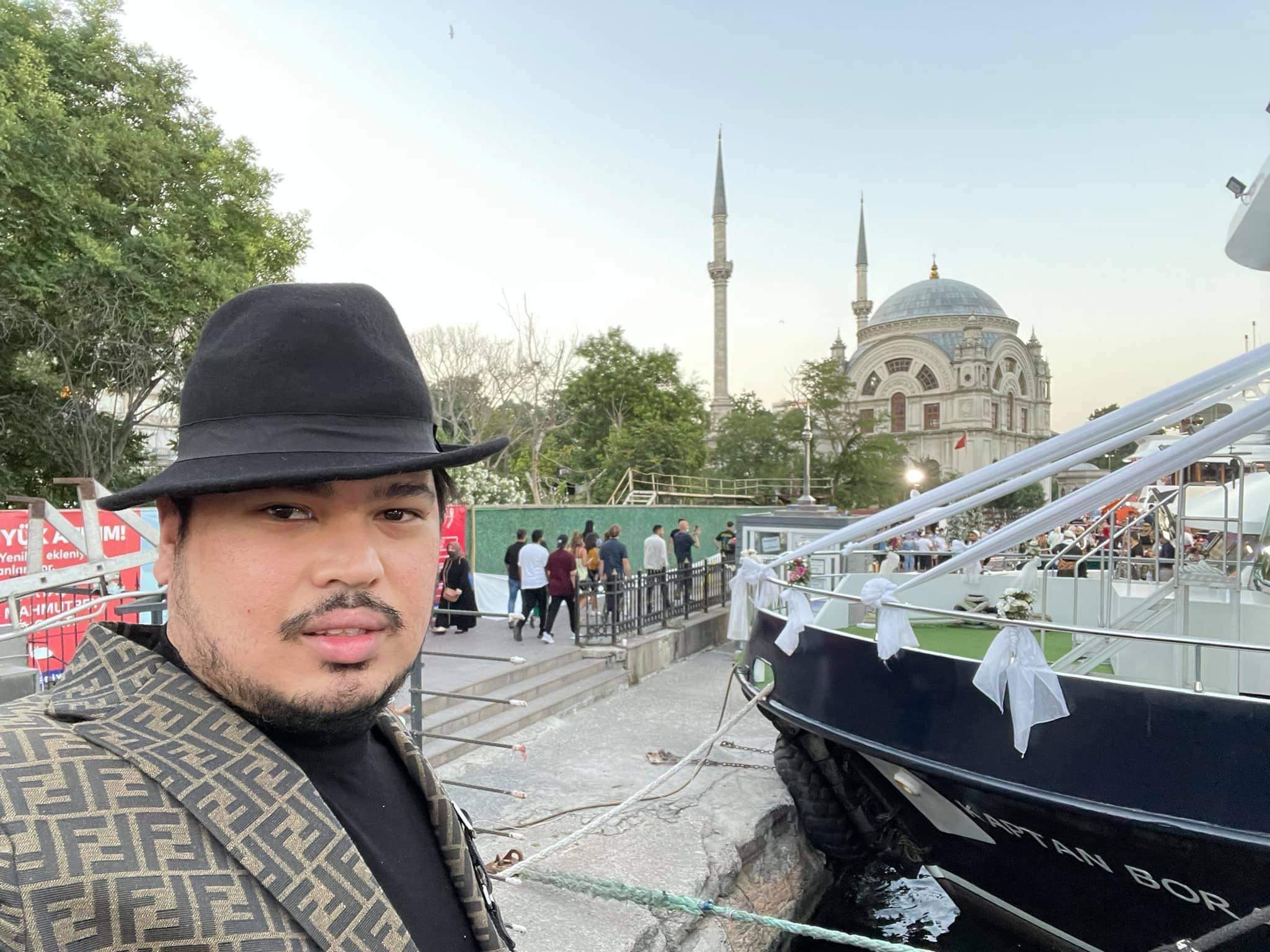 “It presented a significant growth in terms of augmenting the demand from our customers and expanding enterprise sales, Buenavista pointed out.

Because of the company’s growth, Francorp Philippines gave Shawarma Shack a “One to Many The Millennial Club Award” in October 2017. 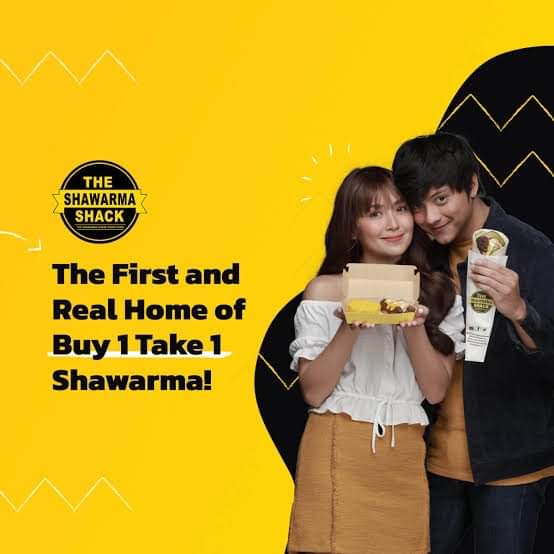 This award is given to businesses that were able to reach double-digit number of branches in three years. In 2017, Shawarma Shack already had 28 outlets, the same year when Buenavista was just 28 years old while Shawarma Shack was only two years old.

Heart for the country

He is also very active in having relief efforts to the Filipinos who were badly hit by the typhoons here in our country as his way of giving back to the community.

Meet Walther for “Men of the Year” awarding ceremony at The Manila Hotel on September 22, 2022 with the other honorees that includes Senator Miguel Zubiri.