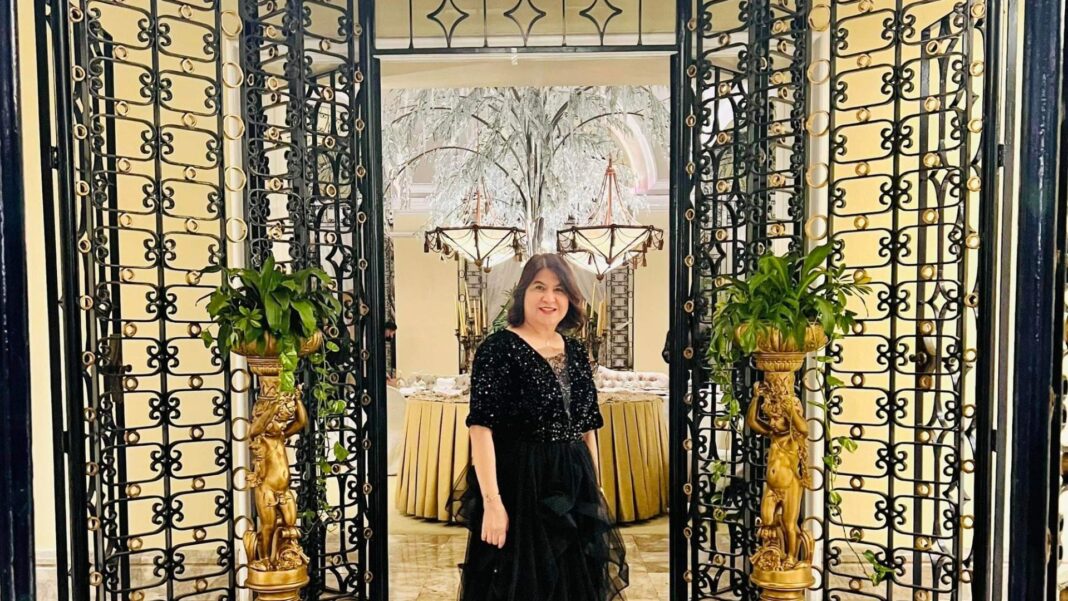 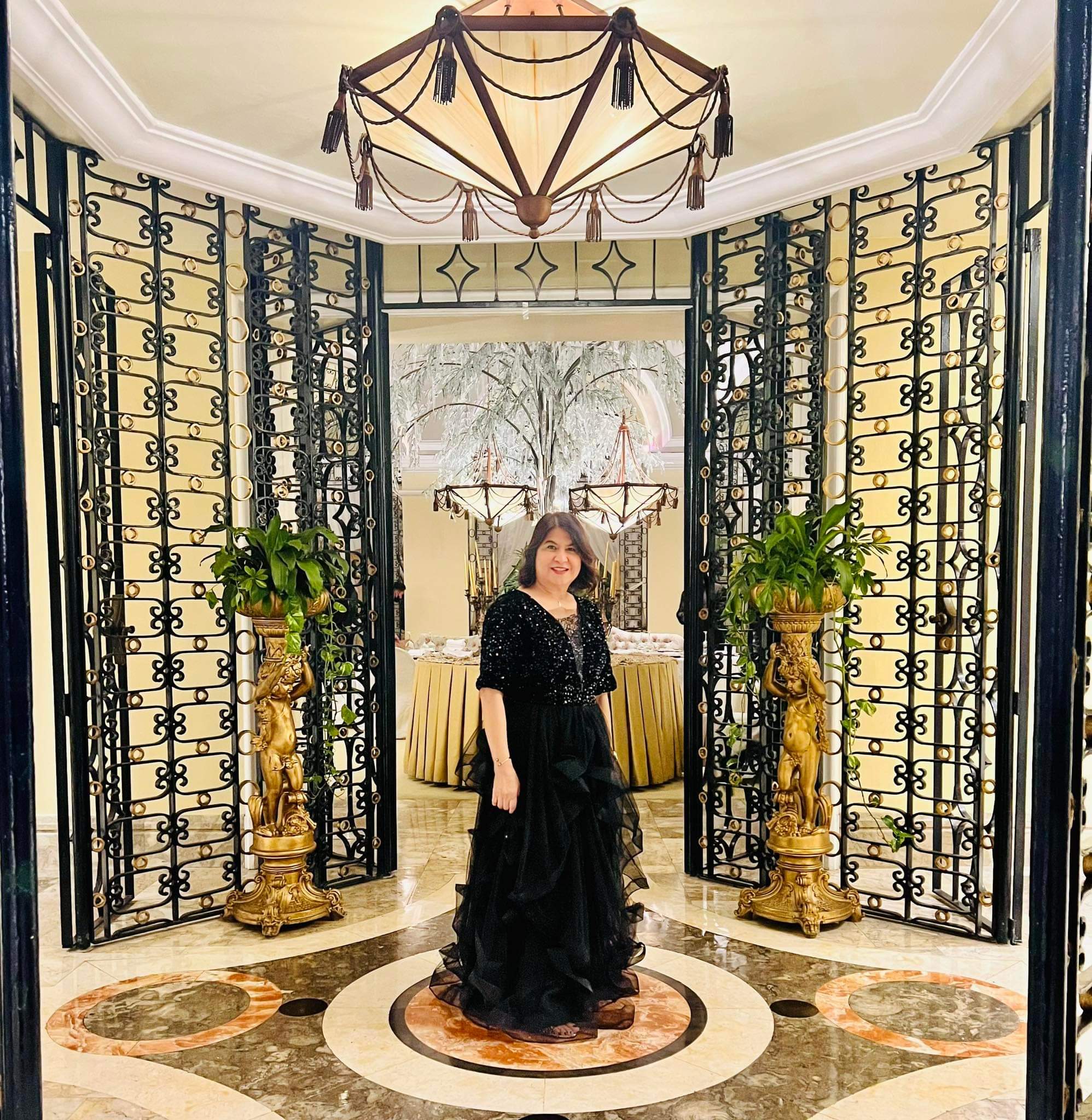 When it’s about any civic organization, it’s really about the leaders who will implement and execute the projects to make the objective successful.

Membership gathering is also very important. It’s not for everyone so there must be a selection process to make sure that the organization will grow healthy and strong. 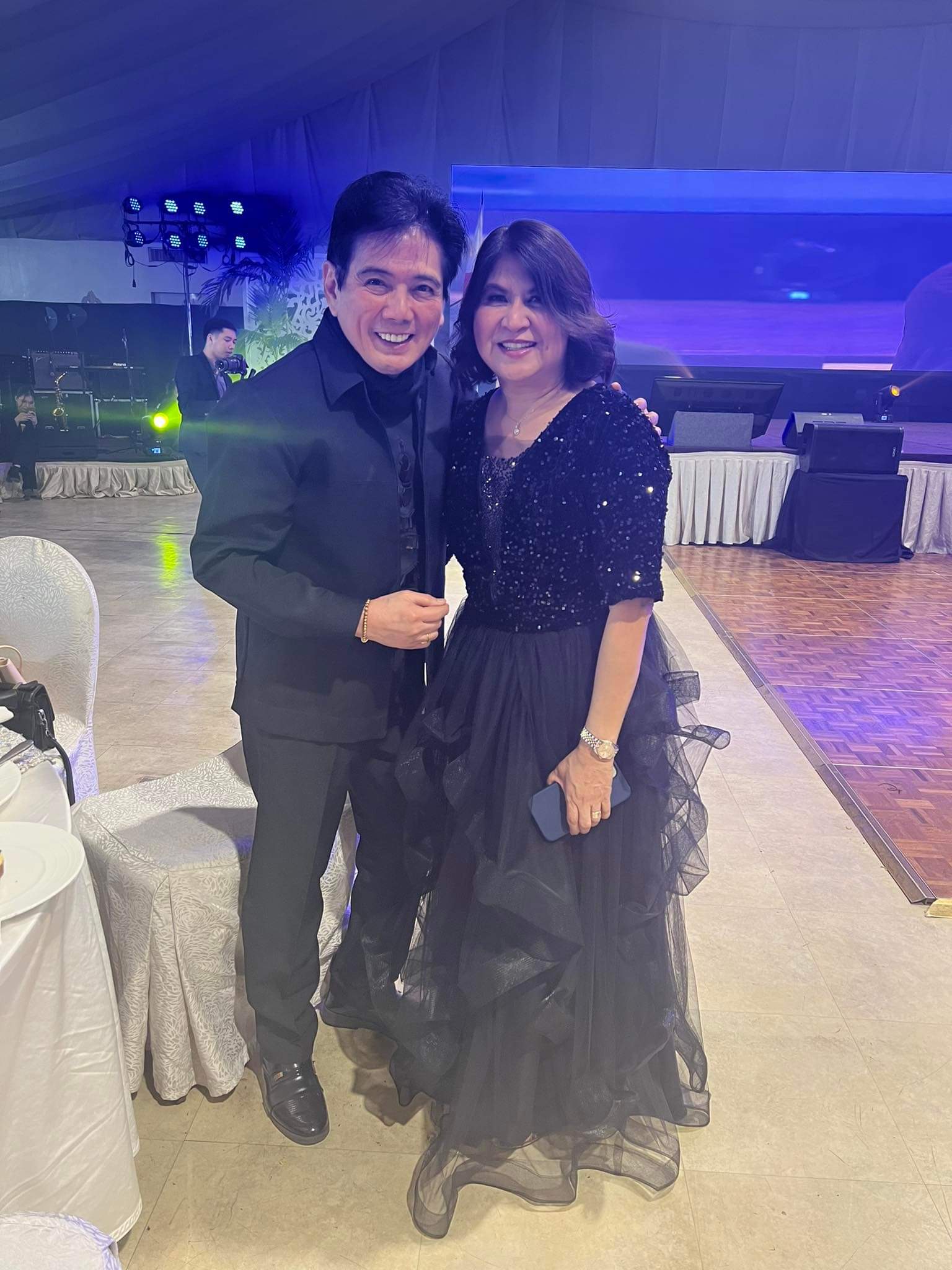 One of the oldest organizations globally, KI PLD elected for Governor 2023- 2024 Glenda V. Hufano, an award-winning entrepreneur, to spearhead the projects of the District.

Recently, Gov- Elect Glenda gathered in Manila Hotel the upcoming leaders and members of committees to set the tone of her coming administration. 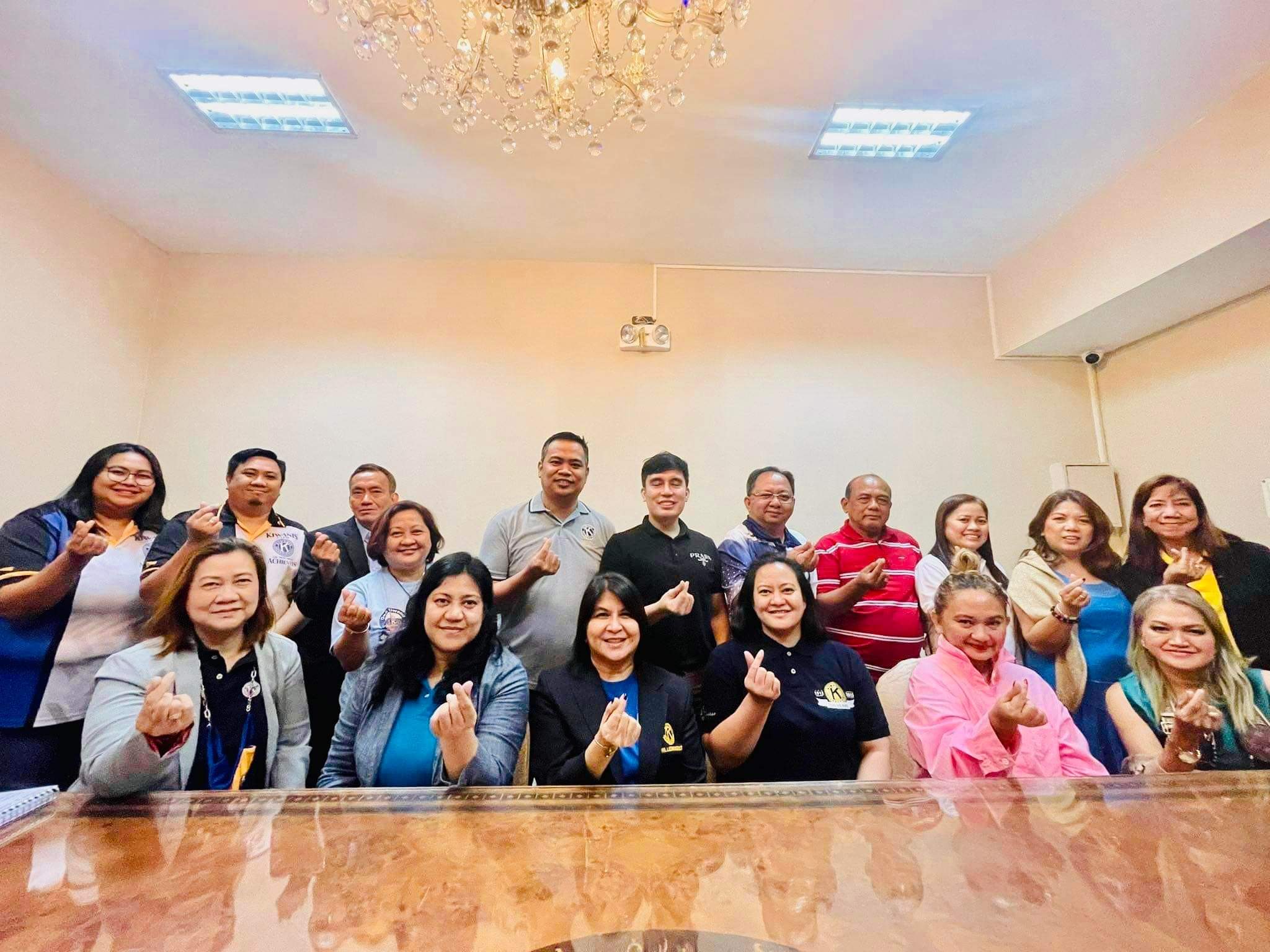 Governor-Elect Glenda will head the more than 4000 members of the District and represent it in KI meetings and programs. She is from Kiwanis Club of Pasay City where she was elected President four times.

She rose to Lieutenant Governor handling Clubs in Division 3A, mostly based in Metro Manila. Then, she became District Treasurer before her election as Governor, the highest position in the District.

What’s inspiring to Glenda’s journey in Kiwanis, she campaigned and elected in all those positions for the first time and won the hearts of the majority right away. Everyone can truly see her genuine heart to help the indigents and the marginalized.

According to the website, Kiwanis International is an international service club founded in 1915 in Detroit, Michigan. It is headquartered in Indianapolis, Indiana, United States, and is found in more than 80 nations and geographic areas. Members and partners dedicated to improving the lives of children one community at a time.