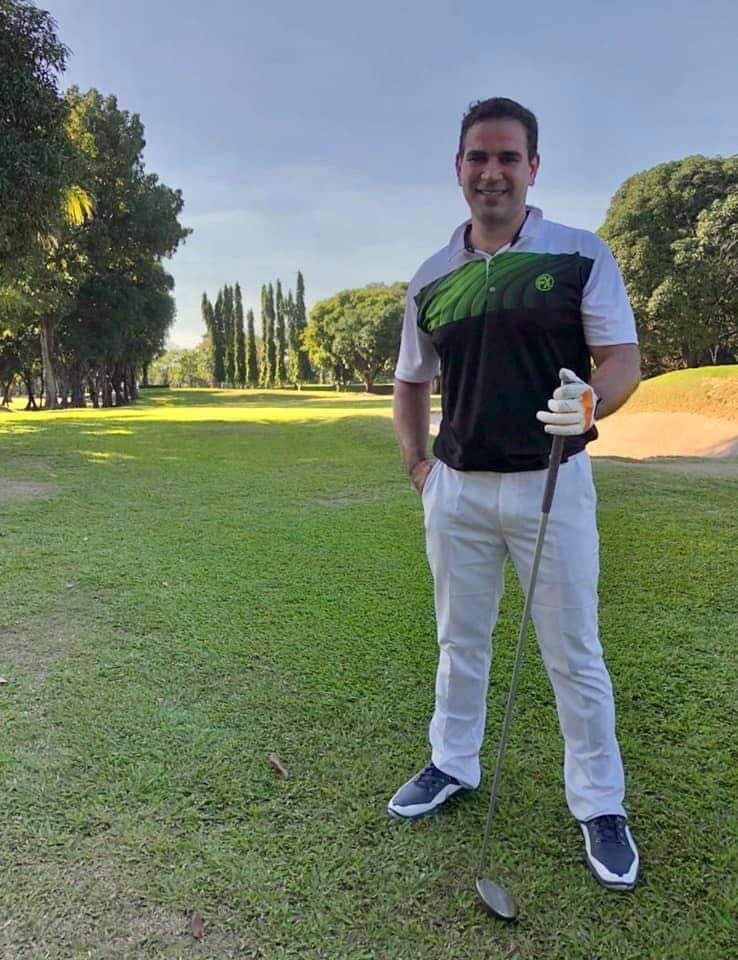 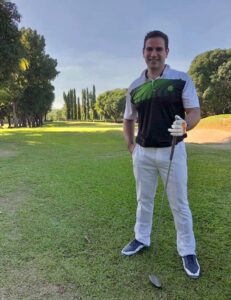 From restaurateur to NGO president, get to know the many roles played by the affable Indian national, Manjinder “James” Kumar

Non-resident Indian Manjinder “James” Kumar has been living in the Philippines for almost his whole life, with only a few childhood years spent in his provincial hometown Jalajandar in India’s Punjab region where he was born.

Marrying a Filipina with whom he bore five children with was like punctuating his almost being a Filipino.

But who is this guy doing so many things to help the Filipinos in this life-changing times of the Covid-19 pandemic?

Meet Manjinder “James” Kumar, whose hats he wears are as varied as his fiery spirit. He’s a businessman but he’s also founder of an NGO, a crime-abhorring expat, and was once a church leader.

The entrepreneur Kumar’s street smartness got him meeting and connecting with people in his latter teen years.

His stint mostly had to do with assisting fellow Indians so they could live, conduct business and thrive with ease in the Philippines.

He’s mastered the art of brokerage and later on started his own consultancy firm, which assisted expats in documentation, and offered legal assistance, among many things.

One venture came after the other. Soon he found himself opening up a business process outsourcing company, a security agency, and an authentic Indian cuisine restaurant.

The opening of a restaurant, aptly called Swaadisht Indian Cuisine and Bar Swaadisht translates to delicious], sprung from Kumar’s passion to boost the promotion of Indian culture and love for food.

Kumar formerly co-owned another Indian restaurant but decided to put up one which he and his wife could solely call their own and pass on to their children someday.

Swaadisht specializes in authentic Indian cuisines with some Asian fare.

When Swaadisht launched its maiden branch in May 2019, former India Ambassador to the Philippines H.E. Jaideep Mazumdar and his wife honored us with their presence and participated in our ribbon cutting ceremony.

Swaadisht’s been the official food provider in the series of special flights organized by the Government of India, implemented by the Embassy of India in Manila.

The special flights recovered back to India Indian nationals who had been stranded in the Philippines because of the pandemic’s border lockdown directive. We’re honored that our restaurant’s been well-received by the Embassy of India in Manila,” shares Kumar.

The church leader
Kumar was president of the Khalsa Diwan Sikh Temple in the Philippines for eight year. He said “leading our church was no easy feat because we were not only a house of worship, but also a place where we were expected to help anyone in need.

You could call our church a one-stop-shop. Every day, people came to pray and share a free meal with us. Our missionary works were steadfast. A lot of my fellowmen faced different sorts of abuse-related problems and the only recourse was to help them.”

Socio-civic activities and cultural promotions were also at the core of Kumar’s leadership of the Khalsa Diwan Temple. Kumar would incorporate many important Indian celebrations and milestones with their church activities.

One of the his most important efforts for the church was the construction of the Guru Nanak Dev Ji Multipurpose Hall in Porac, Pampanga for the local Aetas (indigenous Filipinos)—Khalsa Diwan Temple’s way of paying tribute to Guru Nanak Dev Ji who was then celebrating his 500th birthday. The late guru’s an important pillar of the Sikhism faith.

(FICWSI) aimed at bringing together Indian and Filipino businessmen and stakeholders under one umbrella organization to look after their needs, welfare and interests.

But FICWSI shone best in 2020 when its aids-giving machinery was put to full, nonstop use when the pandemic hit the Philippines in early 2020 causing the main economic region and the country itself to shut down its borders.

Action man Kumar, leading FICWSI, has been out and about in the fields even before day one of the lockdown, foreseeing the need to offer aid—connecting with his pool of networks across all industries, buying goods from gathered cash or collecting donations in kind; packing the items, and delivering them right away to various beneficiaries.

So many forms of much needed help are given fast and efficiently. Soon the Covid-19-centered outreach program has been officially branded #filindihelpline, a play on words that can connote “Filipino Indian helpline” or “fill-in-the-help line.”

“I believe in collaborations,” Kumar says, when asked what his secret was in enabling a proficient donation drive.

To date, Kumar’s NGO is as active as ever, never slowing down in its aids giving activities.

The Rotary Club president
2020 marks Kumar’s second year of being at the helm of Rotary Club of Makati Nielsen under District 3830, made official when he took the oath as the socio-civic organization’s perfect vision president for 2020 to 2021 on September 4, 2020. Kumar has been an active Rotarian for 13 years now.

Kumar’s leadership aims at focusing the organization’s efforts in addressing the needs of the “new normal.” Specifically, it’s to empower an individual or a group so that the latter may be able to go on with life with some sort of ease—a gentle shift from mere relief giving activities.

“Collaborative efforts” is also the new pvp’s growing signature, which means through his network, he pulls together various forms of resources—tangibles like financials and products and intangibles such as logistics capability and beneficiary verification capability—for a faster and more efficient help-giving.

An important empowerment-geared program Kumar has started is Helpline On Wheels where persons with disability (PWDs) are granted wheelchairs, and workers, particularly front liners, are granted bicycles.

He joined the group in 2015 and became its secretary general. As general secretary, he would ensure the organizations’ meeting processes and records were in order, but he’s also one officer to be seen at the foreground all the time—supporting VACC president Arsenio “Boy” Evangelista in forwarding cases on behalf of the victims of corruption and violence.

The proactive citizen who abhors crimes
He may not be a Filipino by birth but Kumar’s love for the country and the Filipinos are as much as he loves his motherland and co-nationals, and his many life experiences have taught him one important lesson: help the oppressed, no matter what their race or status is, at all cost.

These led to Kumar’s becoming director of the Anti-Trafficking OFW Movement (ATOM), and adoption by the PNPA Sandigan Class 1994 and the National Bureau of Investigation (NBI) Batch 32-5 Knights.

Know more about Kumar on facebook.com/KumarManjinderJames. 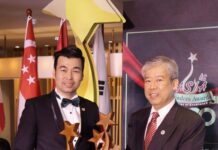 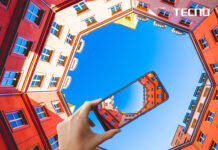 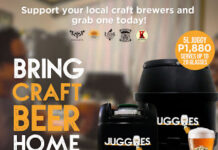 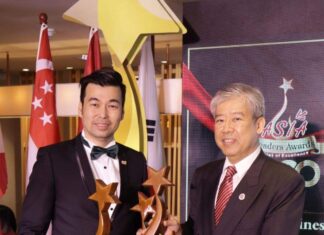