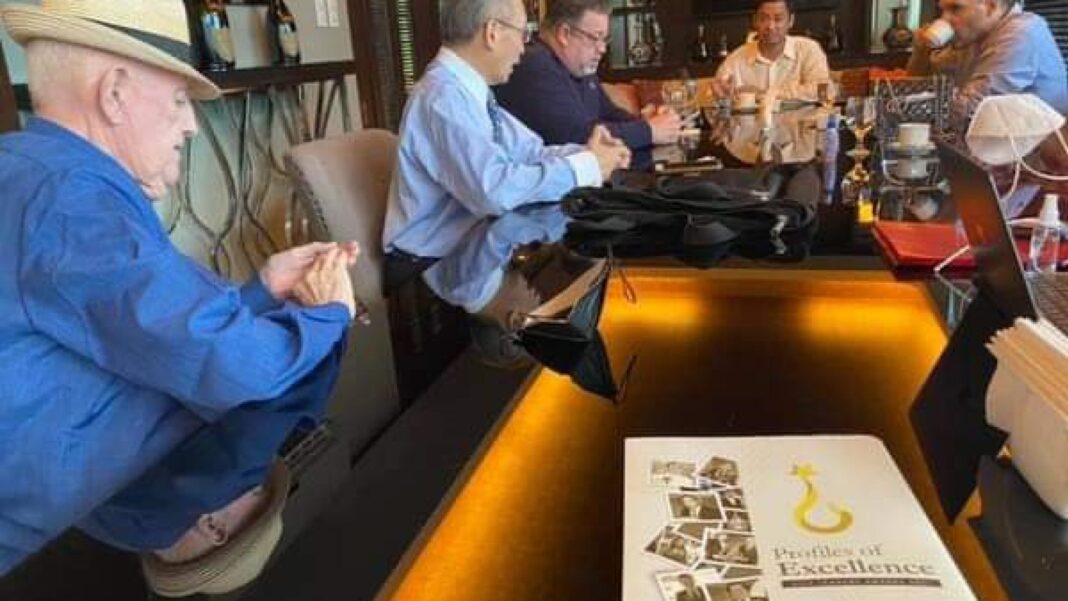 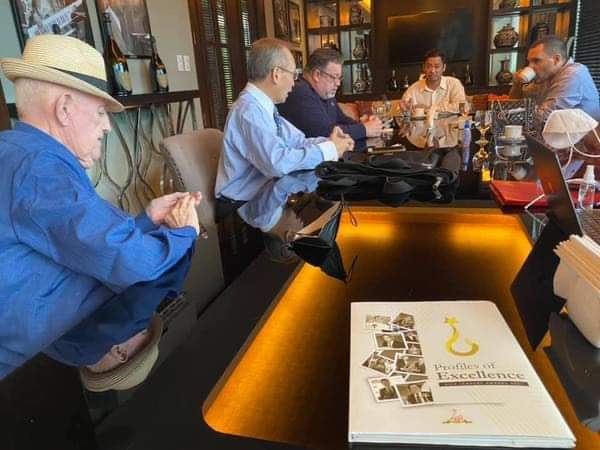 For years of acknowledging leaders. Asia Leaders Awards will celebrate its 6th years anniversary at the historic The Manila Hotel headed by its board, Robert Laurel Yupangco of the Yupangco Group.

The celebration will be coincided also with the recognition of the emerging leaders and captains from different industries. 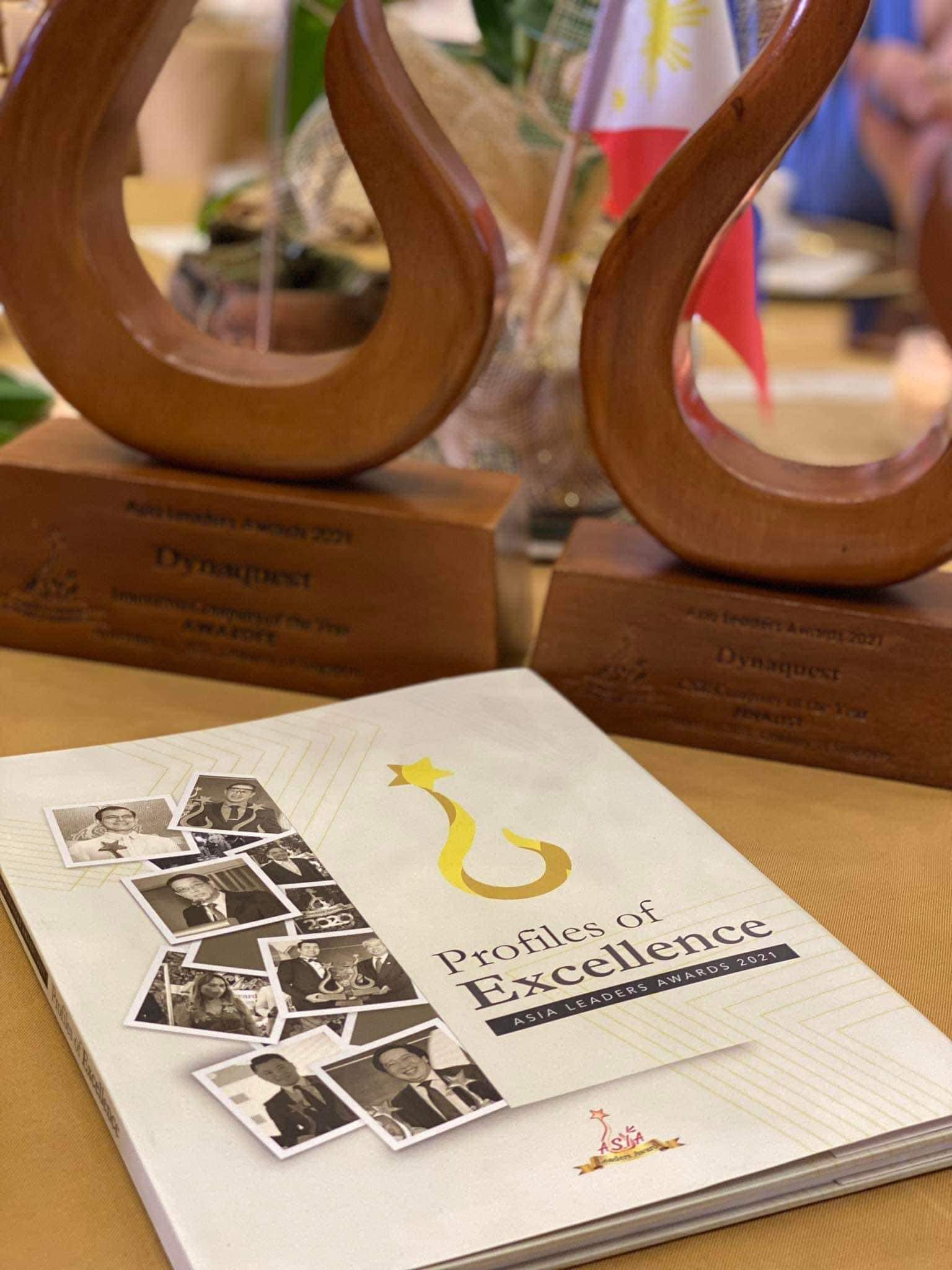 Partial list of finalists who were been selected for their credibility, leadership, success and corporate social responsibilities has been named that includes the founders and presidents under Fredley Group of Companies ( 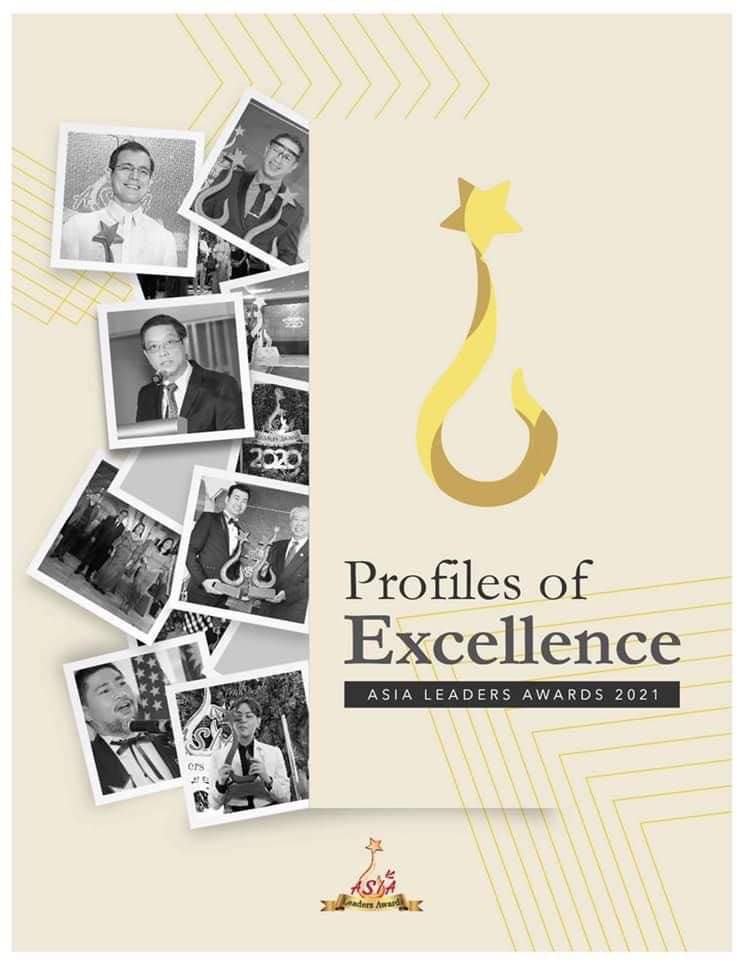 The gala night will be on November 22, 2022 and will relaunch again the Coffee Table Book with the confirmed finalists with their “Profiles of Excellence”.

The 2nd Coffee Table Book under Asia Leaders Awards. The first one was launched last year inside the Embassy of Singapore with his excellency Ambassador Gerard Ho. 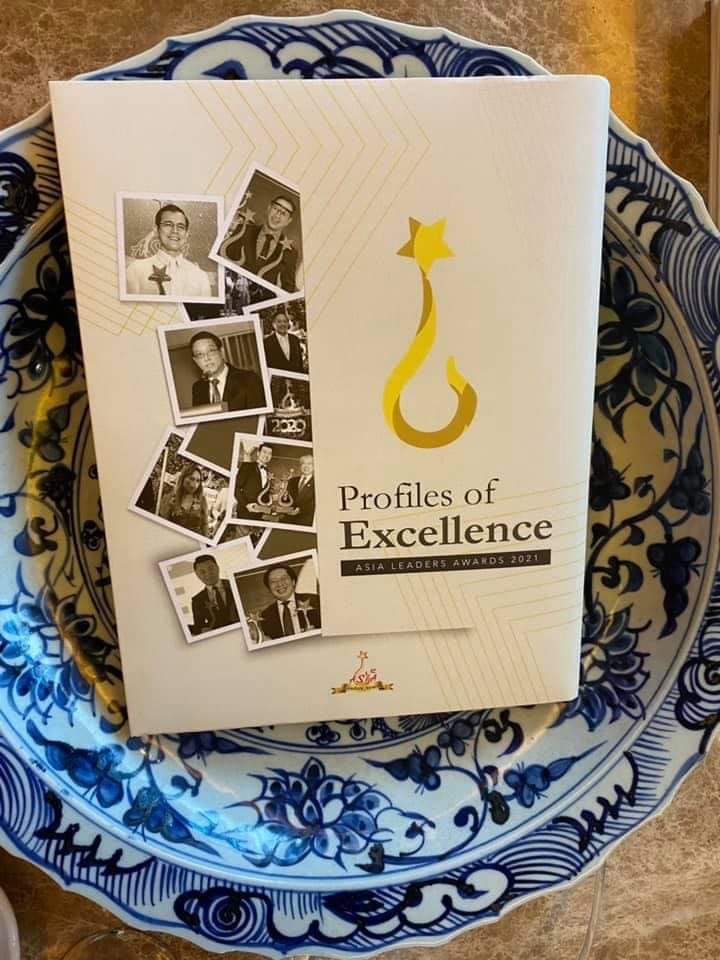 For this year, Lifetime Excellence Awards will be given and Women of Substance List.

To nominate till October 15, check the categories at www.asialeadersawards.asia 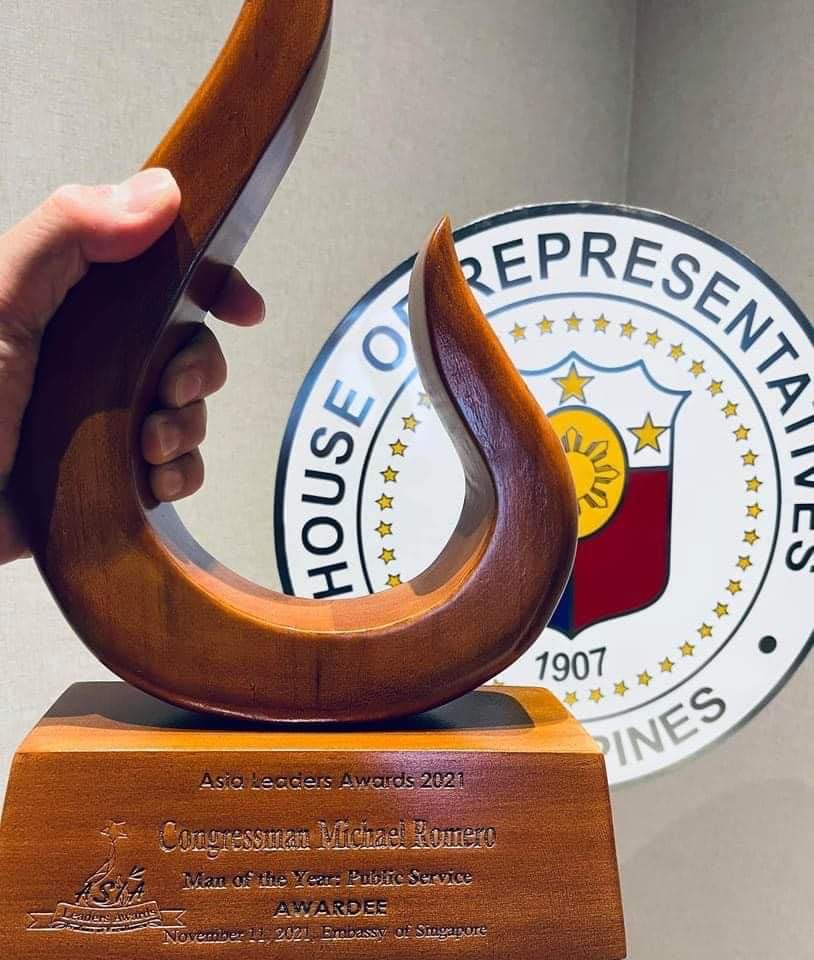 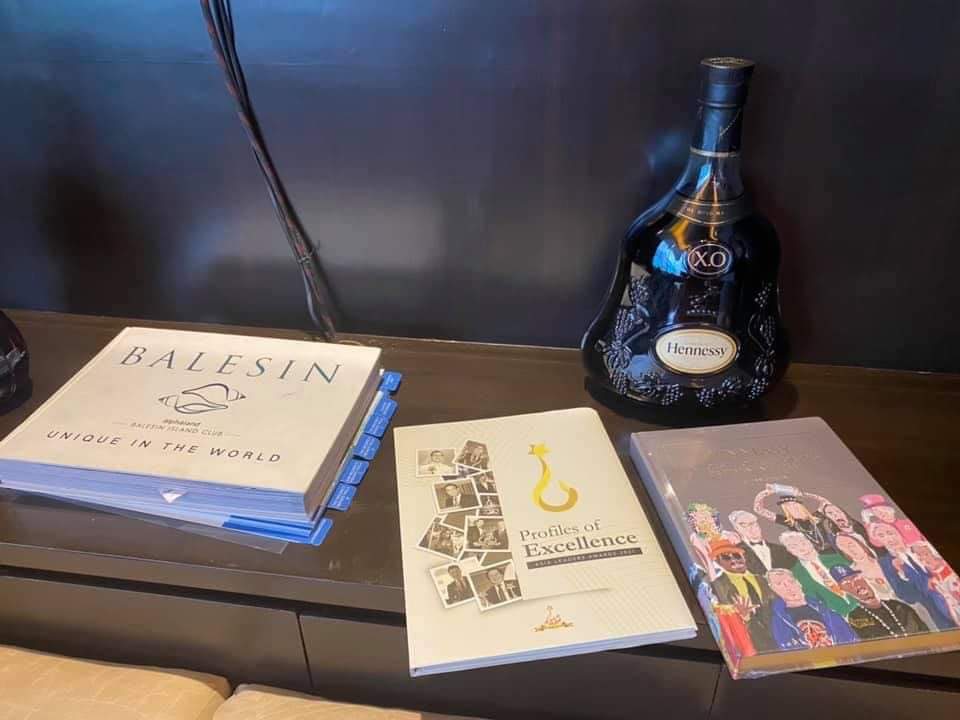 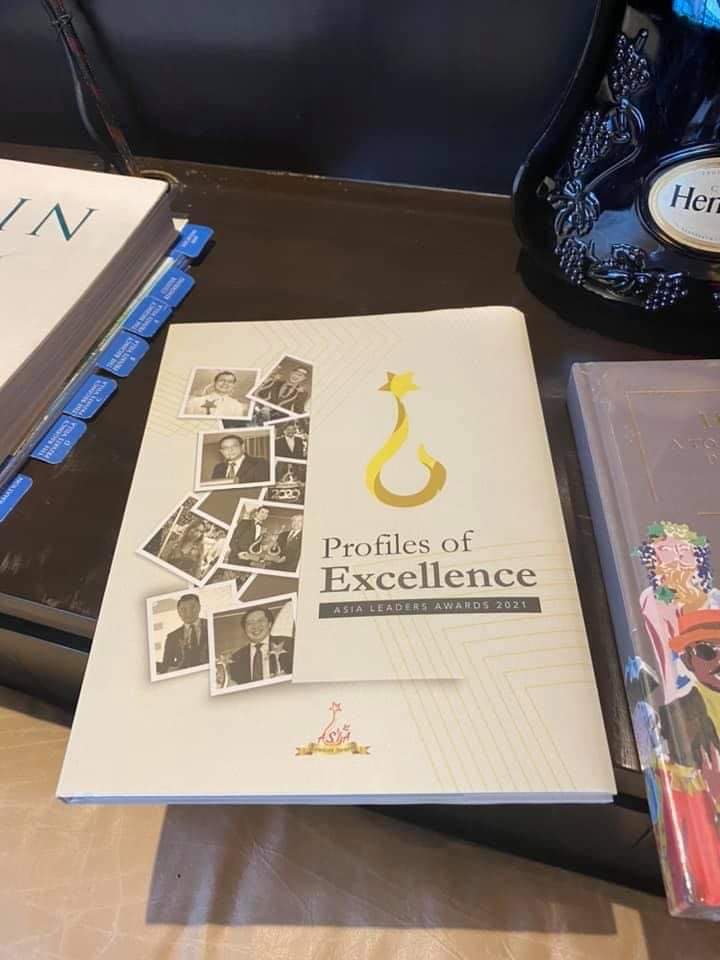