Get Your Free Copy of the New Object Pascal Handbook! 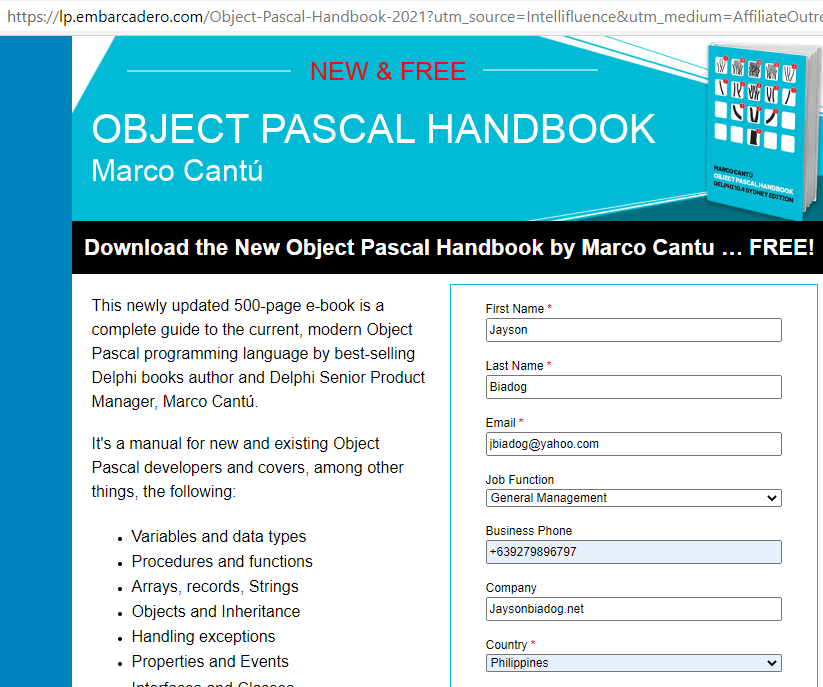 Although, I have a few knowledge about pascall and C++ computer programming. Which I actually studied almost 2 decades ago. This is still the good foundation to learn and scrutinized to develop a certain program model. Essential to our modern IT developers design tools in todays world.

This manual for new and existing Object Pascal developers and covers the ff:
The download is so easy, like what I did on the screenshot above.  Just filled it in and the then Download to Get Your Copy of the New Object Pascal Handbook!  It will be sent to your email and then study it. 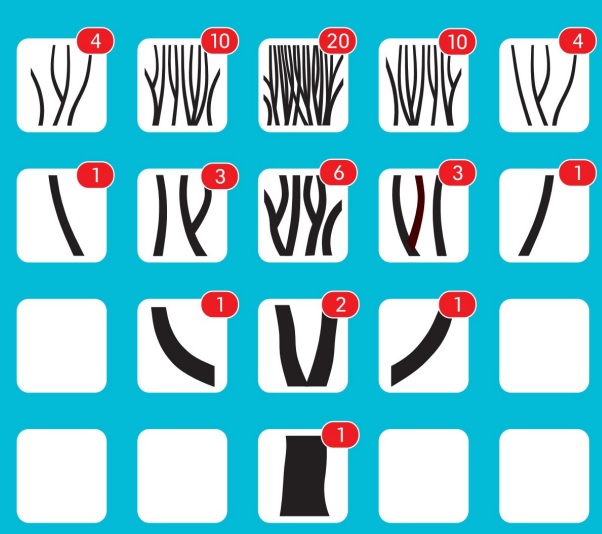 Marco lives in Italy and has given Delphi-related and general development sessions at countless conferences in Europe and around the world, including Borland Conferences, the SD West Conference, CodeRage online conferences, Delphi Tage, EKON, and many others.
.
Marco is one of the RAD Studio Product Managers at Embarcadero, focused on Delphi. For more information, see his web site, www.marcocantu.com.