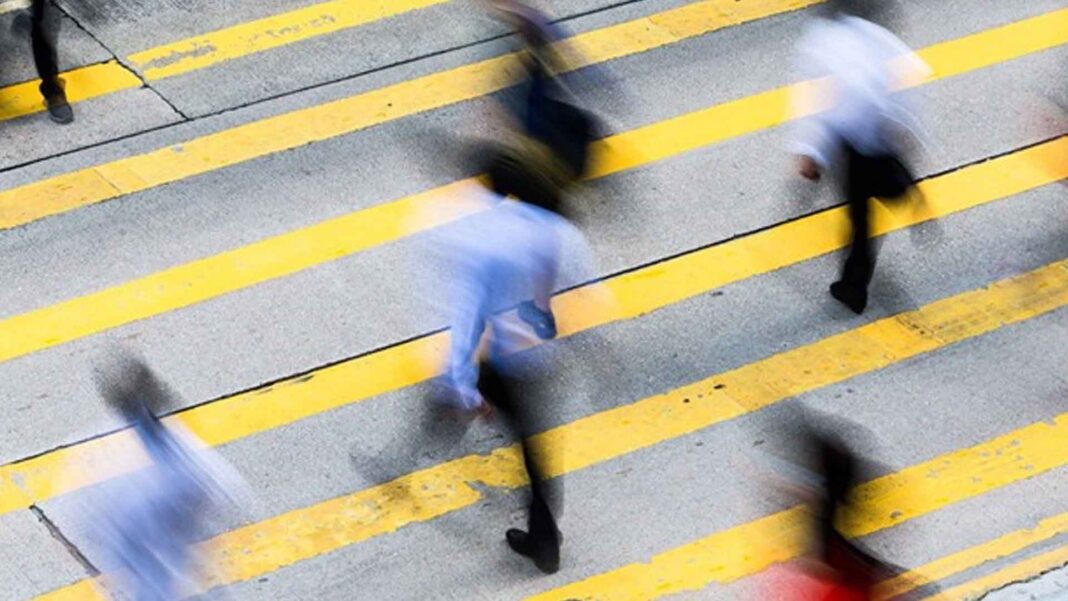 Ever since then, society has programmed us all to think that more is always better, especially when it comes to working. Working for longer hours leads to success, getting more workload and you’ll be successful in no time, keep on doing more work, and grind more – this is actually the general concept of Hustle Culture.

We spend our lives keeping up with the fast-paced environment. A 2020 research study revealed that hustle culture has implications for the workforce. It has shown how employees perceived the concept of hustle culture and the root and effect of that perception.

The Root of Hustle Culture

Entrepreneurs, television shows, and films have glorified the hustling lifestyle. One must keep on working to live the life of his dreams. This alone may be the ultimate root of why hustle culture exists.

However, the study also revealed that hustle culture is prevalent due to the factor that we are living in a digital era. With our smartphones and desktop, especially at this time of the pandemic, the line between our private lives and work is diminishing, leading to the destruction of work-life boundaries.

The reason behind this is the notion of hypercompetitiveness. Some people may not realize it but this has shown that this contributes to the false perception that employers may show high favor towards an employee who is also accessible even after working hours.

This thought possibly leads to the presumption that high favorability positively affects your work career and your way to success. It may be true, but there are a lot of things one is putting on the line, including his physical and mental health.

Similarly, whether it’s work-related or not, constantly checking our phones for notifications has now become a reality. This may be the new version of “fear of missing out”. Studies have also shown that this habit leads to heightened levels of anxiety that could lead to burnout.

The respondents of the study expressed different perceptions of the concept of hustle. The results of the study showed that their perception towards hustle culture varies on factors such as workload intensity and the willingness of the employees to do work.

In one part of the study, it has also been shown that some respondents view hustle as means for survival. This is the cruel reality behind the image of hustle culture that is showcased in television shows and films. Some people work with a much heavier and longer workload than others in means of providing support and making the ends meet.

But the real question underneath all of these is: “Where does it end? What are its limitations?”. One cannot continue to intentionally take on workloads because this will eventually have a negative impact on the quality of one’s professional and personal life. Therefore, setting boundaries is vital.

When does Hustle Culture become Unhealthy?

Now, we go to the bottom line. Hustle Culture becomes unhealthy if the quality of work is compromised due to burnout. It has been reiterated many times that burnout may occur from longer working hours as working beyond one’s limits becomes counterproductive.

Another study also suggests that longer working hours are associated with alarmingly high levels of anxiety and depression. At the same time, poorer sleep quality is also associated with this, affecting one’s physical health as well.

Hustle Culture is something that is glorified as big names in the field have painted the term “hustle” as one’s ladder to success. But at the end of the day, it is how an individual defines success and the essentiality of setting limitations and keeping a line between working and living.

Find out more of these stories at http://themindanaolife.com/ or you can visit http://politico.ph/ for the latest news and updates.