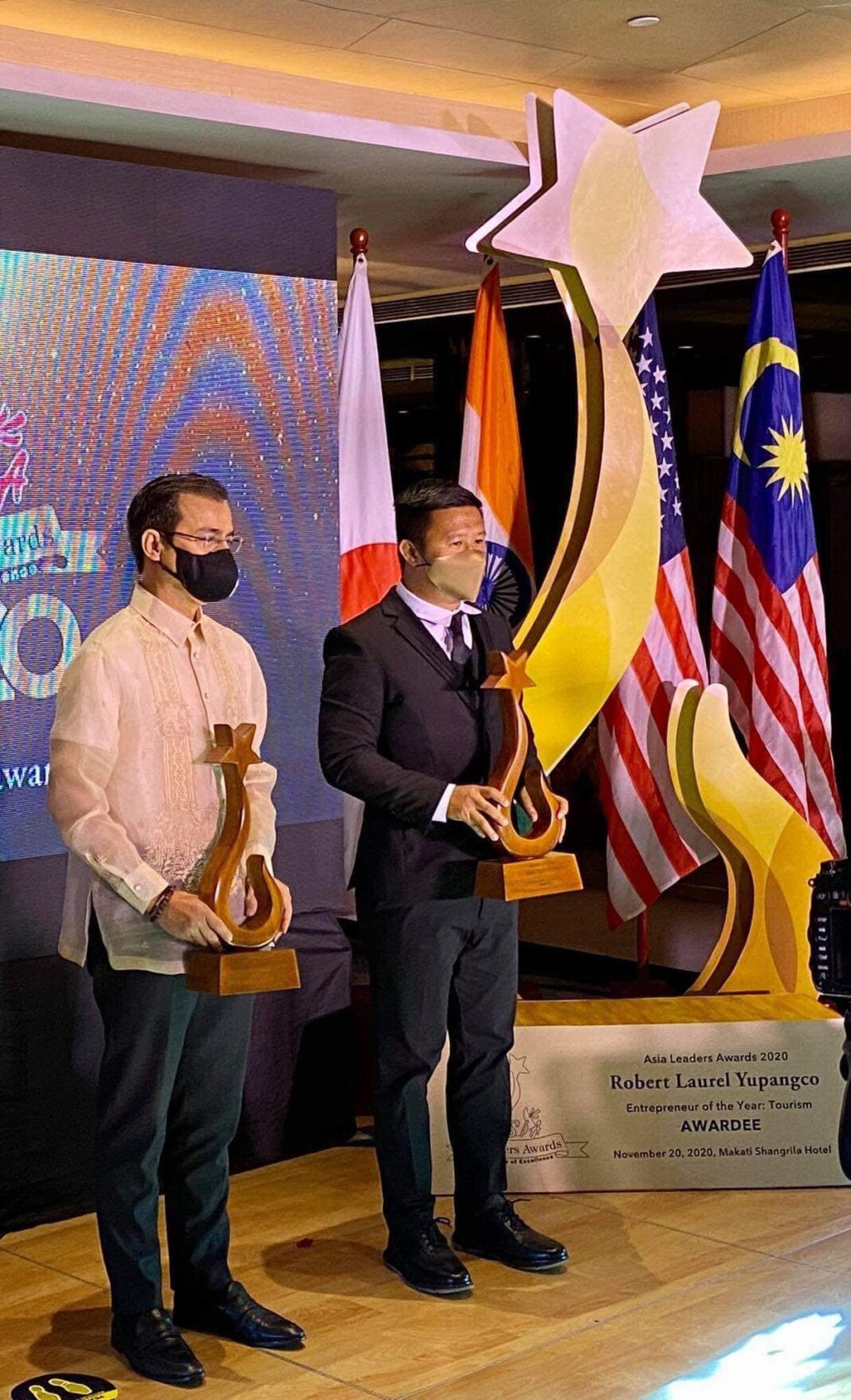 Just recently, The award winning millennial top official in Alfonso, Cavite announced in his Facebook account, Mayor Randy Salamat, that the free WiFi from Smart Telecommunications Company has been activated and ready to use by his constituents.

This will give a boost and if not the first in municipalities is still a big accomplishment. The people in Alfonso now has an additional access especially those who can’t even by loads which is truly an extra expenses to the common people. This free WiFi access can help the people informed.

Mayor Randy Salamat just recently received an award at Asia Leaders Awards and for this year, with hope and optimism as the theme, he is also a nominee for his continuous effort and leadership in his hometown.

Nomination is still open at Asialeadersawards.asia