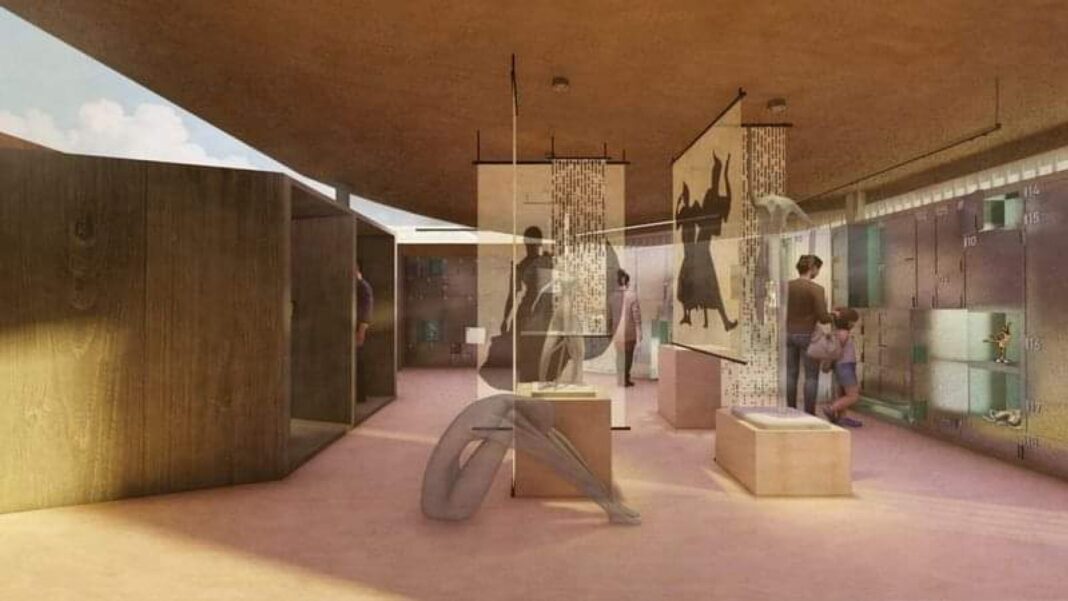 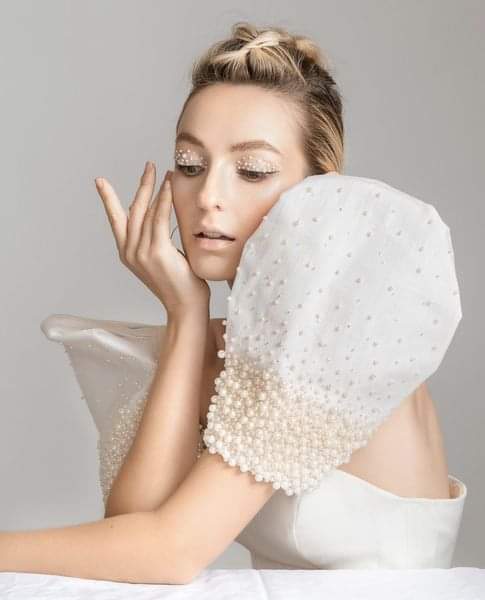 This month the Negros Season of Culture honors Design deep-down the Negrense DNA. Toto Sicangco has spent half a century in New York City creating costumes and stage sets on Broadway.

The Rockettes and Siegfried and Roy’s Vegas performances have showcased his designs. He worked on musicals, like The Sound of Music, Peter Pan, and Brigadoon; on ballets, like
the Swan Lake and The Nutcracker; and on operas, like The Barber of Seville and Carmen. 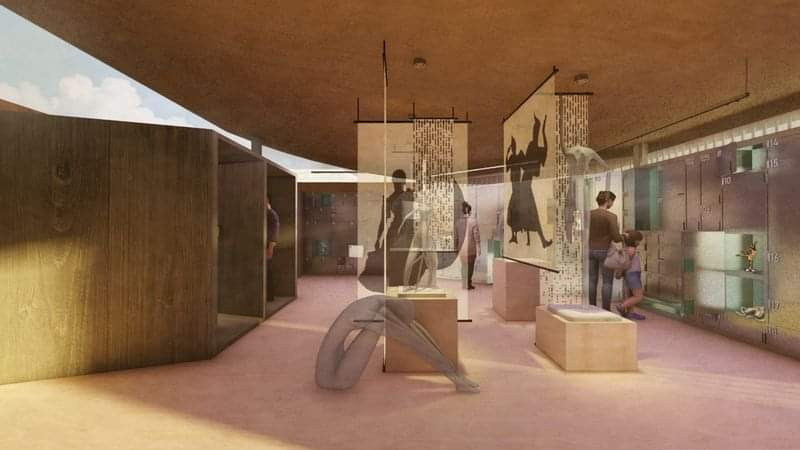 Catch Toto Sicangco when he sits down with the NSC team in “I will convince you that it’s beautiful. That’s my job.”

“The Legacy of Teng Jacinto” celebrates 70 years of remarkable work of Architect Teng Jacinto. Especially in Negros, one cannot separate Jacinto from the JUB name, which he started with fellow architects Toto Unson and Nonoy Benedicto. 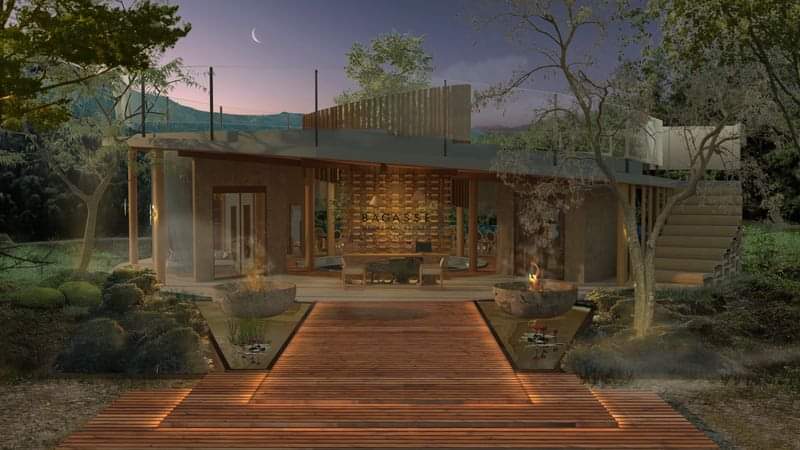 Teng Jacinto looks back to a legacy of homes and buildings he has designed, first with his partnership, and later on his own.

The new Riverside Medical Center building in Bacolod, opened only this
year, was designed by Jacinto, now in his early 90s. 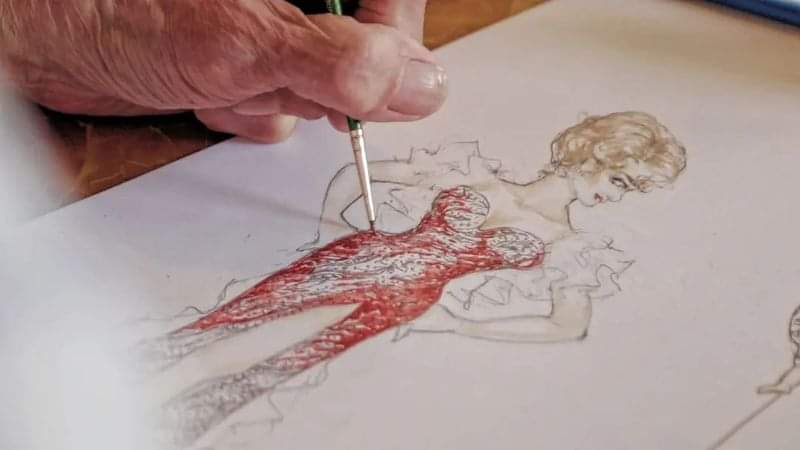 In “Learn Protect Discover”, Hagad redefines the way we regard our physical
surroundings, from the structural to the sensory. 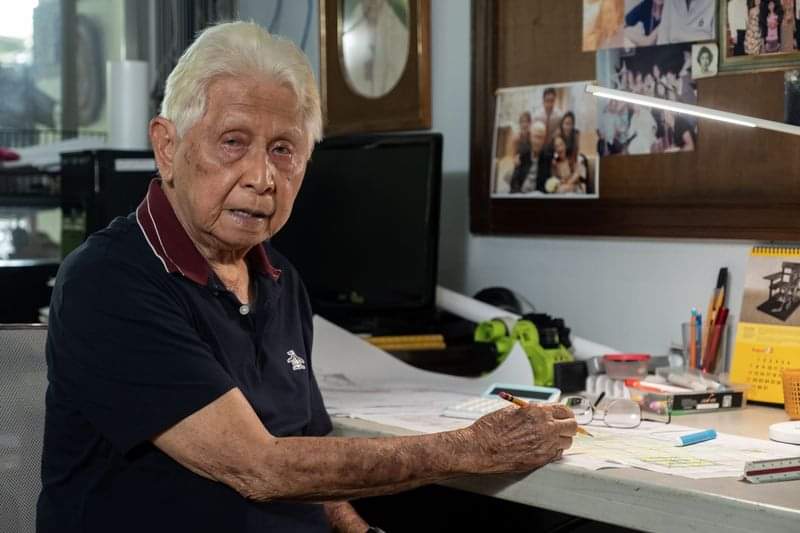 Meanwhile, the youngest designer and the only Filipino in the 2020 Fashion
Week San Diego was Negrense Bea Cruz. Competing from home, watching her collection presented virtually.

Cruz bagged the Top Designer award, as
well as the best team award for BeaCruzPH at the FWSD’s fashion
exhibition held in collaboration with Sotheby’s New York. 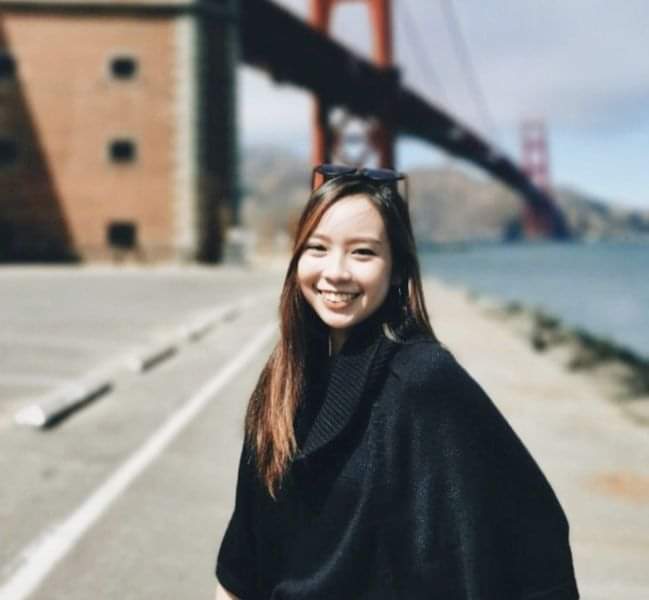 Follow this young designer in “Forward through the Past: The Fifties’ Fine Sophistication, Today”. 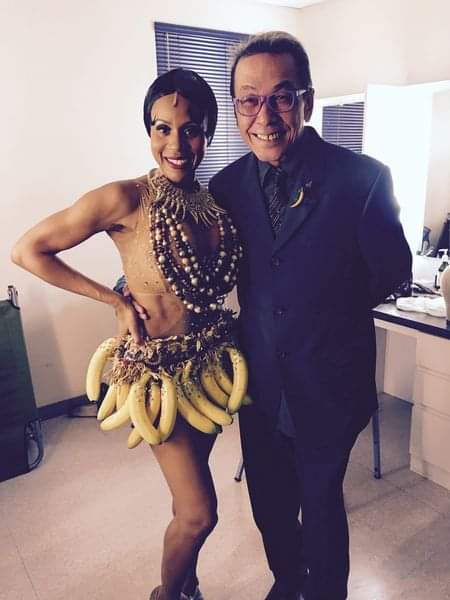