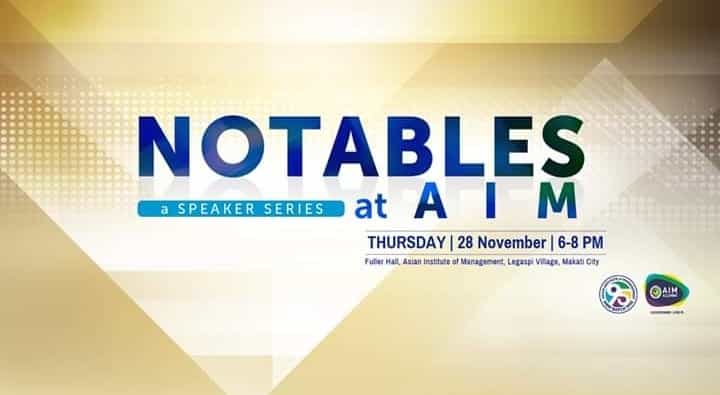 It’s good to hear another brainy talks about politics and important public issue. Notable talks about Veterans pension, fight against plastic and gender inequality from Bataan Congresswoman Geraldine Roman. Also known as the 1st transgender congresswoman in the Philippines.

Bataan Congresswoman Geraldine Roman opened a controversial intelligent dialogue on challenging issue. Which is advocating the human rights of the LGBT Lesbian, Gay, Bisexual, and Transgender. That will focus on bringing equal rights among society regardless of gender orientation.

Some of the Audience ask questions about healthcare of spouse of a certain bisexual couple. But I think, It is just – just to care for those people basic needs when it come to health. Another thing raised by foreign nationals, online live-stream questions.

Is on how to deal with family members who’s facing the same issue. Also Geraldine discussed the latest Gretchen Diez comfort room unfair treatment issue. And several quite talented person who’s being discriminated by its own family because of gender.

Another thing is the Catholic Church and schools in the Philippines dress codes. You will see on the video below how Honorable Roman describes her feelings as a woman. In the genes of a men, but no matter what its their feeling matter most.

And she told us that you cannot fake your own feelings and living in a world of lie. AIM MBM class of ’95 organized Notables at AIM. They advocate quality education and hope to raise funds for scholarships.