Pure F1 Racing if it became a Solo Championship 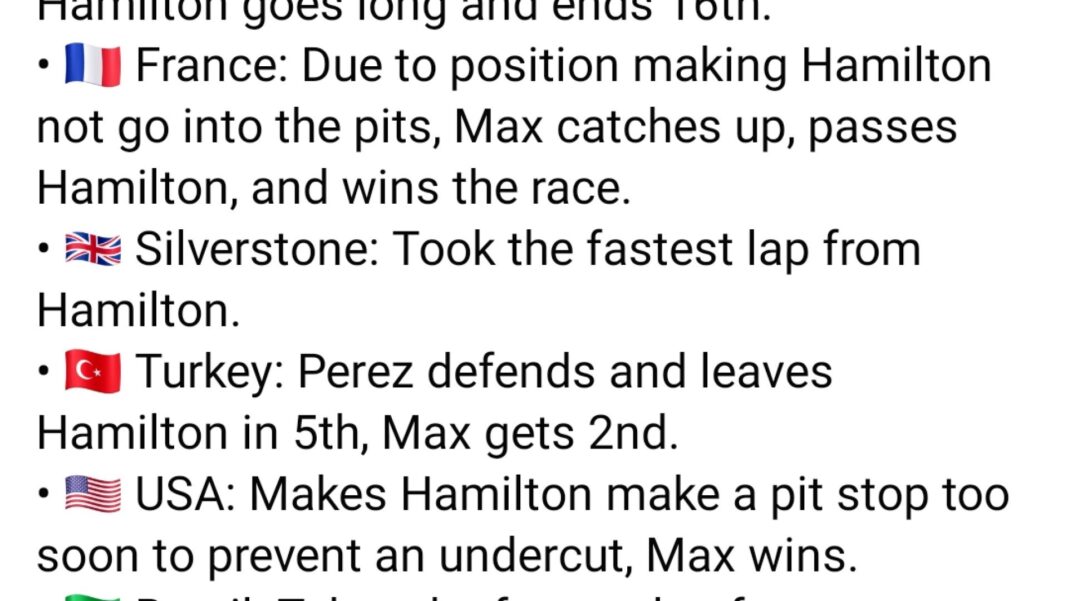 Pure F1 Racing if it became a Solo Championship

Maybe it is time to just have 1driver per team, so It wont be like my team became Champ because of Jordan or Curry. It will be like Boxing, my team won because of me. No screening, no teammate favor or no team orders happened, it is purely racing.

A lot of F1 fans were arguing after they heard post interview of Checo of him giving sacrifice for Max to win. Same way with Lewis-Nico argument issue before. For those racers who became beneficiary because of team orders or teammate screening other teams. It is very difficult to take a look at that trophy when you knew the truth it was not you.

I used to race before and it is very difficult if you would consider as a 2nd priority by your team. F1 is been there for past couples of decades and there is no contest that it is a dual sport. And we enjoyed it a lot.

Not until team mates are hating each other and doesn’t like team orders anymore. People now can see, listen to radios and talk to media, fans and sponsors social media right away. And there’s is no way that opinion and race fantasy satisfaction can only go 1 way.

From a fan and actual racer view. It is all I race or nothing. If I’m going to race just to know by the end the year I will be in 2nd. Then we are not racing free anymore. So whats the point of racing? So lets race!