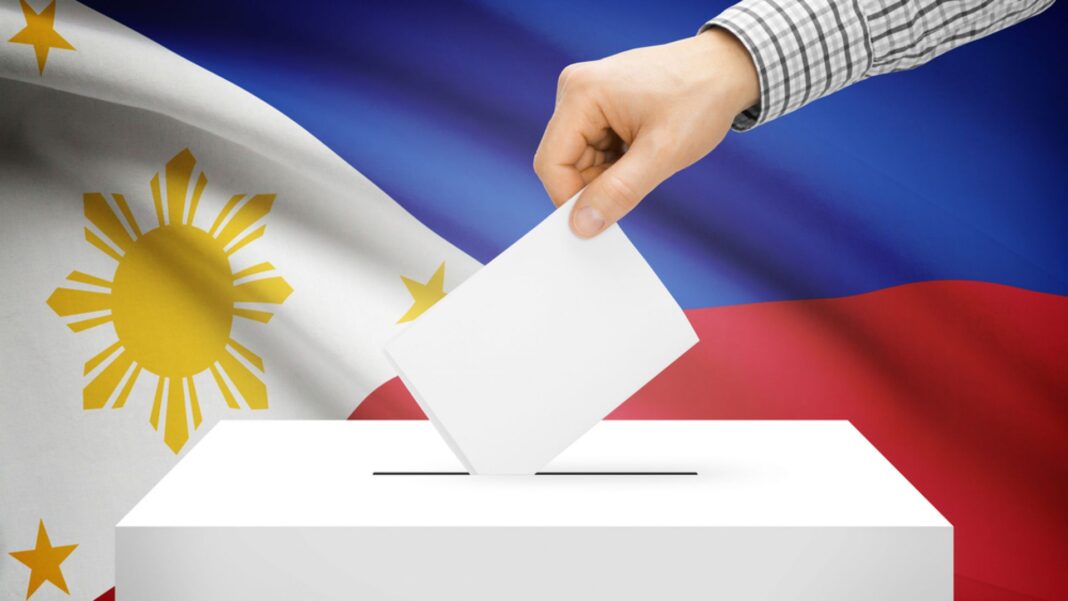 I watched the presidential interview on the internet live also on several facebook fan pages. It was mind intriguing to know the fact that the internet changes the landscape of people’s views. Because now they can interact and respond to articles, meme and videos. Unlike before you cannot give your comment/reaction in newspaper, tv or radio media.

Jessica Soho was not afraid to ask hard questions that will roast any politician. I learned that Leni likes Manny and Ping owes his life to Noynoy. And Isko explained how his net worth increase by 5x more legally.

I think they are all acting like saints and innocent to proved that they are worthy of our vote. In short nanliligaw sila ng Boto sa atin. I think the reason why Bong2 didn’t attend this interview, is because he likes to avoid hard questions. I think now he should join any to prove that he can be transparent to the Filipino people.

There’s nothing wrong with human error and people throwing bad comments about you. Just reply back to the specific questions like how Ping answered the murder case, Manny answered Tax Evation issue. Isko answered his increased net worth and Leni answered the famous lugaw bash.

The real problem right now that we are facing is a slow government response. Imagine last month I processed the renewal of my driver’s license for almost a month now. This is my 4th time to return now to LTO Government office but still, they don’t have my actual ID. I was tempted to pay the fixer at first. But I was thinking of myself of getting a fake like diploma in college.

It is already at strict Duterte administration but still, they can’t cope out of the fixers and modus inside/outside the government office. What makes it so slow? And it’s affecting the productivity of our economy. Imagine you spent almost a day and half day to come back and forth for nothing.

Although there are some good honest workers inside the office, but they can’t just beat up the slow typical government system. If you see the online reviews you would see that some people process their license in 1-2 hours.

But that’s not what is actually happening some people are really pissed off. They are in line with me bursting their anger but, I’m just calm enough to wait. I can’t blame them they are humans.

All I can say it is really slow, where ever you go. And the people pay for it. They can actually do something about it, and it was not implemented. When you apply or inquire for a grant/process in Government sites it crashed. And when you send an email inquiry it’s a generic and useless response. It seems like that it is useless and not worth of your time.

Last couple of week, I saw the local government spent a lot of money in fireworks. I think its more ideal to work with booster vaccines firsts. I mean what’s wrong with these government officials. It seems like they don’t know what are their priorities. And are really good in lip service.

The politician in live interview said that the problem is work. I don’t think so, the people are just lazy and choosy when it comes to finding a job. The harvest are plenty everywhere but the real workers are few.

If you are resourceful and industrious enough, work are everywhere even in the mountain or seaside. You will never be hungry and depend on these politicians. I worked In the corporate industry for more than 17 years.

As a taxpayer I never felt such a way that a government was really caring about you and my family. I’m sick and tired of this politician lip service and slow loophole system. I think it’s better if they can put these interview words into action.

I think there are a few good men out there. Without a shadow of a doubt that will make you proud of. In the arena who does its duty for service like Vico, Willie or Manny.