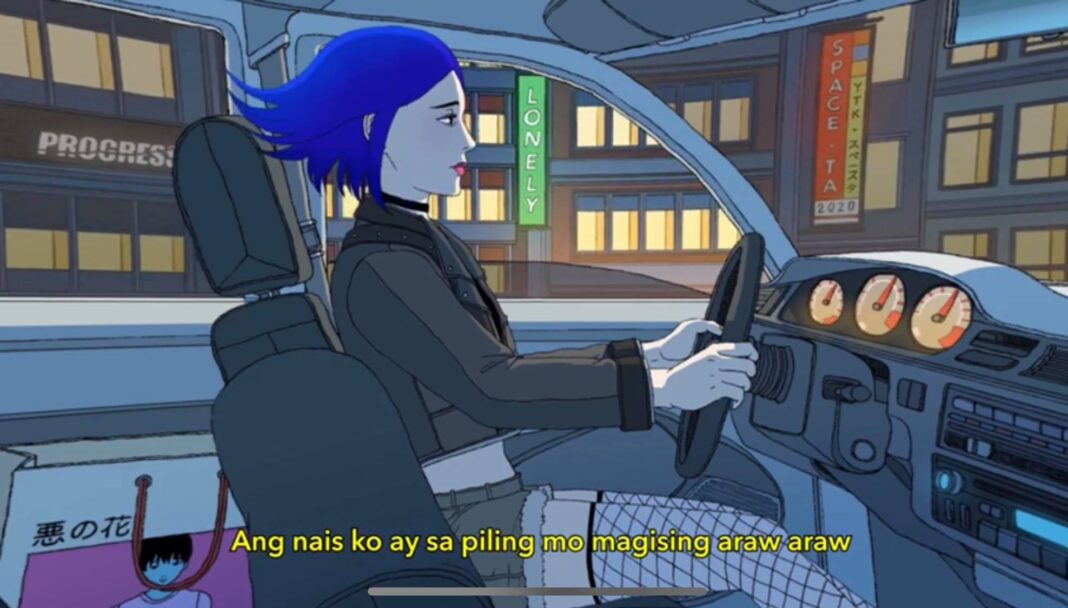 After gaining traction in Japan for his viral hit “Merry Christmas From Your Bed,”Filipino multi-genre artist Space-Ta returns with a brand new single released under Locked Down Entertainment.

Aptly titled “Sa Piling Mo,” the romantic track explores a nostalgic but soulful sound informed by Philly soul and gospel music. But the delivery echoes everyPinoy power balladeer’s dream: an image of a non-stop karaoke filled with Basil Valdez and Rico J Puno hits, delivered drunkenly with every bit of passion and intensity.

According to Space-Ta, the song deals with his romantic journey as a time-traveling musician who broke up with his girlfriend in 2032, and ended up meeting someone new in 1989.

Diego Mapa of Pedicab and Tarsius serves as the track’s sole producer, with key performances courtesy of Francis De Veyra on bass, Kakoy Legaspi on guitars, Niki Cabardo on keys/organ, and Jay Gapasin on drums.

An animated lyric video featuring a woman driving around the streets of Tokyo is now out on Youtube. She is seen blasting Space-Ta’s “Sa Piling Mo” on the car stereo. You can watch the entire clip here: https://www.youtube.com/watch?v=tDQgzIZlViI.

Aside from releasing a brand new single in the first quarter of the year, the sci-fi pop character is set to release a series of comic books based on his own adventures as a space and time traveler.