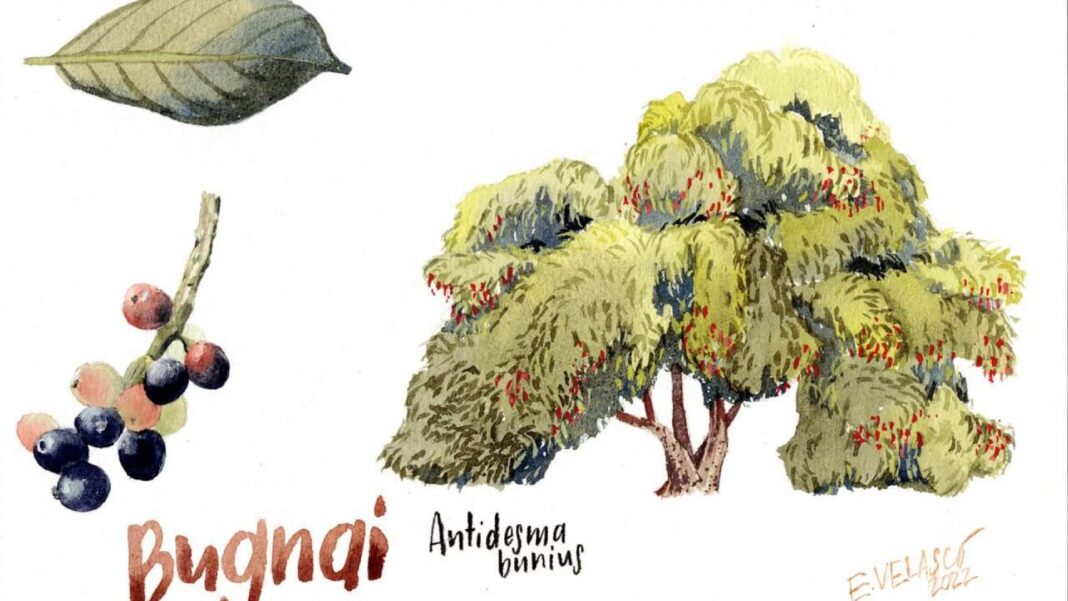 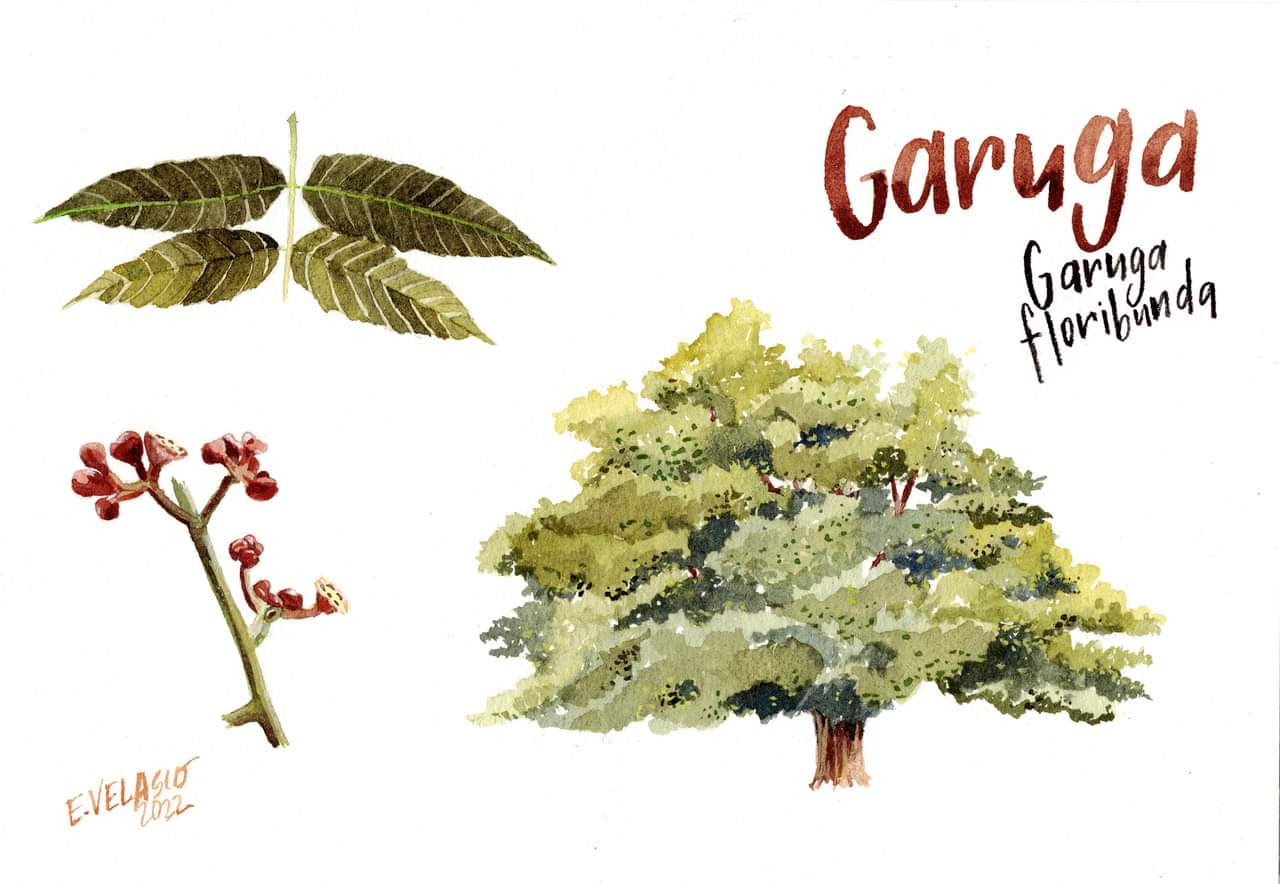 If there was a time in recent memory that Negros Occidental was visited by floods with uncanny timing, it would have to be 2021. On New Year’s Day and then just around Christmas, from North to South, the province was besieged. 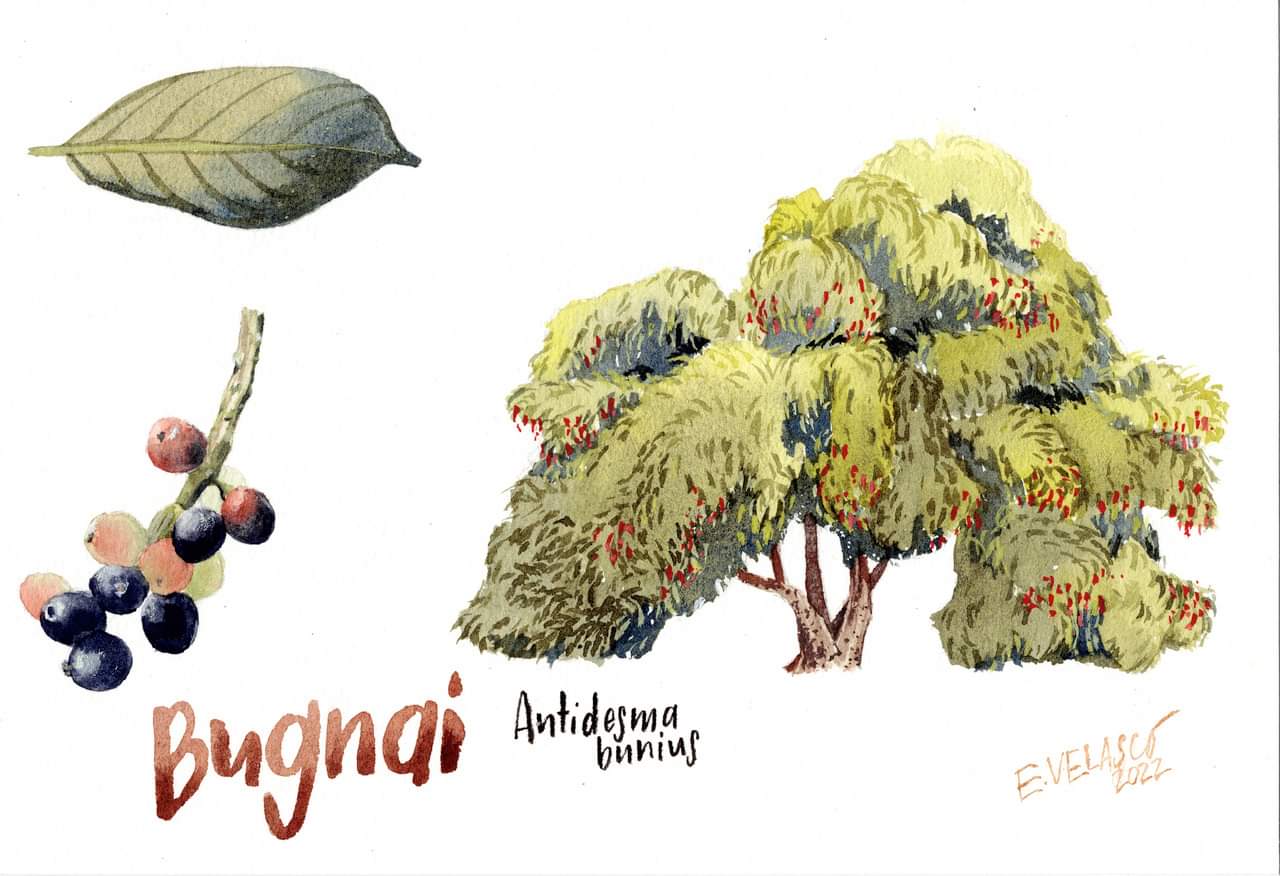 On January 1 st residents in the northern part of the province were shocked by floods resulting from torrential rains. Shocked, because normally there would have been a typhoon warning, but since there was none, people suspected deforestation. A week later, more flooding, spurred by moderate-to-heavy rainfall, confirmed the fear.

December 16, however, was a different story. This time, there was a storm. Typhoon Odette hit southern Negros with unforgiving might.

Super Typhoon Rai, as Odette was internationally called, was a Category 5
hurricane. Aon PLC, a global risk manager and reinsurer, called Odette the deadliest cyclone of 2021.

It would have helped if the mountain range that looms over the communities directly hit by Odette are forested to endemic trees, the kind that are native to the local landscape, possessing inherent strength to weather punishing wind and water known to the area.

This month, on “Seeing the forest for the trees in Negros Occidental,” writer Vince Groyon gives readers valuable input on why a distinction must be made between endemic trees and exotic varieties.

By doing so he puts emphasis on the value of every seedling planted to reforest space, rather than simply planting for show. Artist Erika Velasco then brightens the page with her botanical illustrations of endemic trees of Negros, among them the Garuga (Garuga floribunda).

This is a truly insightful piece made even
more awesome with a list of endemic tree seedlings available for sale to the public, so everyone can take active part in re-greening Negros the right way. Put on your gardening hat and visit negrosseasonofculture.com.