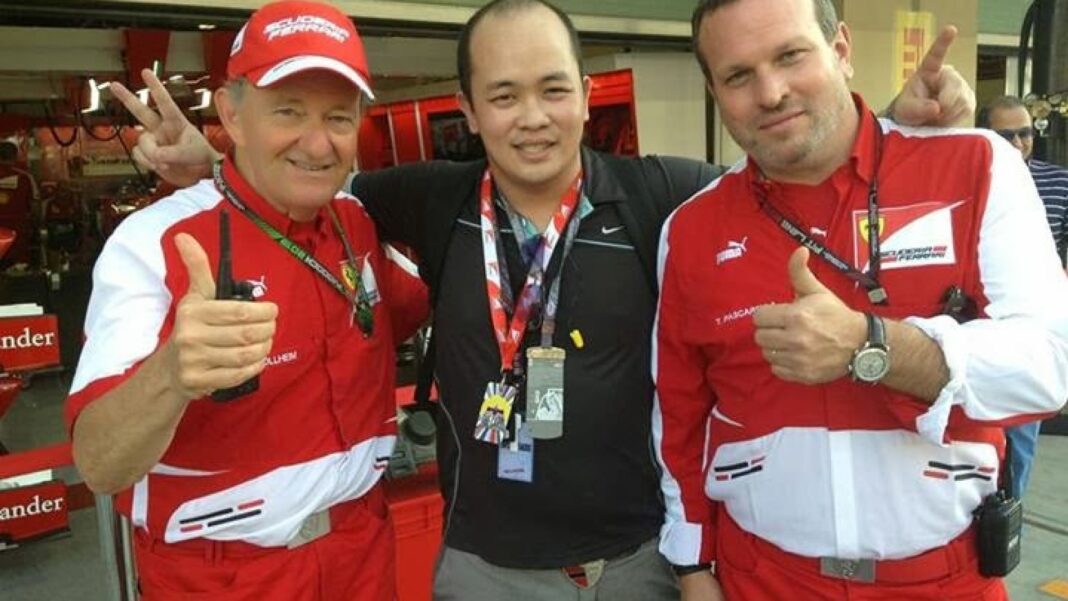 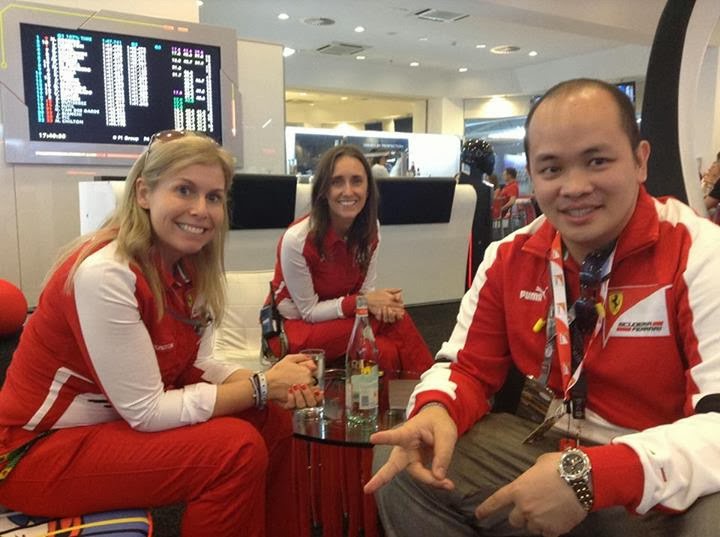 I’ve been to Dubai and Abu Dhabi last 2013 for a luxury f1 sport trip. They’ve got a lot of reason why I wanted to go back over and over again in this country. Because Boxing and UFC main events are being held here.

If you think that US and Europe are the King of Motorsport venue. Wait until you see the season finale were held here. Much more superior than Monaco and Silverstone in UK. You think that Las Vegas or Houston was a cool venue of a great Boxing and MMA figthing force.

Well its not, Its UAE. You may find supercars in this country in every street. Not only that, but the toys for the big boys are all here. Name it Mr James Bond  Sea, Air and Land they all have great speed and engine here. Although my other top choices were Las Vegas because of Boxing and UFC venues. And Monaco, But I’m still holding my grudge because of what happened last Lemans.

No doubt that this is the choosen venue of several great hollywood action films like James Bond, Mission Impossible and Fast in the Furious. I’ve been to Burj Khalifa one of the most famous building landmark of Dubai. But I wanted to do more in this iconic building like Jetpacking and Parashutting within the area.

I’ve seen the 911 race but not the Dubai Desert 4×4 dune bashing and supercar blondie adventure in this area. Although I rode the Camel in Emirates Palace where I stayed for a week. I was still hoping to do a collaboration here with the funny youtuber Just Sul and Cool Blondie.

Although I’ve experience the greatest dining, concert, travel and sporting event on earth. I still missed the Dubai Aquarium in Burj as well as Atlantis underwater dinner in the Cities exciting waterparks. Also to feel how to feed the sharks, swim with the dolphin and underneath earth creatures.

During the 3 day f1 race airshow and helicopter landing in the area is busy. The stunt in the sky is amazing, but still I wanted to do more than that view in the team Ferrari f1 paddock club. But also to explore Dubai Hot Air Balloon up in the air.

Although I’ve tried this in the Philippines via Hot Air Balloon exhibition, I wanted to try this in Dubai and Morocco to feel the difference. Not by exhibition or competition but relaxation as a lux tourist at this time.

From food to clothing to technology, All I can say is UAE is no1 in the world. They are so advance and expensive. Even thier police drove a McLaren, Bugatti, Lambo and Ferrari while on duty. In which country would you find that? Only in..so secure your itinerary and visa now.