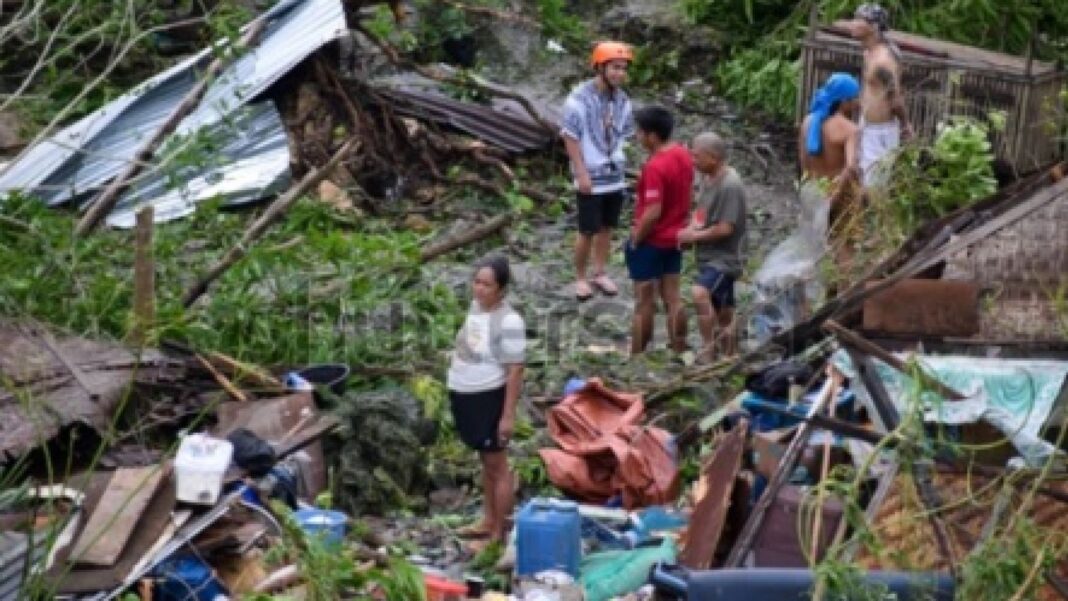 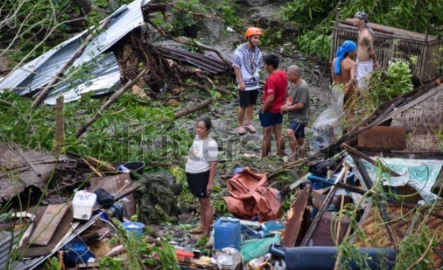 The Philippines has long been considered calamity-prone and vulnerable to disasters. In fact, it placed third among all the highest-risk countries worldwide, according to the World Risk Report of 2018.

A big contributor is the country’s geographical location and make-up. As an archipelago, the Philippines is composed of many small islands and is surrounded by water. It is also located within the Typhoon belt and the “Ring of Fire” and between the Eurasian and Pacific tectonic plates. Thus, natural occurrences such as typhoons, tsunamis, earthquakes, and volcanic eruptions, are almost always a disaster waiting to happen – literally.

Just recently, the Visayas and Mindanao regions suffered from the devastating effects of Typhoon Odette. Taal Volcano’s last eruption was only in 2020, and it affected more than 736,000 people. Filipinos constantly experience a barrage of natural disasters, and yet, a study from the Harvard

Humanitarian Initiative (HHI) in 2018 shows that 47.5% of all the respondents said they have not done anything to prepare themselves for a disaster within the past five years, and only 36% feel prepared enough. 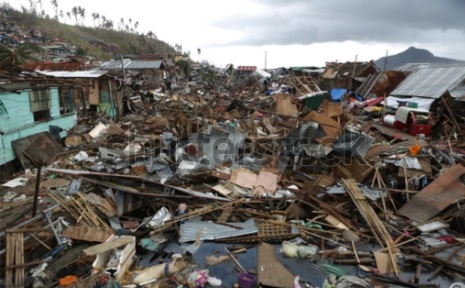 November 2013. Tacloban, Philippines. Typhoon Haiyan, known as Super Typhoon Yolanda in the Philippines, was one of the most intense tropical cyclones on record.

Still, there seems to be hope in encouraging Filipinos to start prioritizing their safety and investing in disaster preparedness. In the same Harvard study,4 many of the respondents said if they had enough funds and resources, they would definitely be willing to prepare ahead. This shows that, in spite of it all, Filipinos do want to be ready.

So, what can we as individuals do to make sure that we are well-equipped when the next typhoon, earthquake, or volcanic eruption hits? The first step is to know your location well. Is it prone to flooding? How far away is it from the nearest volcano? Is it close to a fault line?

All this information can be found with just a click of a button, thanks to digitalized documentation efforts led by the Philippine Institute of Volcanology and Seismology (PHIVOLCS) and the Department of Science and Technology (DOST). (Link: https://www.phivolcs.dost.gov.ph/index.php/gisweb-hazard-maps)

Once you have assessed your location’s vulnerabilities, now you can actively prepare yourself and your home for any incoming calamities. Check your house for any damages, and if it is made from materials that can withstand ground movement or strong winds. Keep a Go Bag with emergency resources accessible, both in your homes and places of work. 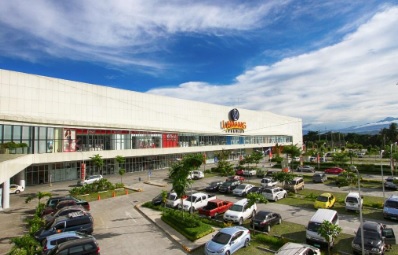 Finally, make it a habit to listen to the radio and the news for any updates, and monitor your local government unit’s social media for any announcements. Familiarize yourself with as many routes as you can to your nearest evacuation center. Schools, barangay courts, and even malls like SM Supermalls often open their doors to receive evacuees in times of crisis. 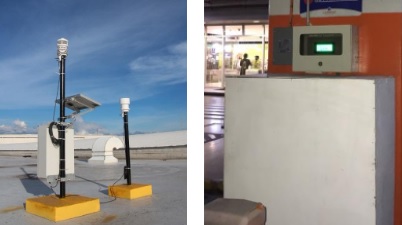 And high-performance computer modeling to provide clean energy and weather forecasts up to five days in advance. (Right) SM has also installed Earthquake Recording Instrumentations (ERI) on all malls for earth movement real-time monitoring being recorded in an ERI dashboard.

SM, as a responsible member of the community, has taken disaster resilience as a necessary investment to help ensure that our communities thrive. SM allows 10% of its capital expenditures to incorporate disaster-resilient features, of which installing water management design features is one of them. By ensuring that its investments, employees, tenants and partners are resilient, no Filipino will be left behind.

“It is simply not a matter of if, but when,” said Hans T. Sy, Chairman of the Executive Committee of SM Prime Holdings. “We already know that there will always be another typhoon, another earthquake, another natural calamity. Our best bet to avoid personal losses and damages is to be ready for when it comes.” 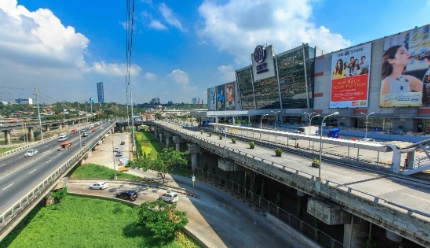 SM Marikina stands tall above a 23-meter Marikina River water lever rise because it sits on 246 stilts and an additional 20 meters farther than the suggested 90-meter distance from the Marikina River centerline.

Some of SM’s notable resilient infrastructure is SM City Marikina and SM Mall of Asia, designed to help mitigate the effect of flooding in the community. Most SM malls feature disaster-resilient designs including SM City Puerto Princesa in Palawan wherein the mall es elevated approximately 1.40 meters from the City Road.

Thus preventing it to be flooded from the heavy rain throughout the year. SM City Consolacion in Cebu has an adequately designed draining system discharging to adjacent creek and area surface drain along the perimeter walls. SM Seaside City Cebu’s protection against storm surges is provided by elevating the site above mean sea level, thereby allowing the mall to be a place of refuge during times of flooding. The complex road was constructed 4.0m (not 3.0m) higher than the city road.

Instead of flood barrier walls as a solution to the threat of flooding, the building’s main floor was also elevated to 4.0m (not 4.5m) from the complex roads. The first level was designed to be a parking area with a 4.0m elevation difference from the main floor.

“We often ask ourselves – how else can we make it better for the people? We don’t want to just simply build malls, but more importantly, we make sure that our developments improve the lives of the community by adding disaster-resilient features to help mitigate the potential effects of disasters,” Sy added.

SM Prime, one of the leading integrated property developers in Southeast Asia, remains committed to its role as a catalyst for economic growth, delivering innovative and sustainable lifestyle cities, thereby enriching the quality of life of millions of people.

Sustainability and Disaster Risk Reduction and Resilience form part of SM Prime’s core business strategies. It ensures that its risk-informed investments catalyze sustainable development and positive change in the communities where it operates.

For more information on SM Prime Holdings and its other programs for disaster preparedness, visit its website at www.smprime.com