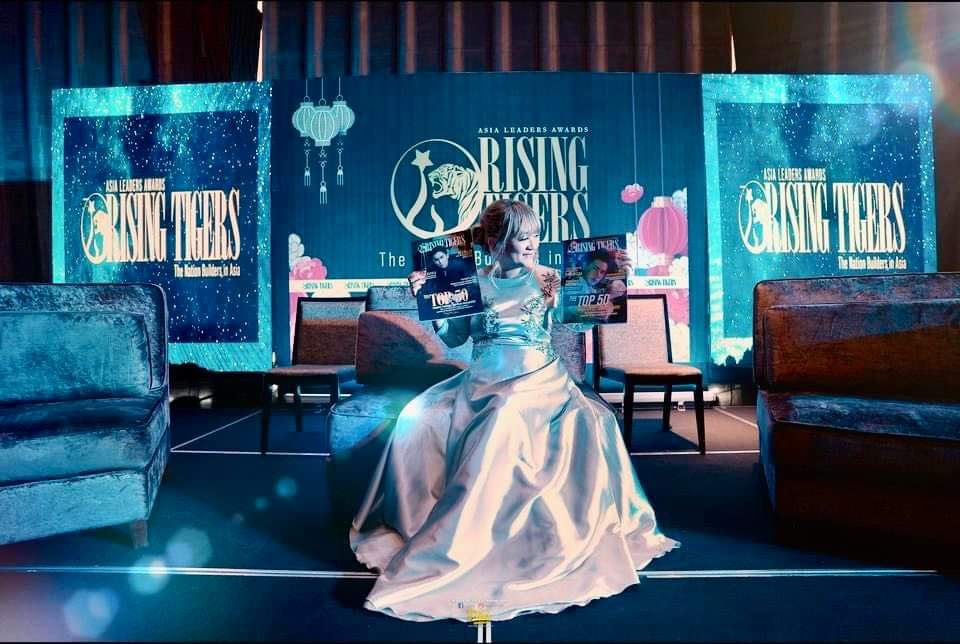 This new publishing milestone, another brainchild of the Asia Leaders Awards (ALA) Committee and TAG Media Group, was launched on March 22, 20221 at the Grand Hyatt Manila in Bonifacio Global City, Taguig, with the banner story “Top 50 Rising Tigers, Nation Builders across Asia Pacific” with Frontrow Enterprises’ dynamic duo, RS Francisco and Sam Verzosa, on the covers. 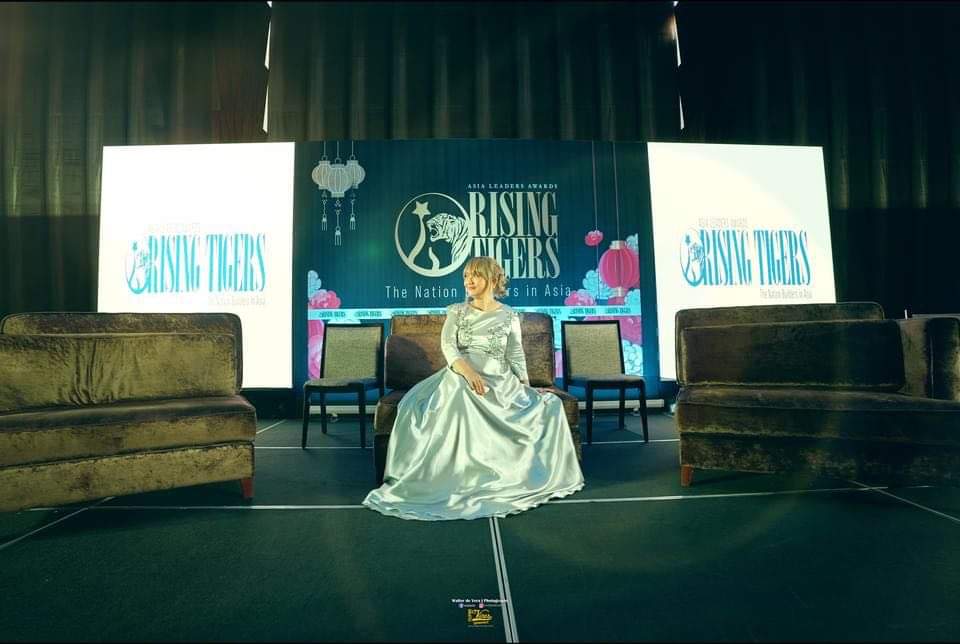 “We keep on innovating, we’re already writing in broadsheets, event maven, concert producers, branding and pr experts and adding the magazine is just to make our media excellence complete ,”

said Engineer Nicolas, who is taking on new hats as Publisher and Managing Director of the latest business and lifestyle magazine to be exclusively distributed by National Book Store, the Philippines oldest and largest book store. 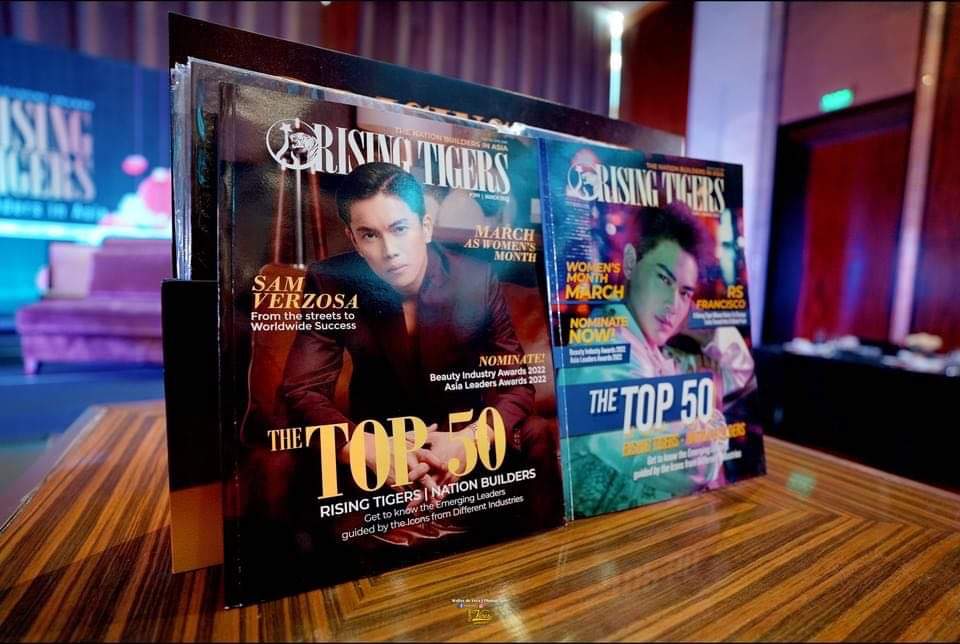 They are joined by Rising Tigers Magazine’s columnists Susan Afan of the Magsaysay Foundation and Elizabeth Timbol of the IELT Group with Karren Cernal of the Zoomanity Group as Editor in Chief.

Rising Tigers Magazine was conceptualized to feature the latest in Asian and Philippine business and society, with 80% of its pages dedicated to business and 20% to society lifestyle, with special focus on the success stories of veteran and emerging business icons and personalities that move and shake various industry sectors. 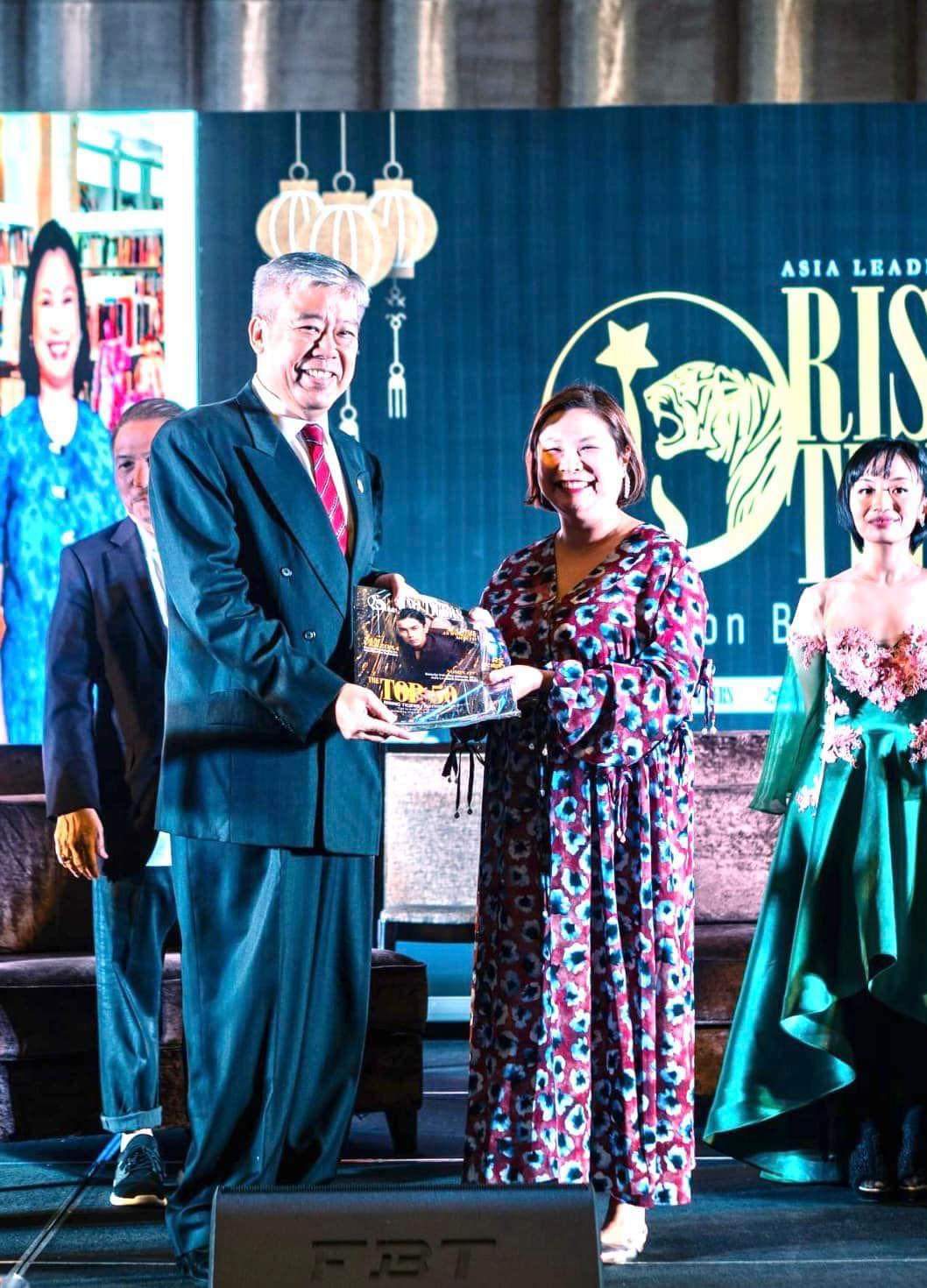 As if publishing a quarterly magazine of business leaders is not enough, Engineer Nicolas, also a business writer for The Manila Times, recently launched the Beauty Industry Awards, to recognize and award the Philippines’ top beauty companies, leaders, and movers and shakers.

This would serve as the third diamond on her crown of mega-events for 2022, on top of Rising Tigers: Nation Builders and Asia Leaders Awards.

Indeed, the tireless supporter of all things productive, helpful, and socially responsible, Engineer Nicolas not only founded and judged Asia Leaders Awards, she was also the brains behind TAG Media Group—composed of TAG Media and Public Relations, AG Builders and Developers, and AAA Cosmetics and Trading Company—the team behind ALA and other successful shows. 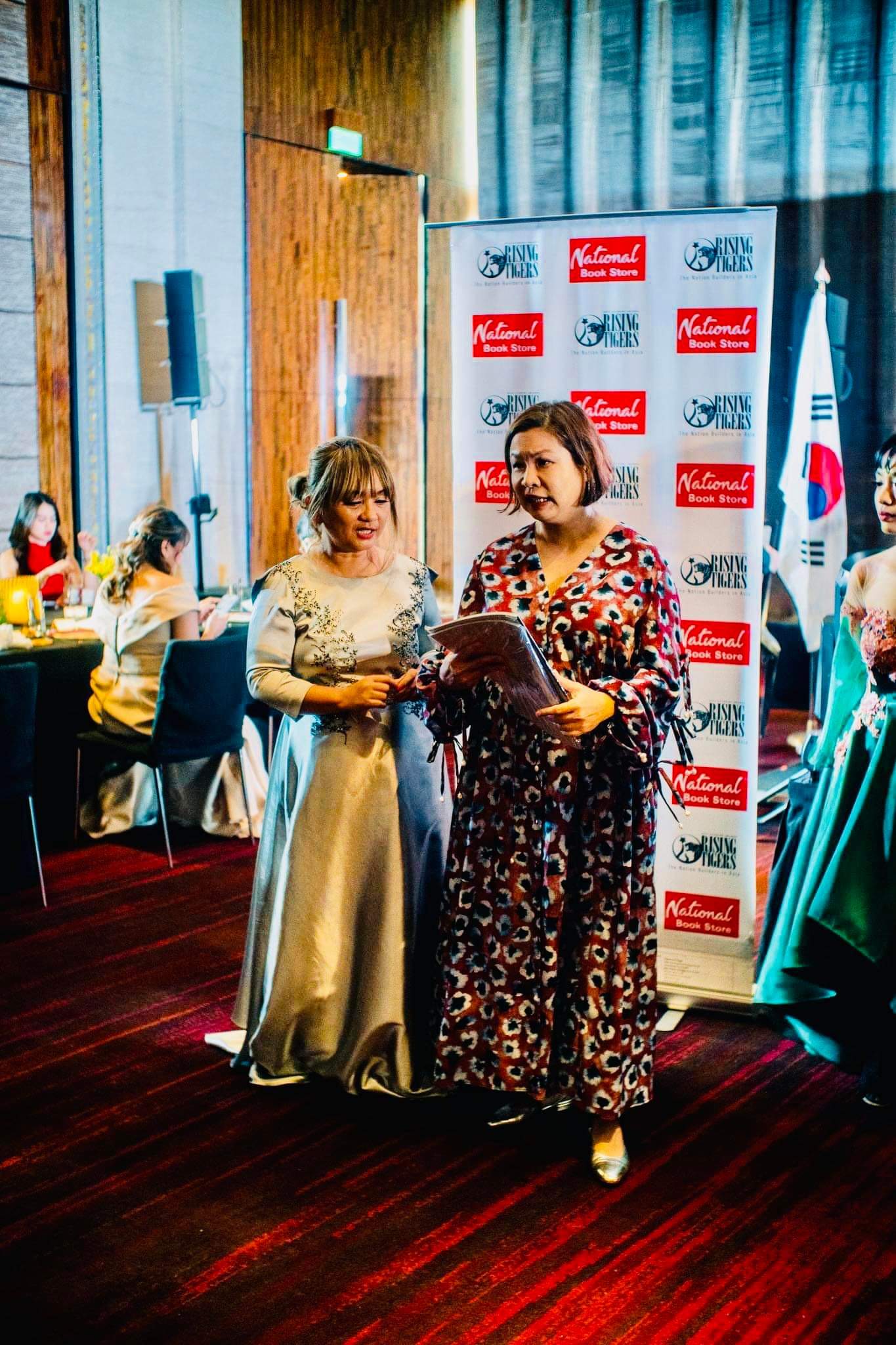 Engineer Nicolas, a tireless achiever with a vast network of influence and organizational magic, has also recently been tapped by Kiwanis International to be its Events Director for its upcoming Asia Pacific Convention in April, while concurrently serving as the Lieutenant-Governor-Elect for Division 3A (Metro Manila) of the Kiwanis Philippine Luzon District.

She had likewise recently been elected Vice President for External Affairs by the Los Baños Chamber of Commerce and Industries (LBCCI) and is Vice President of the Makati Tourism Foundation.

Famously, Engineer Nicolas is recognized among business circles for making history as the first lady President of the American Association of the Philippines (AAP) since its establishment 73 years ago to help Americans, Filipino Americans, and indigent Filipinos.

Chilling Out with Multimillion Peso Plants

Engineer Nicolas, fondly known as NobodyButGrace in the social media community, however, has a more laid-back side to her very public high-society life as founder and proprietor of eco-tourism destination Hidden Hills Farm by Josefino.

Now a certified plantpreneur who recently completed her wishlist of million-peso-worth rare plants, she honors the memory and inspiration of her father, Josefino Bondad, by running their fruit and ornamentals farm and food destination in Calauan, Laguna.

“In this crisis, it’s your time to prove your worth and make a difference. Even while in lockdown, you can still do something productive and be of help to others by sharing your blessings,” she said, encouraging everyone to follow her lead.

Nicolas, who believes in continuous education, holds both a BS in Industrial Engineering and took an MM in Engineering Management from Colegio de San Juan de Letran also attended programs in Entrepreneurship and Marketing at the Asian Institute of Management and the Ateneo de Manila University and trained in Social Media Management in Malaysia and now also a certified mentor and coach for Entrepreneurial mind-setting, Marketing and Business Development.