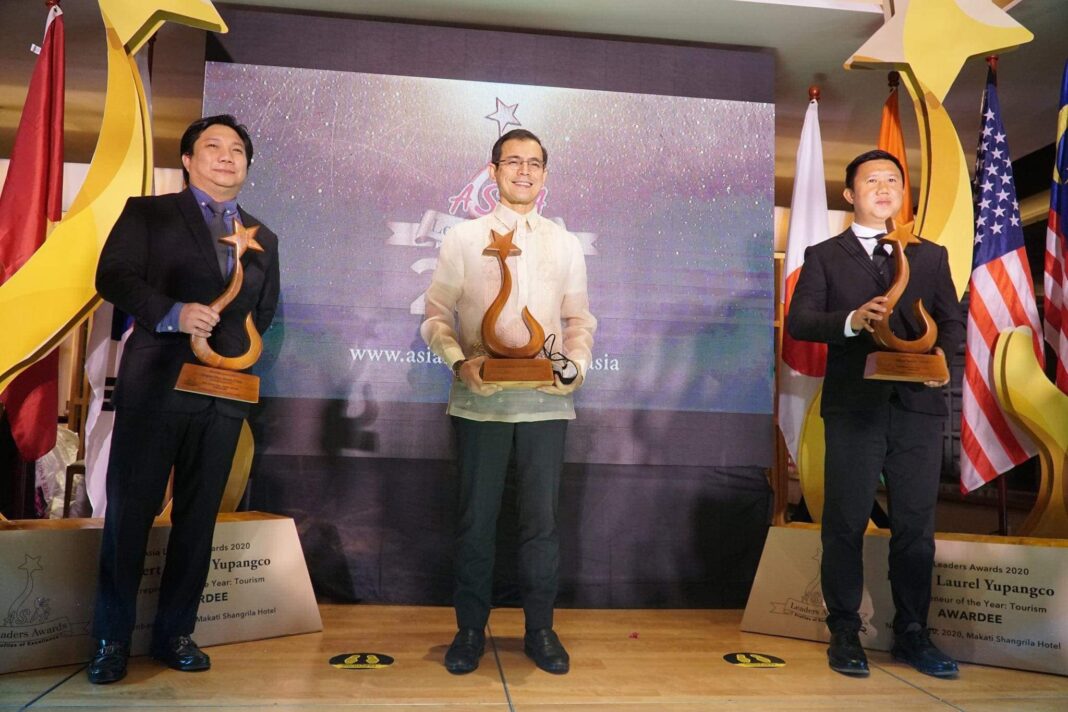 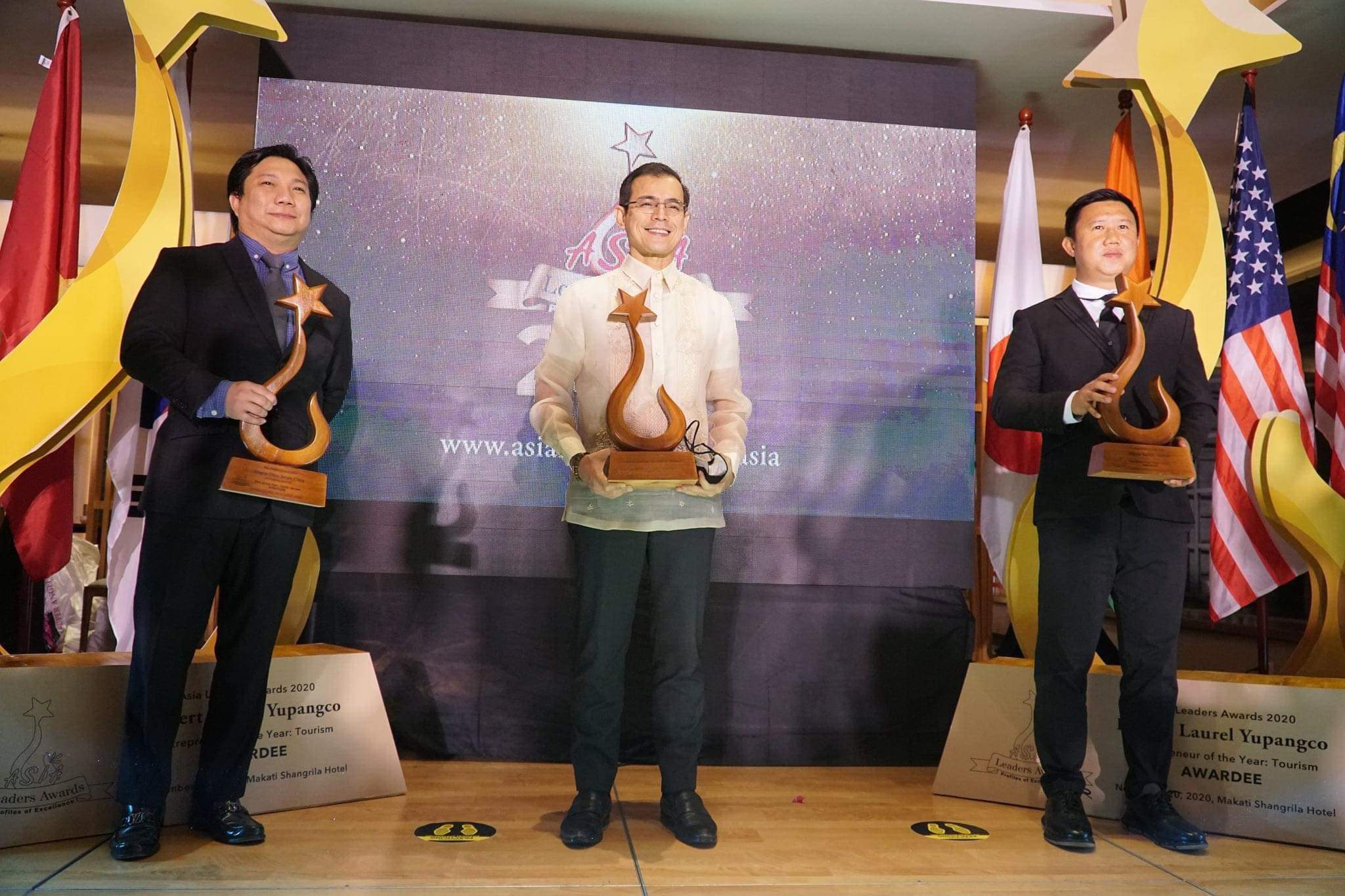 The story of this man is an inspiration to all, especially to poor youngsters. Who would have thought that a slum boy from Tondo can do better?

He struggled amidst poverty and helplessness and yet he never loses hope. Today, millions of Filipinos admire him, bringing about significant accomplishments with his “no-retreat no-surrender” attitude in governance.

A Better Manila under “Yorme”

As the elected City Mayor of Manila, more popularly known to Filipinos as “Yorme,” he never wavered amidst adversities hurled at him for taking bold and fearless steps in making a better version of Manila, the city he calls his home.

Manila was according to some is in bad shape when he took the mayoralty seat. No significant infrastructure were launched. Historical landmarks were left to rot.

It’s a complete turn-around when Mayor Isko took the lead. Mass cleaning and beautification projects started. Manila has suddenly turned into a beautiful and tourist-worthy place once again.

Housing projects for the poor were prioritized. To date, Basecommunity has been inaugurated already. There are housing projects ongoing, Tondominium1 & 2, Binondominium and the most recent, San Lazaro Residences. Soon, there will be less homeless people in Manila.

Among most of the cities in the Metro, Mayor Isko Moreno is one of those who were cited to have handled the crisis very well.

A hands-on mayor, you see him everywhere, making rounds in the hospitals and vaccination centers. He has been taking care of his constituents since the pandemic struck.

Lockdowns are initiated early on and safety monitoring was properly in place. Food provisions, monetary assistance, and free swabbing services were provided.

The Manila LGU has been one of the fastest and most innovative in the Covid vaccination rollout. They even added Drive-thru’s!

Behind his success, Passion and his Family

When he entered politics, as an elected City Councilor for 3 terms from 1998 to 2004, after which he was elected Vice Mayor, he took crash courses in Local Legislation & Finance and Public Administration at UP Diliman and PLM. He also took short courses in leadership and governance at the John F. Kennedy School of Government at Harvard University and other business courses from the University of Oxford. He did his homework and has prepared for his battles as a public servant.

Isko Moreno is no longer the young actor discovered from the slums of Tondo. He is now Mayor Francisco “Isko” Domagoso Moreno, the mayor who brought back the shine and glory back to the City of Manila. Indeed, one of a kind!

This year, with the theme “Hope & Optimism,” one of Asia Leaders Awards honouree is Mayor Francisco “Isko” Moreno Domagoso. Isko started from nothing, now he ably leads the premiere capital of the country, the City of Manila.

Asia Leaders Awards continues to inspire people by sharing great stories of leadership amidst the pandemic. Initiatives by people in the business and even in the government to help out in this crucial pandemic year of survival rightfully deserves recognition.

Asia Leaders Awards (ALA) is the largest business awards event in the Philippines and Southeast Asia. It is only the recognition giving body whose awards committee is composed of respected leaders from different organizations and embassies. It’s main objective is to promote the Philippines as a premier business hub and destination in Asia.

Awarding ceremony will be on November 11, 2021 at the Embassy of Singapore. For more information about Asia Leaders Awards, visit facebook.com/AsiaLeadersAwards