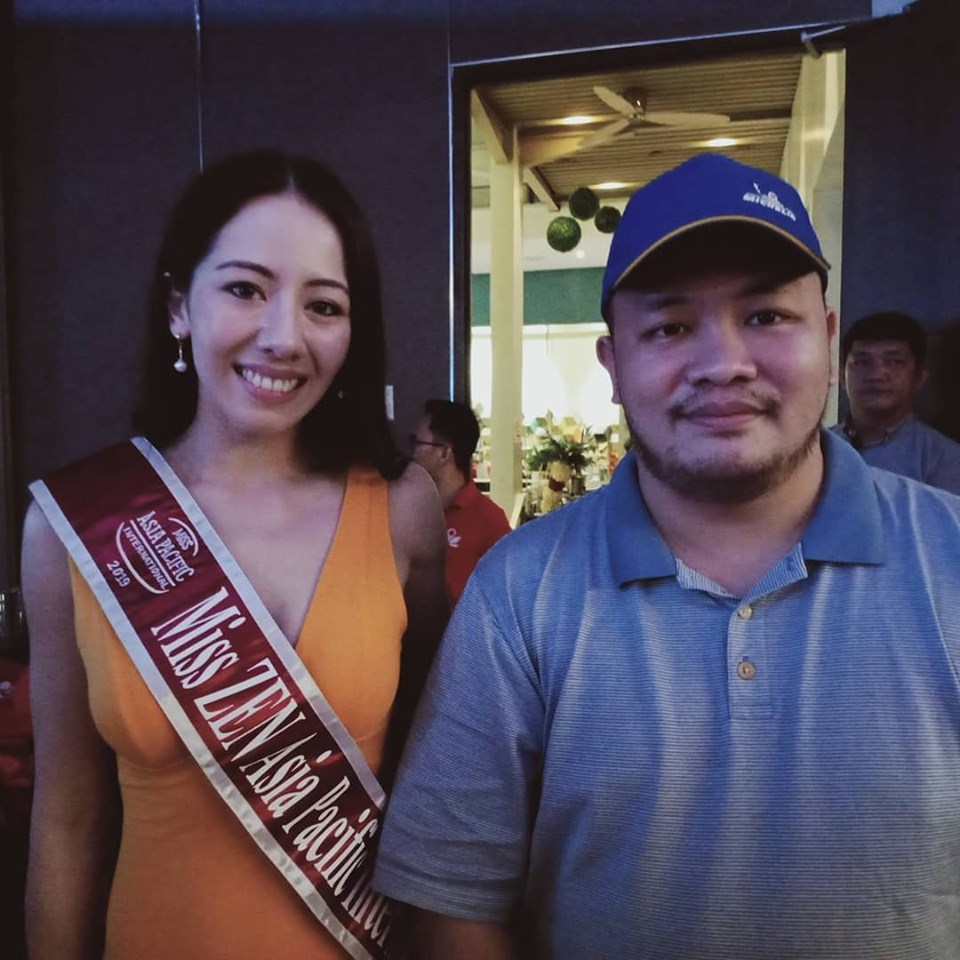 A week after the Party at Selah Garden Hotel with Ms Asia Pacific with over 50 candidates. Selah pods did another send off party – which is just 2.3 km away hotel property distance from each other, both situated in Pasay City.

But this time in Selah Pods much fewer down to 9 candidates. Because the other candidates already went home to each respective country. Ms Australia, Ms Thailand, Singapore, Malaysia and Indonesia became the Zen Rooms Ambassadors.

While I uploaded on social media as a Fan, Ms. Australia became the most commented and most popular. While the Chaiyenne Huisman of Spain wins the Ms Asia Pacific International 2019.

Together with the runner up Eoanna Constanza of Dominican Republic, Jessica Cianchino of Canada and Fiorella Cortez Arbenz of Costa Rica. They did the last Cat Walk and Danced in the dance floor of Selah Pods together with the sponsors and Zen Rooms executives.