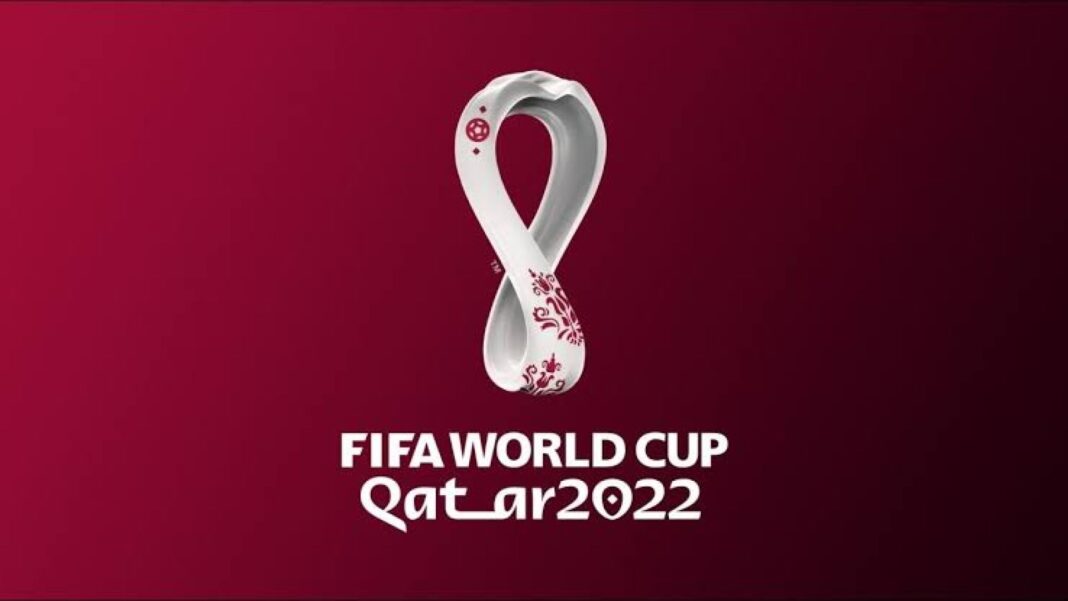 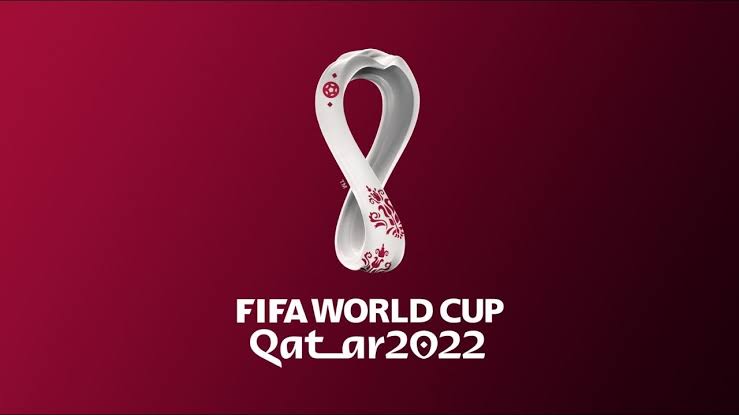 It is quite shocking that Saudi beat Argentina and Japan beat Germany recently. If you think that your team previous record will carry you in the current game.

You cannot, simply because the ball is round, your team previous wins, haka or swag won’t save your country from losing to a rookie team. But it is what it is the greatest disappointment and victory happened in Qatar this week.

Also it is quite unusual that my fav players like Ronaldo, Messi and Neymar never won the Fifa world cup as of the moment. Considering that Ronaldo and Messi playing the 5th time this season already.

You can even play the fifa world cup 1 or 2x and win the Copa and then retire. But like what they said, it is always a team effort. The reason why those big pro football team always won because they pirate and offer the best deal to the best players on earth.

Here in Fifa world cup you cannot, you always play for your original home country wether they pay you good money or not. Or you play with some underdog players.

Which is sometimes do not match with those superstars level of skills. So they have not choice but to play for their motherland. Let see the action until next month. So my fav team Argentina already lost yesterday.