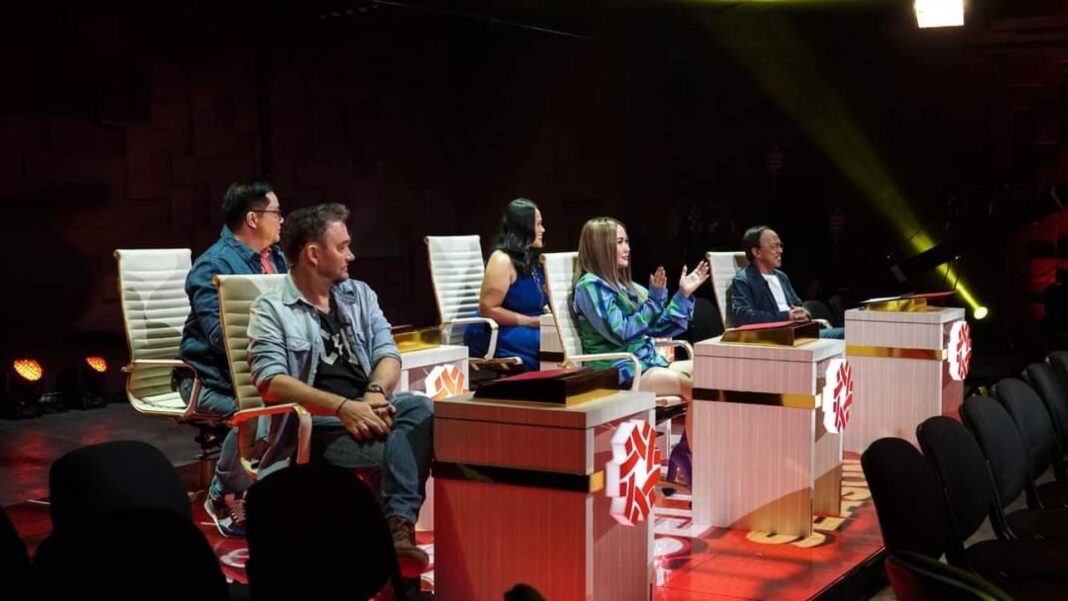 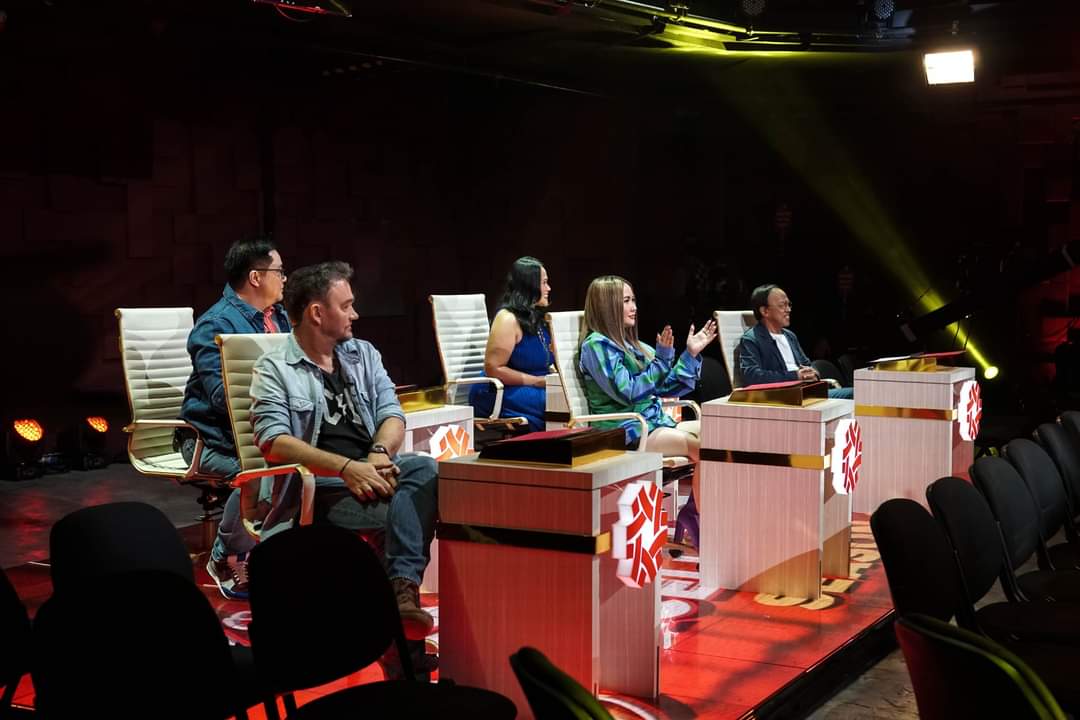 AFTER weeks of choosing from hundreds of singing hopefuls on who will make it to the next round of virtual singing competition “Your Song of Excellence” Season 2, the dream of becoming the competition’s next grand winner becomes even closer.

The “Your Song of Excellence” Season 2 semi-finals stage, however, is no walk in the park so expect the semis stage of the competition to become harder and tougher as the judges choose the best among the best. 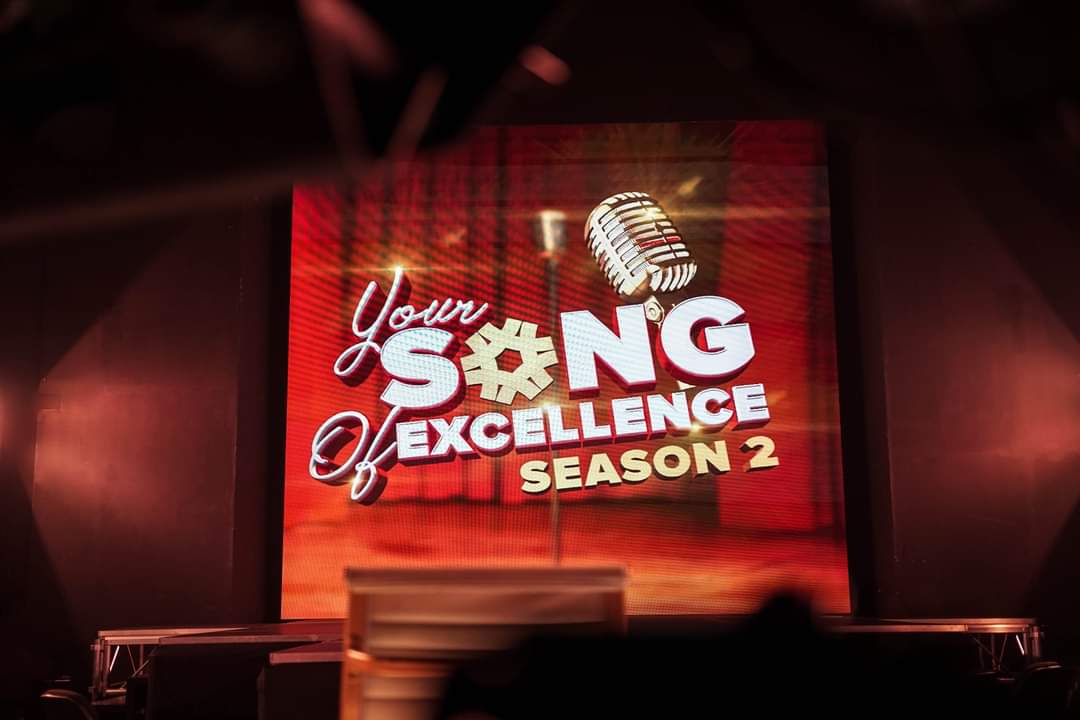 The grind-out semis will most certainly bring out the finest in each of the hopefuls as they all try to get closer to the pinnacle of the competition: the Grand Finals!

But first, they have to hurdle the semis phase in their respective categories, whether Ballad, Acoustic, or Rock.

The Top 10 Semi-Finalists for “Your Song of Excellence” Season 2 under the “Ballad” (#HeartsAtHome) category are:

So just how tough is the semi-final stage of “Your Song of Excellence” Season 2? Only the Top 3 singers out of the Top 10 semi-finalists in each category will move on to compete during the Grand Finals.

For the semi-finals, the tough criteria for judging is 60 percent of total judges’ scores, with 40 percent coming from online voting.

The #HeartsAtHome semi-finals episode will premiere on September 11, 2022, and the deadline for voting will be on September 16, 2022. The names of the grand finalists for the Ballad category will be announced on September 20, 2022.

This will be followed by the #FreshVibes or Acoustic category semi-finals, happening on September 21, 2022, while deadline for voting is on September 26, 2022. The names of the Top 3 grand finalists will be announced on September 30, 2022.

And then, the much-awaited Grand Finals for “Your Song of Excellence” Season 2 will happen on October 30, 2022. It will be a slam-bang musical fest among the best of Filipino musical talent that everyone should not miss.

A whopping P1,000,000 worth of cash and products combined await winners in all categories, plus, a major recording deal with Ivory Music, one of the biggest independent record labels in the country, to help jumpstart the winners’ recording career.

Voting is easy. Just type the official hashtags for each category, whether #HeartsAtHome for Ballad, #FreshVibes for Acoustic, or #EpicRock for the Rock categories, on the Comments section of the posted episode.

Make sure your votes will count by including the “#YourSongOfExcellence2022” hashtag on all comments.

If there’s no “#YourSongOfExcellence2022” hashtag, the vote will not be counted, and it would be such a waste for it will hurt your choice’s chances of making it to the Grand Finals.

“Your Song of Excellence” Season 2 is organized by Taiwan Excellence, with premier brands Aromase PH, Asus PH, and Predator Gaming as sponsors, with Ivory Music as music partner and Far Eastern University as performing arts partner.