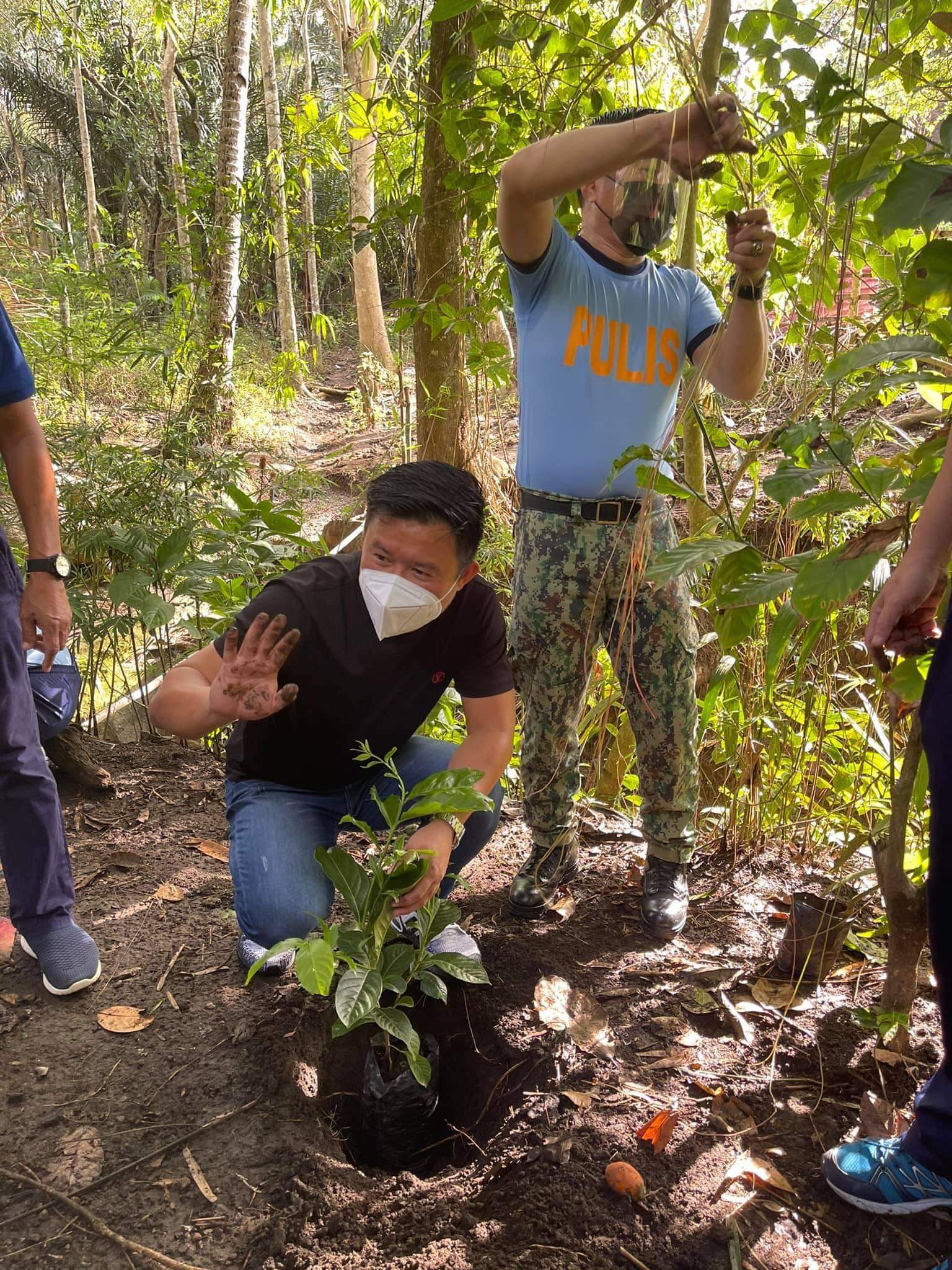 Mayor Randy Salamat of Alfonso, Cavite is not just taking care of his constituents but also the environment. Just recently he managed to join a team in planting seedlings and to influence this generation to do the same.

In his Facebook account, the award winning and millennial mayor published his support in these kind of activities.

Climate Change is real and experts are telling us to plant trees, recycle and to take care of our only environment. It is a long-term change in the average weather patterns that have come to define Earth’s local, regional and global climates.

These human-produced temperature increases are commonly referred to as global warming. Trees help to combat global warming by absorbing carbon dioxide, removing and storing carbon while releasing oxygen back into the air. They also reduce wind speeds and cool the air as they lose moisture and reflect heat upwards from their leaves.

Mayor Randy Salamat is one of the honourees under Asia Leaders Awards 2021 with an objective to promote hope and optimism due to this global health crisis.