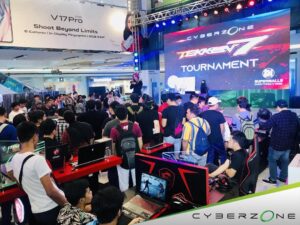 SM Cyberzone, the country’s largest chain of IT retail stores, is placing the Filipino gaming industry on the spotlight with Game Fest 2020 happening in select SM malls starting this February.

Now on its fifth year, the tech hub continues to cement their position in the gaming industry and continue to uphold their promise of providing the best and latest gadgets to shoppers.

“We live in an age where we are inseparable with our gadgets that help us power our passions. This month, we’re highlighting this by focusing on Filipino gaming, specifically, eSports,” said SM Supermalls senior assistant vice president for sponsorships and Cyberzone marketing head Patrick Pacla.

Here are 4 tech-citing activities to watch out for at SM:

Whether it is gaming, virtual reality, photography, or tech – Filipinos can live a #LifePowered by their passion with Cyberzone. For more information, #CheckCyberzone at www.smcyberzone.com. 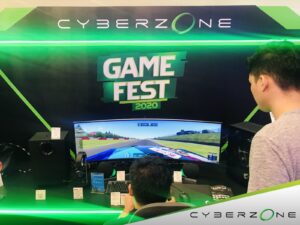 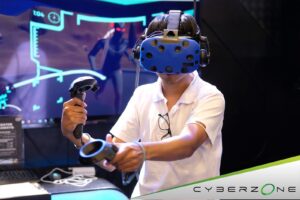 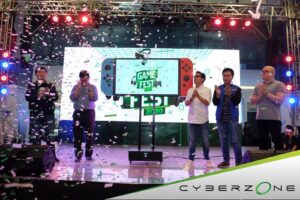 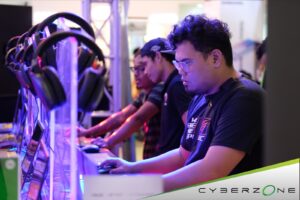