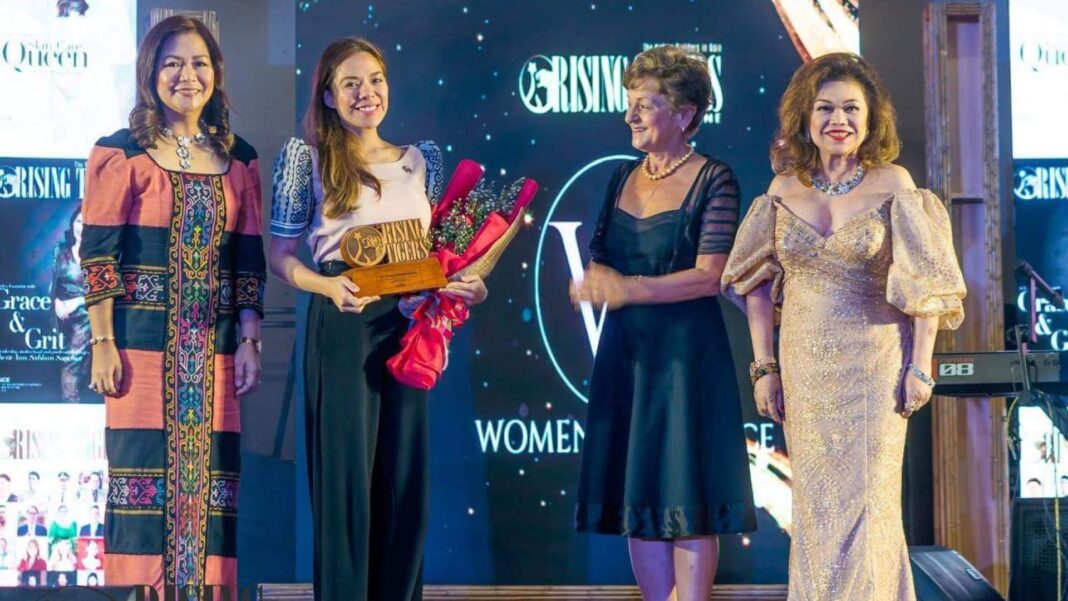 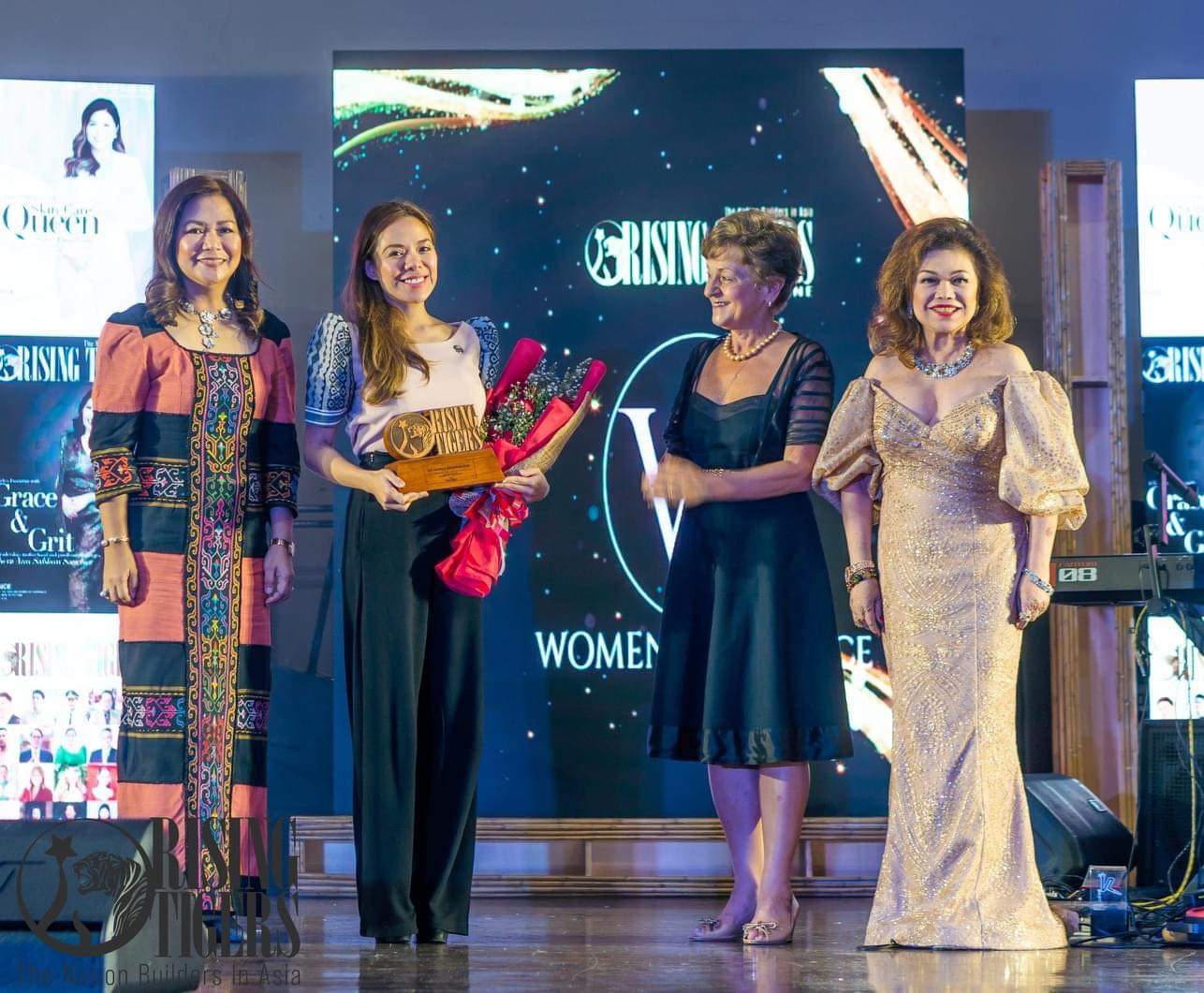 Richelle, who graduated from the University of the Philippines with an Architecture degree, leads R.S. Michael Architecture firm. 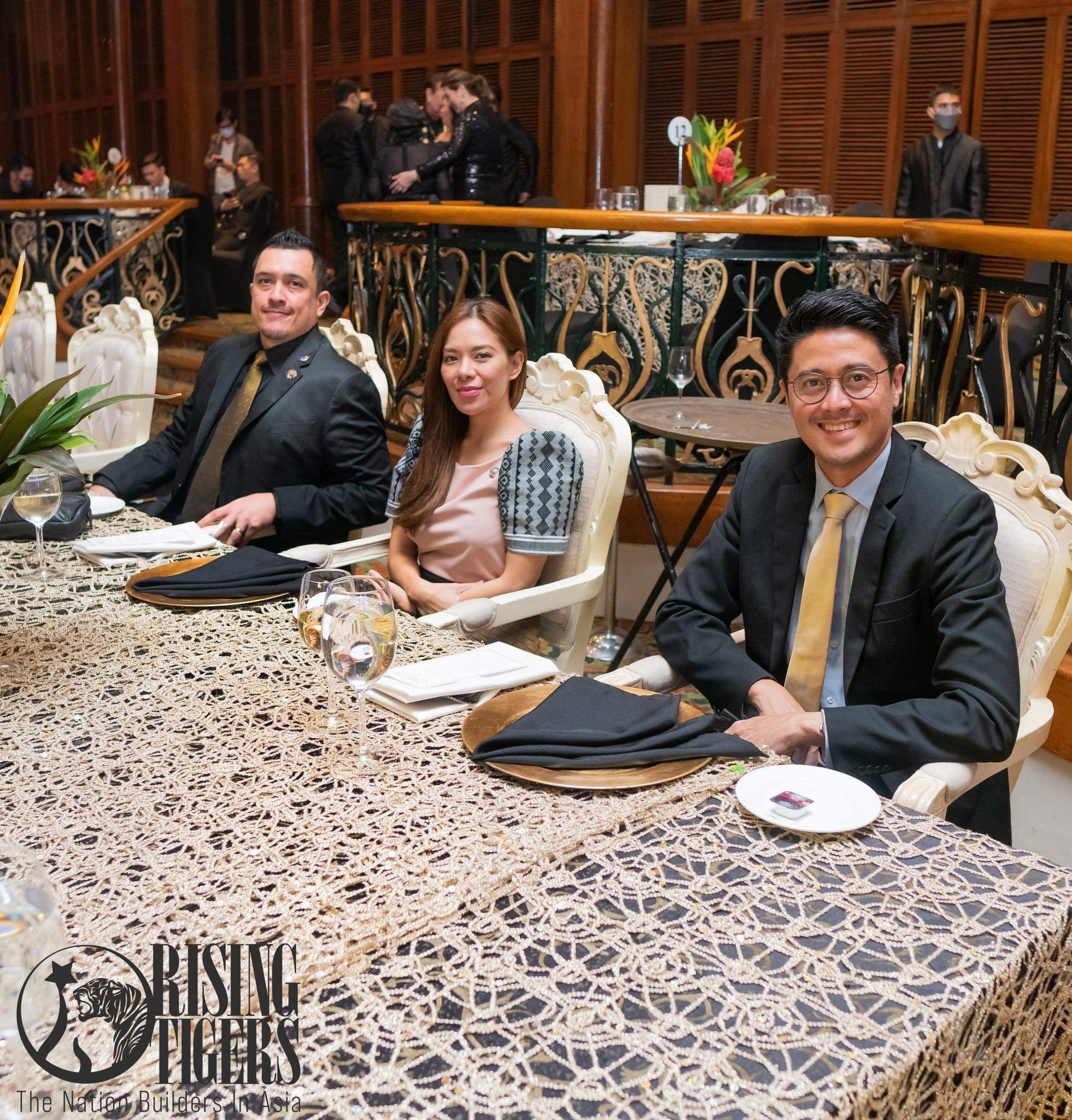 She is the CEO of private jet chartering company Platinum Skies Aviation Inc. and has several projects in the aviation industry including jet hangarage, flight school and aircraft leasing. 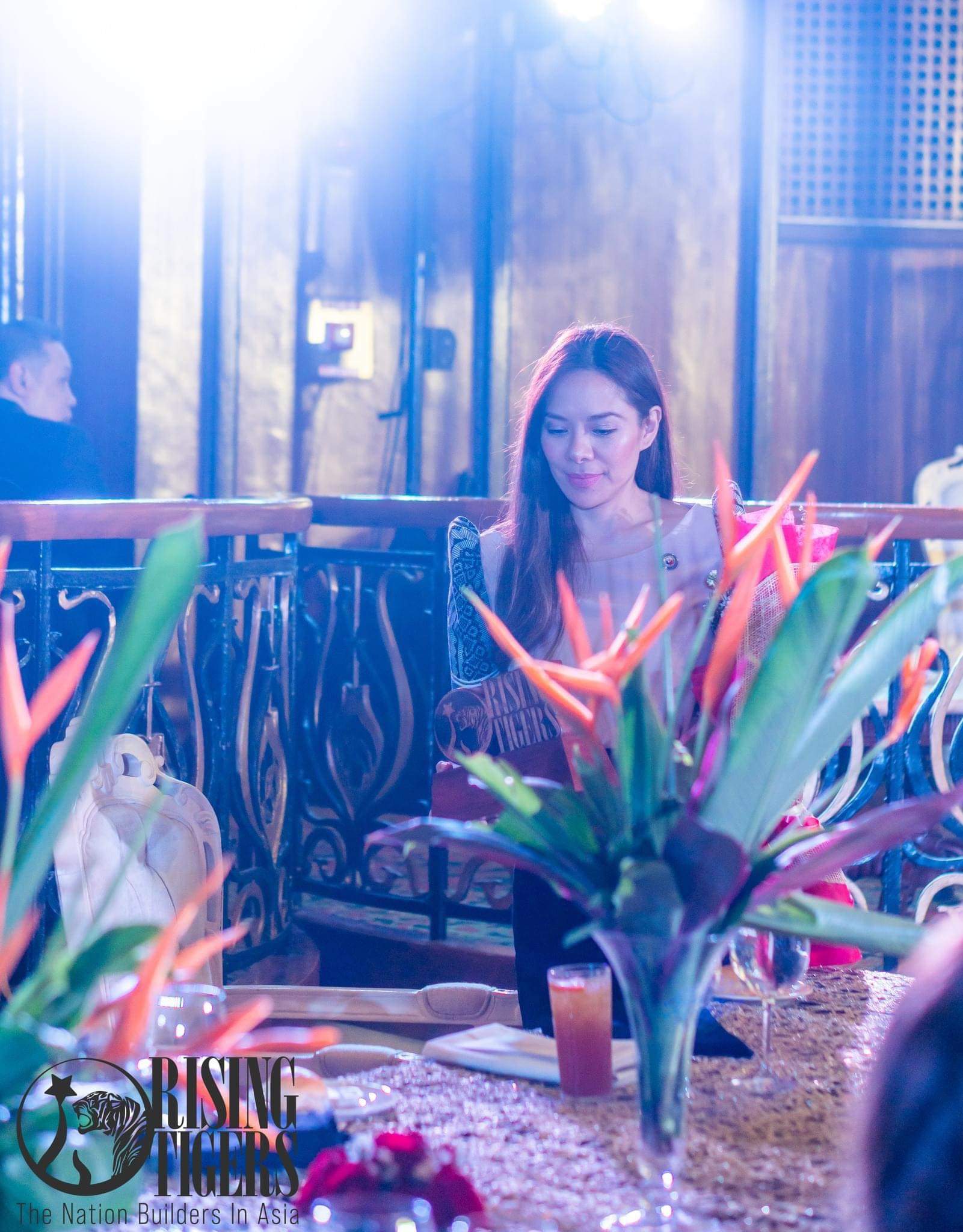 Recently, according to Arch. Richelle, who hosted and the committee chairperson in the 65th Miss Universe, “The Miss Universe 2022 pageant helped the Philippines’ tourism through half-a-billion dollars worth of media exposure and will always help and support if there’s any chance to promote the tourism of the Philippines.”

For this year, Rising Tigers Magazine, the most distributed magazine right now in National Bookstores launched the “Rising Tigers Ball” highlighting the men and women who are making a difference in the country today with “Men of the Year and Women of Substance” awards. 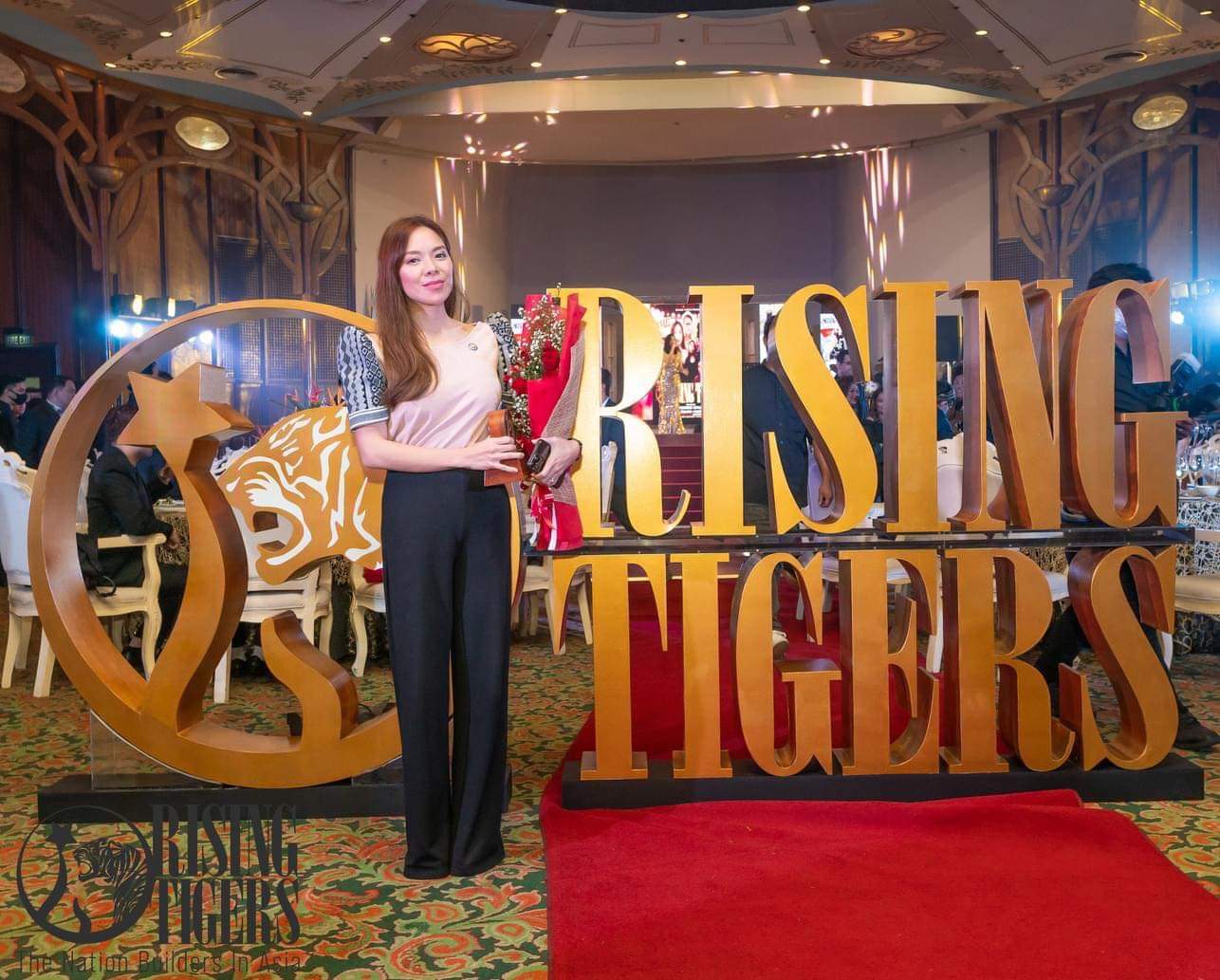 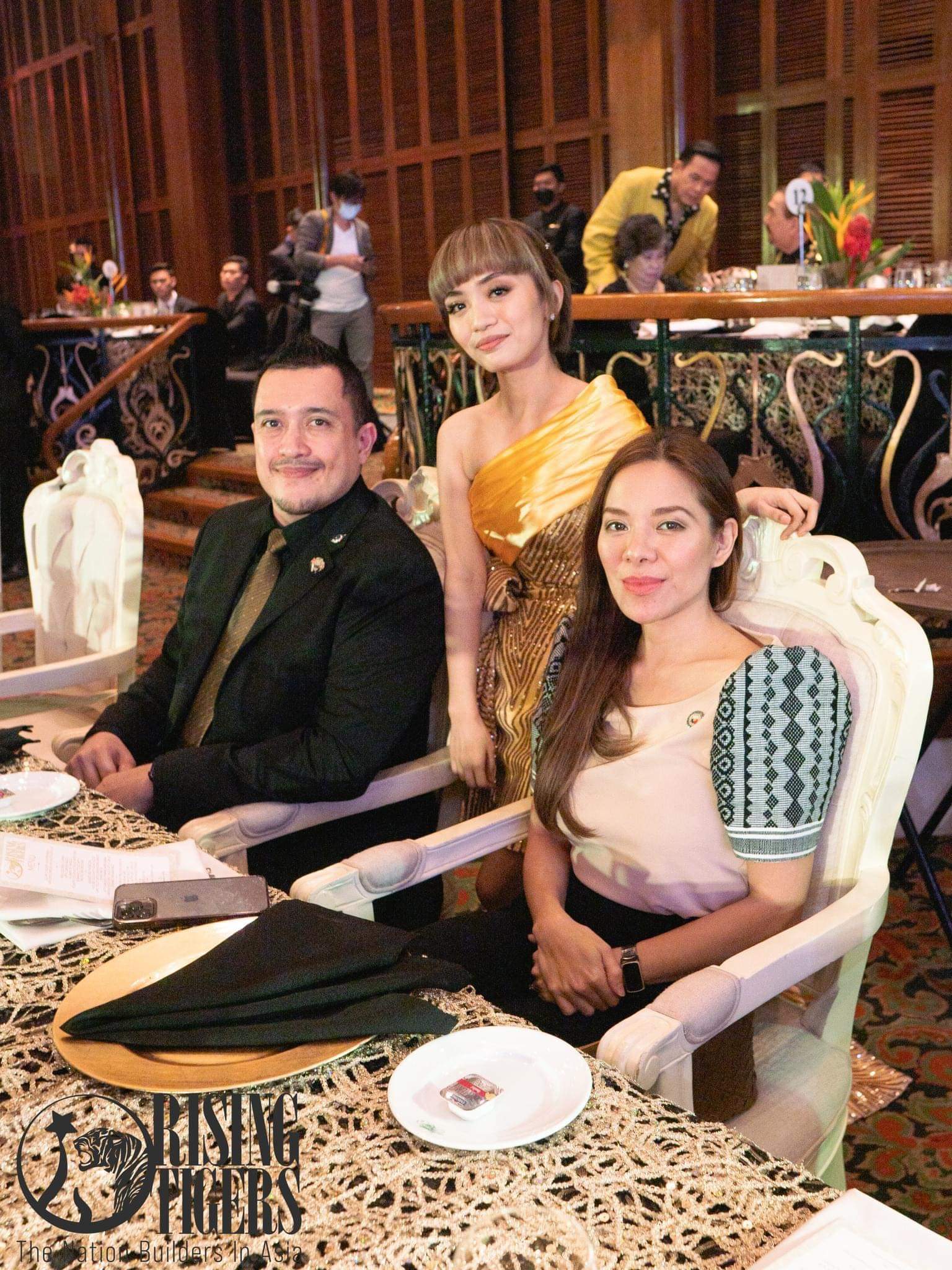 The event was held at the Maynila Ballroom of the historic Manila Hotel with a welcome address by former Senator and president of Manila Hotel, Atty. Joey Lina followed by the Keynote speaker

Ambassador of Poland, His Excellency Jarosław Szczepankiewicz, who had previously served as the Polish ambassador to Ethiopia between 2008 and 2012.

The main objective of the ball is to celebrate these leaders to be emulated and to inspire others with their challenges and success.