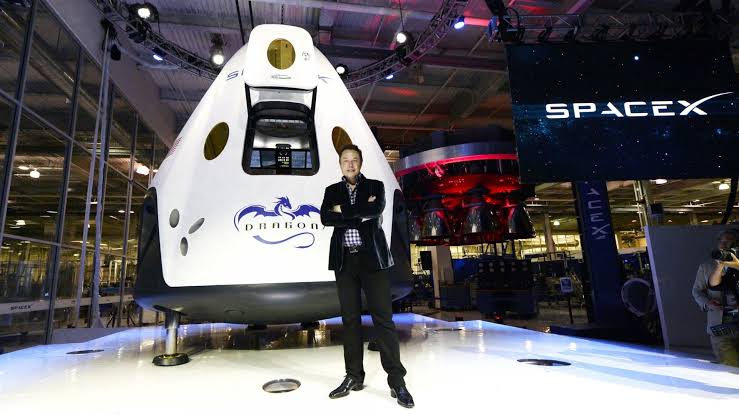 In 60 minutes interview with Elon, you will see him crying. Because Niel Armstrong and those famous astronauts who he considered as hero. Is against his space flight space X program.

After several attempt to solve earths problem like he did with Tesla electric car and paypal money transfer. So do you really think that Resume is not enough? Seems like our space heroes doesnt recognize his vision of free internet, discovery, added security and then life in Mars.

Its very painful to see that the heroes you admire doesnt like you. Well, they need too do it now by force. As he just focus on what he believe and became more valuable to buy the entire NASA program.🚀👨‍🚀.

Elon now is the richest man in the world. On top of Jeff, Bill and Warren. He actually can buy and finance government program to explore space even secure the security of the future space force defense program.

Born in earth, die in Mars is really something different when you accomplished so much on earth. Well, all I can say is that when your dream doesnt scare or make you cry. You are not dreaming big enough.