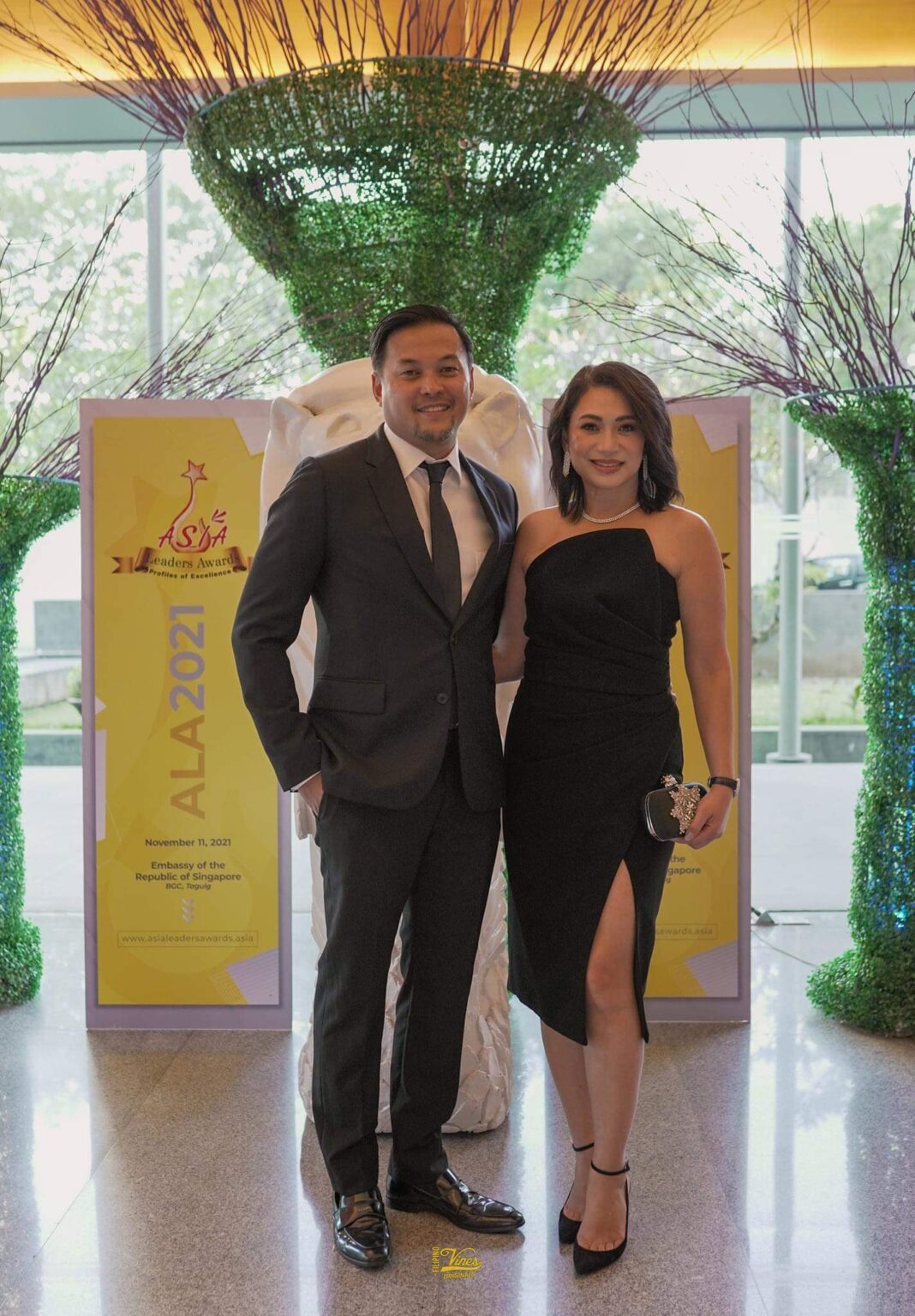 It came as no surprise when Congressman Mikee Romero was declared Man of the Year for Public Service and Sports in the recently held Asia Leaders Awards (ALA) at the Embassy of Singapore in the Philippines last November 11, 2021.

Fresh from receiving a citation from the American Association of the Philippines as an Outstanding athlete, Entrepreneur, and Public Servant, Asia Leaders Awards re-affirm the honor.

ALA is an avenue where exceptional leaders are recognized for their efforts in making their companies and organization shine. It also gives recognition to outstanding public servant who always puts the welfare of their constituents, the Filipino people in general, first and foremost, just like Congressman Romero

A sportsman by heart (he managed several Basketball teams in the past, and was once a captain of the Philippines Polo team), Congressman Mikee Romero made a name for himself first in Business. He owns several businesses, Holding companies, Ports, and a majority stockholder of Air Asia.

He made history by landing 46th among the wealthiest Filipinos in 2020. He is the richest lawmaker we have in the Philippines right now based on his SALN declaration, but he does his work well. On his 4 years in Congress, he was able to file around 700 bills from which 60 of them are now RA’s.

A man of passion and action, for his efforts and countless initiatives to help the people, be it in Congress, in Sports supporting our PH athletes and as the Head of his several thousands of employees across all his businesses, he truly deserved the Man of the Year award.

“Once I achieve something, I don’t look at it as a success. Life is a journey and it doesn’t stop. Whether it’s business, or anything in life, I just proceed and push myself to the limits.” – Congressman Mikee Romero

A true leader that inspires and uplifts the condition of many Filipinos from different walks of life, that’s Congressman Mikee Romero.

Asia Leaders Awards is the largest business awards event in the Philippines and Southeast Asia. It is only the recognition giving body whose awards committee is composed of respected leaders from different organizations and embassies.

Its main objective is to promote the Philippines as a premier business hub and destination in Asia.