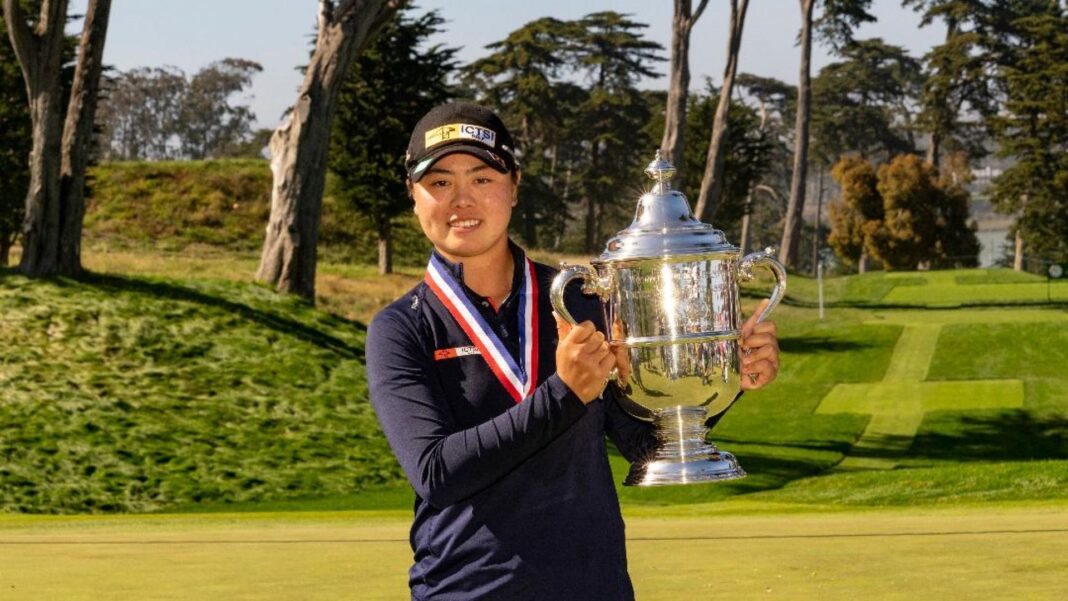 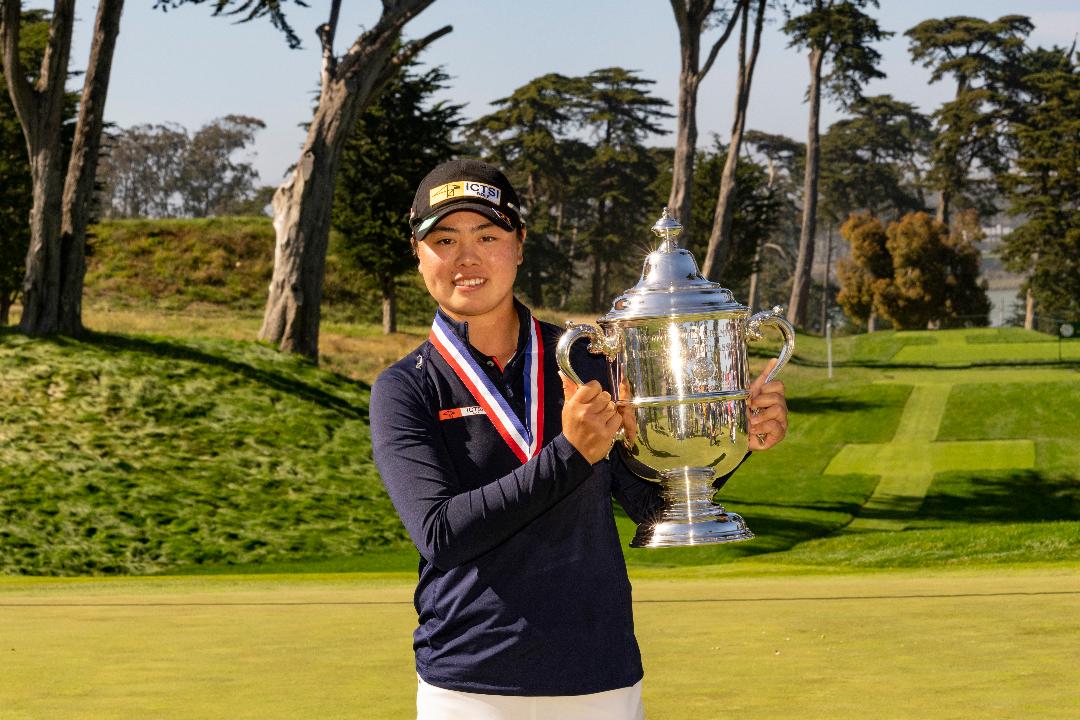 AXA Asia and Africa today announced its partnership with Japanese-Filipina professional golfer Yuka Saso, winner of the 2021 US Women’s Open (USWO) and currently ranked #8 in the world. This marks the first time the brand has partnered with an Asian sports champion at the regional level.

The partnership was inspired by Yuka’s embodiment of AXA’s brand signature, “Know You Can”, which is rooted in the understanding that confidence is essential for people to successfully achieve their goals. She attracted global attention with her win at The Olympic Club in June of this year, tied for the recognition of being the youngest USWO champion of all time. 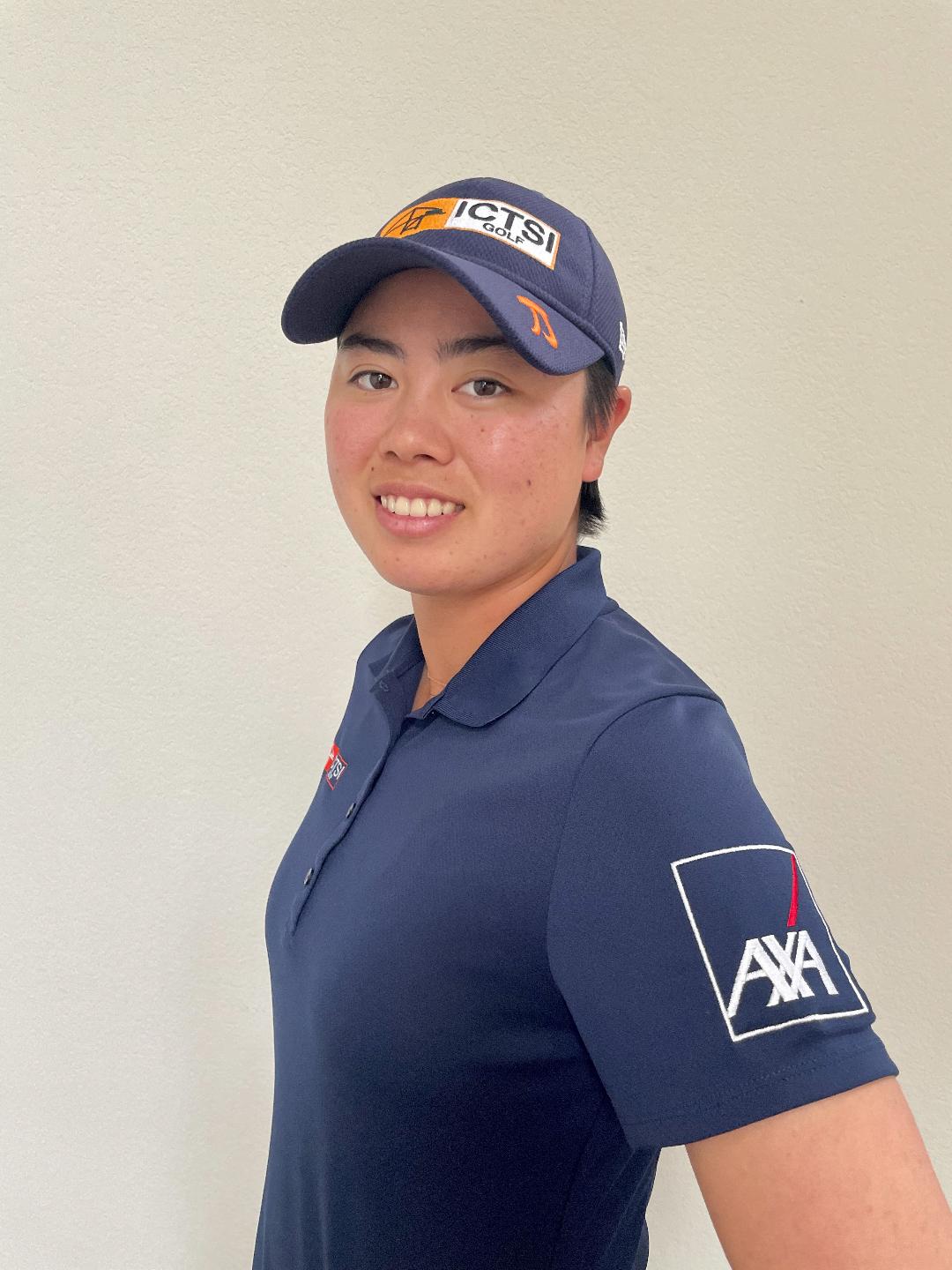 The sponsorship also underlines AXA Asia and Africa’s commitment to celebrating women in sports, helping to support the development of Yuka’s career while raising awareness of gender inclusion through her inspiring story.

“Yuka Saso is someone we have always admired. As a young Asian female professional golfer of dual nationality, she has risen to the top through hard work, determination, and the tenacity to succeed.

Today we are proud to partner with her in her journey to show all young Asian women that effort and self-belief can make anything possible, exemplifying how confidence can give one the capacity to go further,” says Gordon Watson, CEO of AXA Asia and Africa. “Her passion, authenticity and grounded attitude set her apart and we look forward to enabling her long-term development.”

AXA Philippines President & CEO Rahul Hora echoes a similar sentiment. “We are honoured to support Yuka Saso whose half-Filipino heritage definitely inspires a lot of our customers to apply the same resolve in achieving their goals. We look forward to this partnership with Yuka as we try to reach out to more people with our messages of self-belief and protecting what matters, such as health especially of women.”

The young athlete had a tremendous amateur career highlighted by wins at the 2018 Asian Games and 2019 Junior PGA Championship. Since turning professional in November 2019, Saso has continued her impressive form.

In addition to her Major win, she recorded Top-10 finishes at 5 LPGA tournaments this season, and at the 2020 Tokyo Olympics. The USWO win in June following a play-off was her breakthrough moment, and a testimony to her grit and mental toughness, which she credits to the support of her family.

“Having been in discussions with AXA since early this year, I am grateful for their interest in supporting me, which strengthened my confidence to perform,” says Yuka Saso. “Preparing for the US Women’s Open made me realise the difference it makes when you have a strong support network, and that has only become more true as I strive to stay grounded for the next stage of my career. Now, through our shared appreciation for the role of confidence and self-belief, I hope to be able to inspire other young women in Asia to achieve success in the world of sport and beyond.”

Saso is currently in Japan preparing for her third professional season and is planning to kick-start the LPGA campaign at the Hilton Grand Vacations Tournament of Champions in Orlando, Florida, in January.

The collaboration with Yuka complements AXA’s existing portfolio of sport sponsorships, including a global partnership with Liverpool Football Club as The Official Training Partner, and with the NBA as Official Insurance Partner in the Philippines.