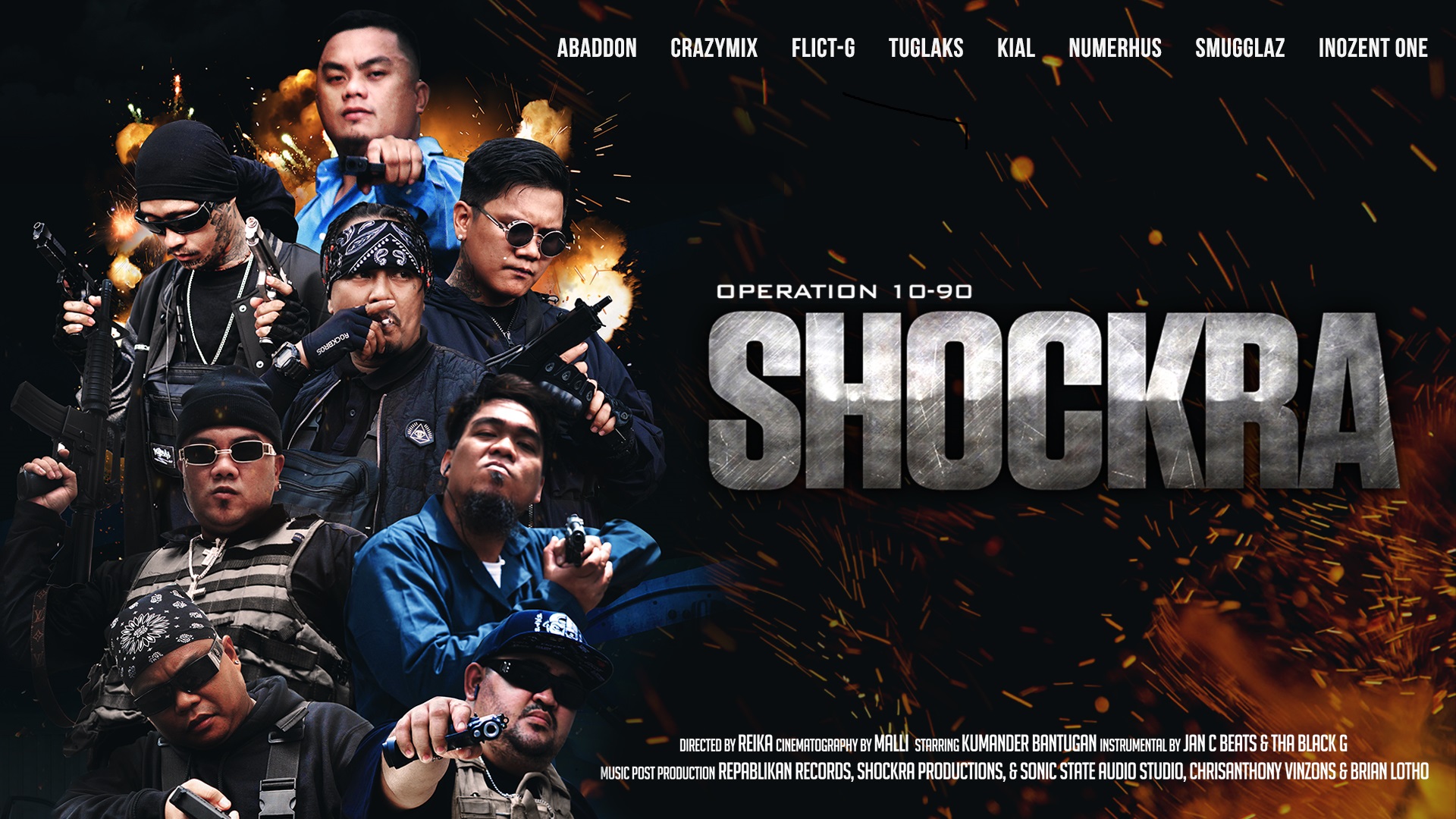 Manila, Philippines; 11 August 2021 – After taking hiatus to focus on their booming individual careers, Filipino hip-hop supergroup Shockra returns with an epic banger inspired by the recent resurgence of heist-themed films. 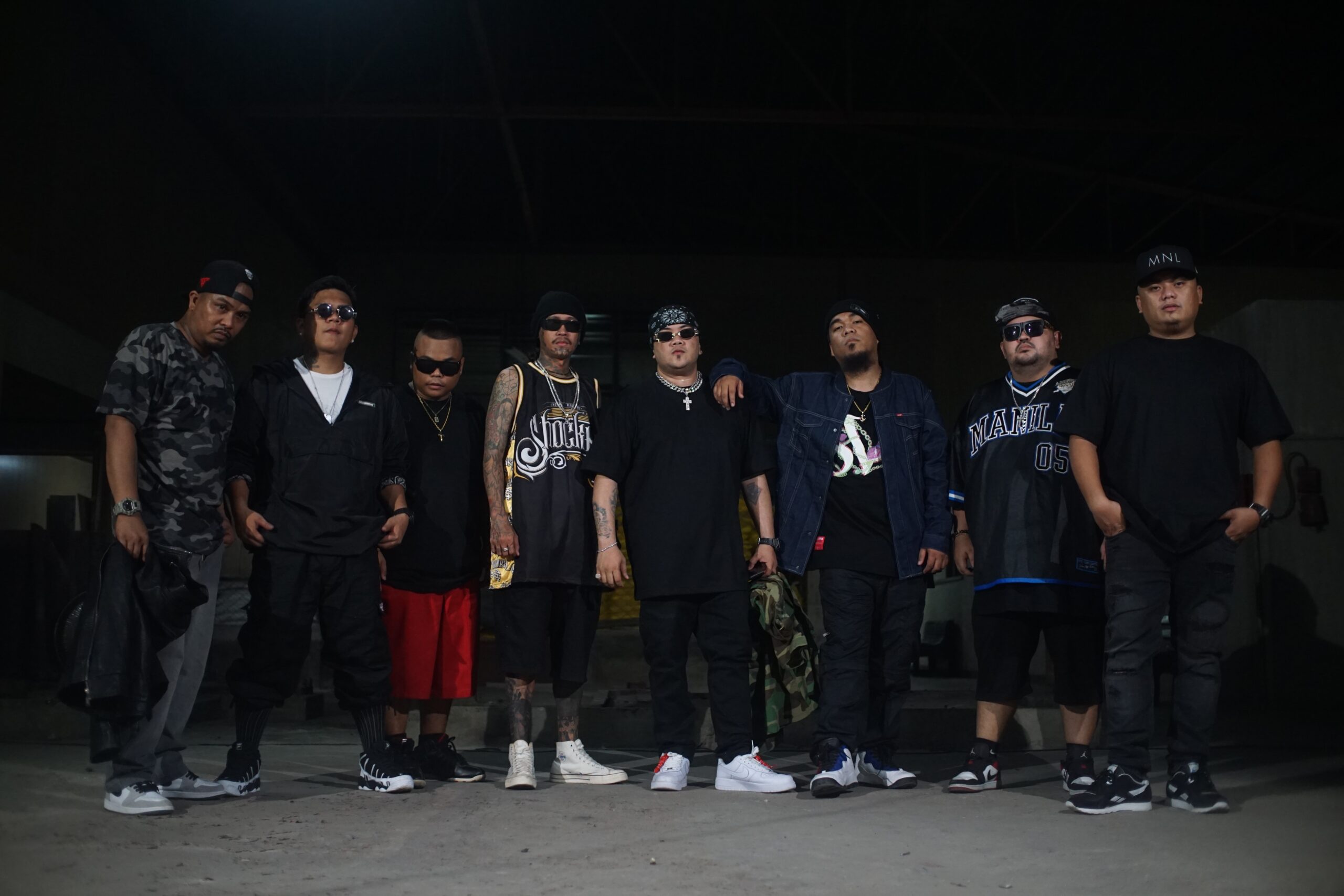 “It took us two years to find the perfect beat for our comeback single,” Flict-G shares in a statement. “After finally deciding on the overall direction for this particular song, we decided to discuss and go ahead with our plan. We’re inspired by ‘90s action films, and somehow, we wanted to incorporate that vibe in our brand of provocative hip-hop sound.”

Released under Sony Music Philippines, Shockra’s “Operation 10-90” comes with a big-budget music video helmed by rising creative filmmaker REIKA (Aya Reika Mayani), who is responsible for the game-changing visuals of James Reid, syd hartha, Because and ALLMO$T—to name a few. For her part, REIKA reinterprets the hip-hop collective’s affinity for heist staples with a refreshing new spin. The young director also turns Abaddon’s concept into a cinematic but entertaining thriller, while taking into consideration the other group member’s suggestions.

“REIKA really respects our vision for the track,” Flict-G explains. “Unlike other directors, she’s very receptive to our opinions. I also admire her team’s professionalism and commitment to deliver a quality, timeless material that complements the music’s thematic bigness.”

The 10-minute short film features the individual members of Shockra as a gang of robbers trying to outwit the authorities in their bid to escape poverty and start a new life. With excellent ensemble performances and intensely choreographed action scenes, the music video of “Operation 10-90” sets the gold standard in hip-hop filmmaking, while making sure not to sacrifice the group’s crossover tendencies.

The music video of Shockra’s “Operation 10-90” is slated to drop at 7pm, today on YouTube. Shockra’s new single is also available on all digital music platforms worldwide via Sony Music Philippines.