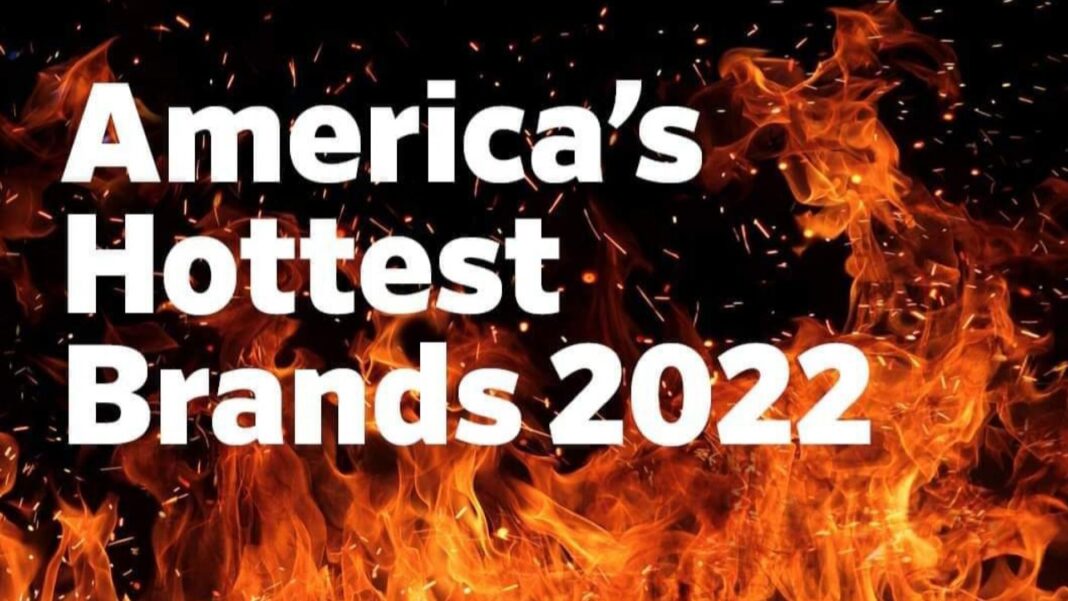 —Fans Rally ‘It’s Our Turn’ on Social Media,” Ad Age shares that Jollibee offers a “unique combination of flavors” compared to its rivals.

“Last year, Jollibee’s entrance into the notorious chicken sandwich wars helped cement the brand’s place among competitors. As new stores with endless lines appear throughout the U.S., fans have been spreading the rallying cry, “It’s our turn!”

On social media in hopes of getting the chain to come to their own town,” wrote Yadira Gonzalez of Ad Age.

“Everywhere we open, we are greeted with incredible warmth and enthusiasm from the local community. We dedicate this recognition to them and our people who continue to live our mission of bringing the joy of eating to everyone.”

Ad Age highlights 20 brands, people, and services from various categories creating a buzz among consumers. Together with Jollibee, on Ad Age’s list are other brands from the beauty and skincare, beverages, and sports and apparel categories. Its editorial committee discusses and decides on which brands would be fit for the list.

Now with 83 locations across North America and over 1,500 restaurants worldwide, Jollibee is on a mission to continue growing its presence in the U.S. and Canada, with plans to grow to 500 stores in the next five to seven years.

80% ownership of The Coffee Bean and Tea Leaf; 60% ownership in the SuperFoods Group that owns Highlands Coffee and PHO24; and 51% ownership of Milksha, a popular Taiwanese bubble tea brand.

Jollibee Group also has a business venture with award-winning Chef Rick Bayless for Tortazo, a Mexican fast-casual restaurant business in the United States.

Jollibee Group was named the Philippines’ most admired company by the Asian Wall Street Journal for ten years. It was also honored as one of Asia’s Fab 50 Companies and among the World’s Best Employers and World’s Top Female-Friendly Companies by Forbes. In 2020, Gallup awarded the Jollibee Group with the Exceptional Workplace Award, making it the first Philippine-based company to receive the distinction.

Jollibee Group has grown brands that bring delightful dining experiences to its customers worldwide, thus spreading the joy of eating to everyone.