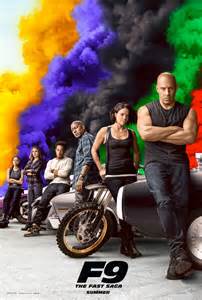 Its like you can’t delay the NBA championship because of the Black Lives Matter. Or the US election because of Corona Virus. I think the corona virus will stay in the next 1-2 years. So the greatest event, movie and championship on earth must go on. 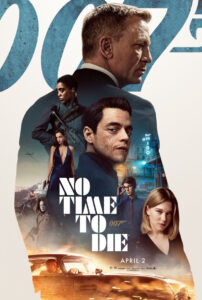