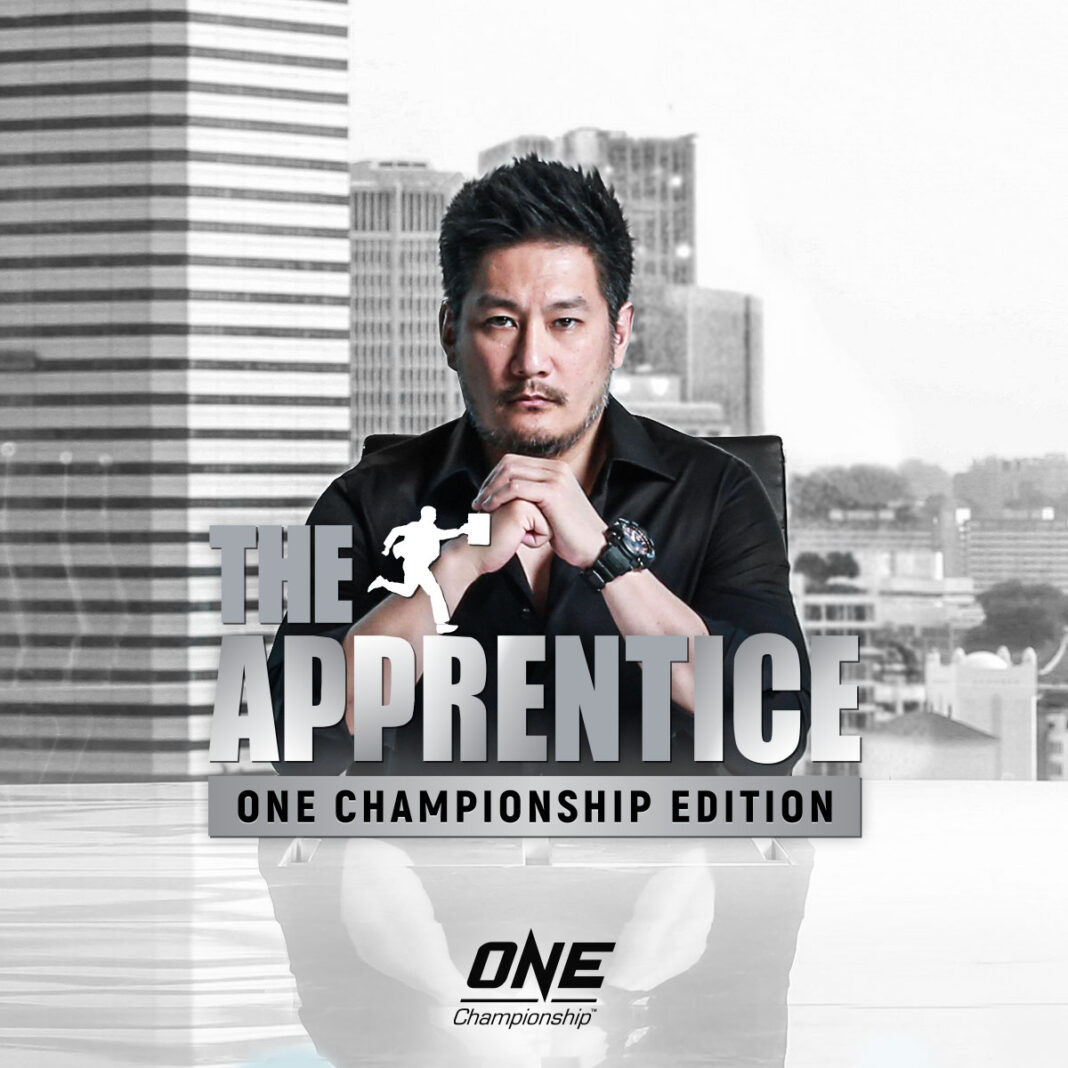 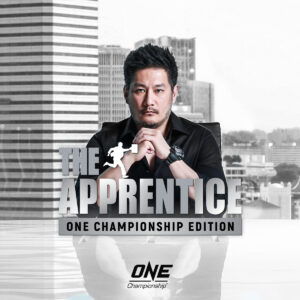 4 May 2020 – Singapore: The largest global sports media property in Asian history, ONE Championship™ (ONE), announced today that it has hired Refinery Media as the company’s production partner in The Apprentice: ONE Championship Edition, bringing the hit reality television series to life for air in Q4 of 2020.

ONE Championship selected Refinery Media due to its deep experience in top quality reality and non-scripted programming, including Amazing Race Asia, Asia’s Next Top Model, SupermodelMe, Cesar’s Recruit Asia, and many other shows.

The Apprentice: ONE Championship Edition will invite sixteen (16) contestants handpicked from around the world to compete in a high-stakes game of business and physical challenges.

The winner will receive a US$250,000 job offer to work for a year directly under Chairman and CEO Chatri Sityodtong as his protege in Singapore.

Chatri Sityodtong, Chairman and CEO of ONE Championship, stated: “I am impressed by Refinery Media’s creativity and experience in bringing the best non-scripted and reality programming to screens in Asia and around the world.

The production quality by the Refinery Media team was second to none. We look forward to an incredible inaugural season of The Apprentice: ONE Championship Edition.

Karen Seah, Founder of Refinery Media, stated: “We are very excited to be working with ONE Championship, a global media powerhouse that has all of the pillars to give The Apprentice a modern, edgy take with worldwide appeal.

Chatri’s vision and drive will surely inspire millions of fans across the world. These ingredients are a producer’s dream come true.”

The Apprentice: ONE Championship Edition has started its casting process for talented, ambitious and driven individuals. For more information on casting, please visit: http://onefc.com/the-apprentice/

About ONE Championship™
ONE Championship (ONE) is the largest global sports media property in Asian history. Headquartered in Singapore, ONE is the world’s largest martial arts organization, hosting bouts across all styles of martial arts such as Muay Thai, Kickboxing, Karate, Kung Fu, Silat, Sanda, Lethwei, Mixed Martial Arts, Tae Kwon Do, Submission Grappling, and more.

With a focus on both martial arts and esports, ONE Championship is currently the largest producer of millennial live sports content in Asia.

Made up of a group of proven and veteran talents with diverse media experiences and capabilities, Refinery Media provides end-to-end content solutions by applying a cross-disciplinary approach in all projects and productions.

Refinery Media’s abilities include producing all across Asia. Refinery Media’s firm belief and emphasis on high production values and the quality of its end products have earned the team several nominations for its original multi platform creation, SupermodelMe, including its nomination for Best Digital Non-Fiction Program at the International Digital Emmy Awards (2013).

Refinery Media has produced large formats including the most successful seasons of Asia’s Next Top Model Cycle 5 & Cycle 6 which also won Best General Entertainment at the Asian Creative Academy Awards in 2018. R