Miss Universe Philippines 2020 Rabiya Mateo’s fighting spirit was clearly manifested until the last moment of her reign. The Queen’s dignified response to quickly stand up after her onstage fall (for her final walk) took much admiration from viewers and netizens. 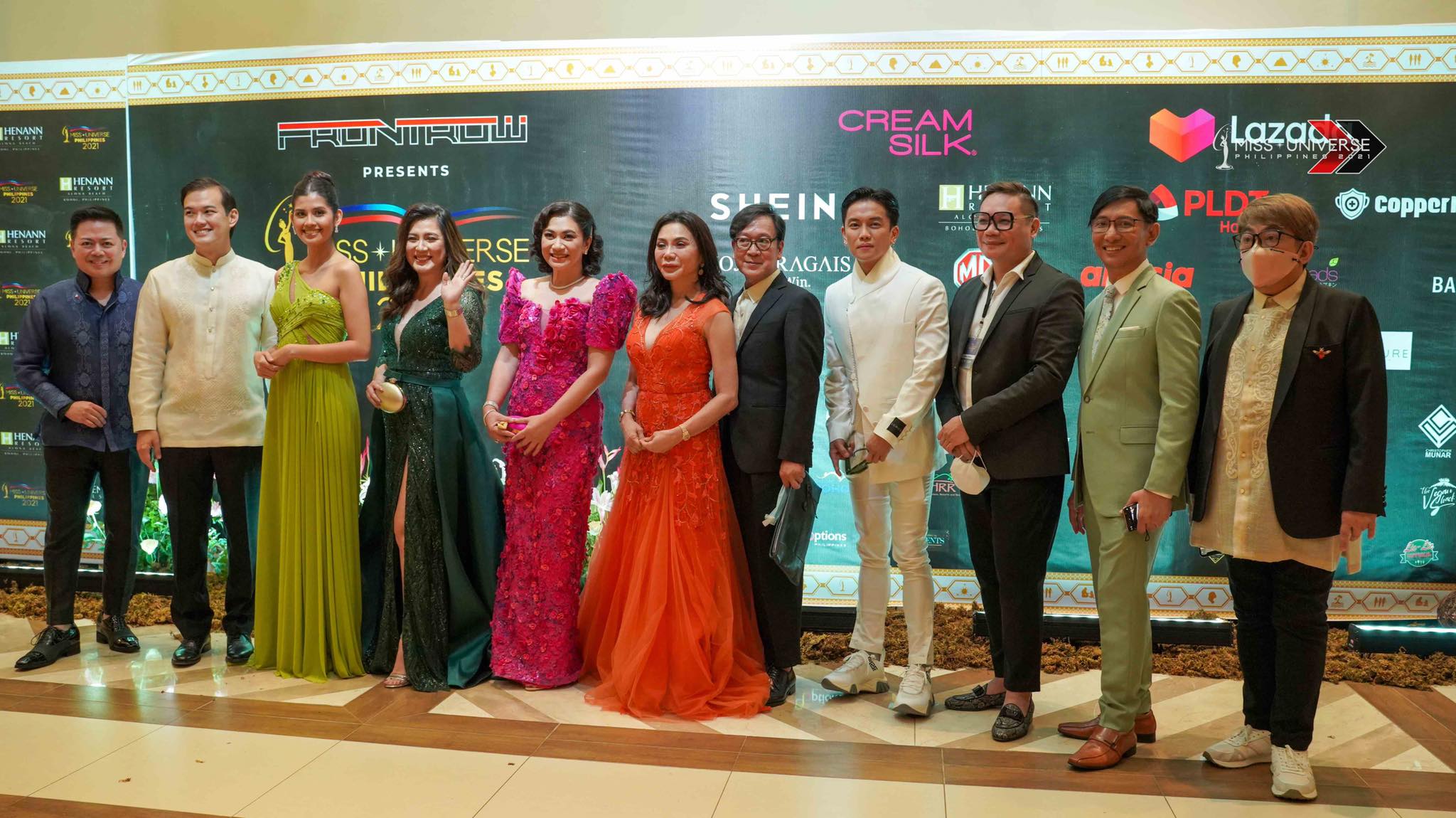 Though what also got our attention at this unexpected event was the caught footage of a man’s back who stood up with the intention of coming to Rabiya’s rescue. So who was this mystery man? There were only a small number of audience in the crowd-controlled event. Most of whom were the pageant officers, organizers and judges. 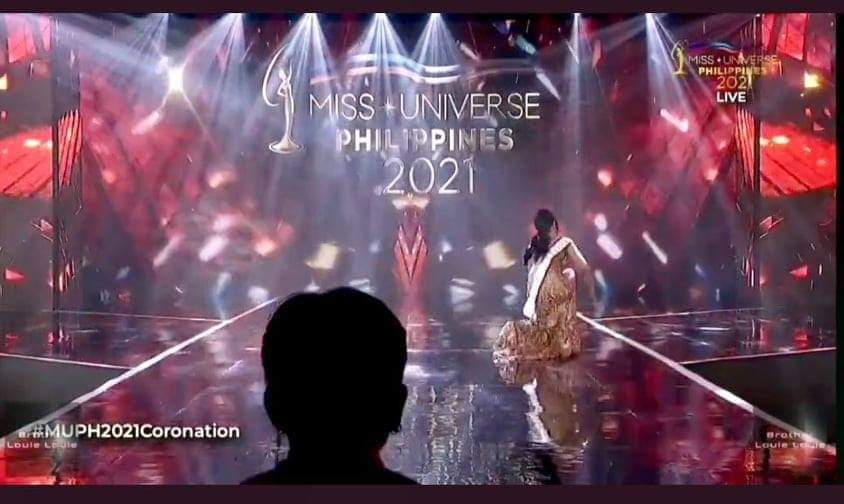 And based on the footage, the man with his back to the camera must have been seated right in front of the stage, in the judge’s area. Upon getting a closer look, the curated ear piercings of the mystery man made his identity clear– pointing to one of the pageant’s esteemed judges: 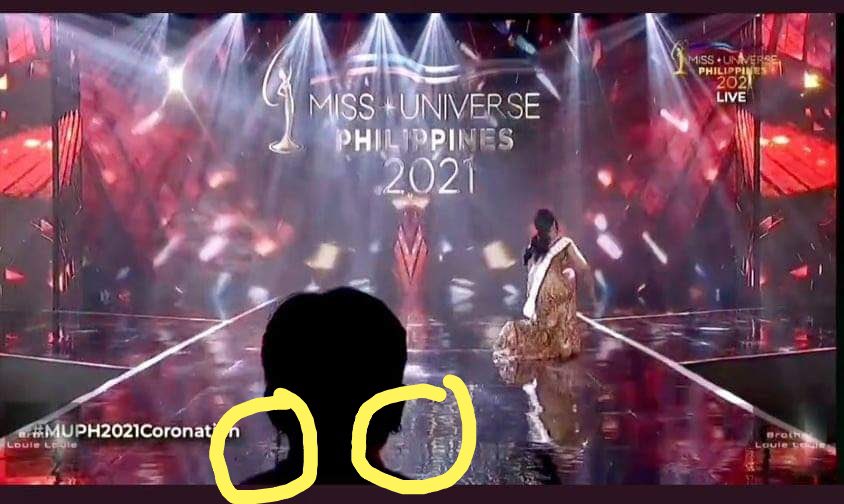 Mr. Sam Verzosa. It seems that the Miss Universe Philippines 2021 host KC Montero overlooked one aspect of the named panelist in his introduction, “Businessman-Engineer Sam Verzosa or SV is the CEO and co-founder of Asia’s #1 and most trusted health and beauty company FRONTROW, and the President of the prestigious Maserati Philippines.

He gives most value to helping and inspiring others through his story of triumph and through his foundation FRONTROW Cares and E-Skwela centers.” With the reveal of Mr. Verzosa as the mystery man to Rabiya’s rescue, we are now looking for the missing title “knight and shining armor” in his description. 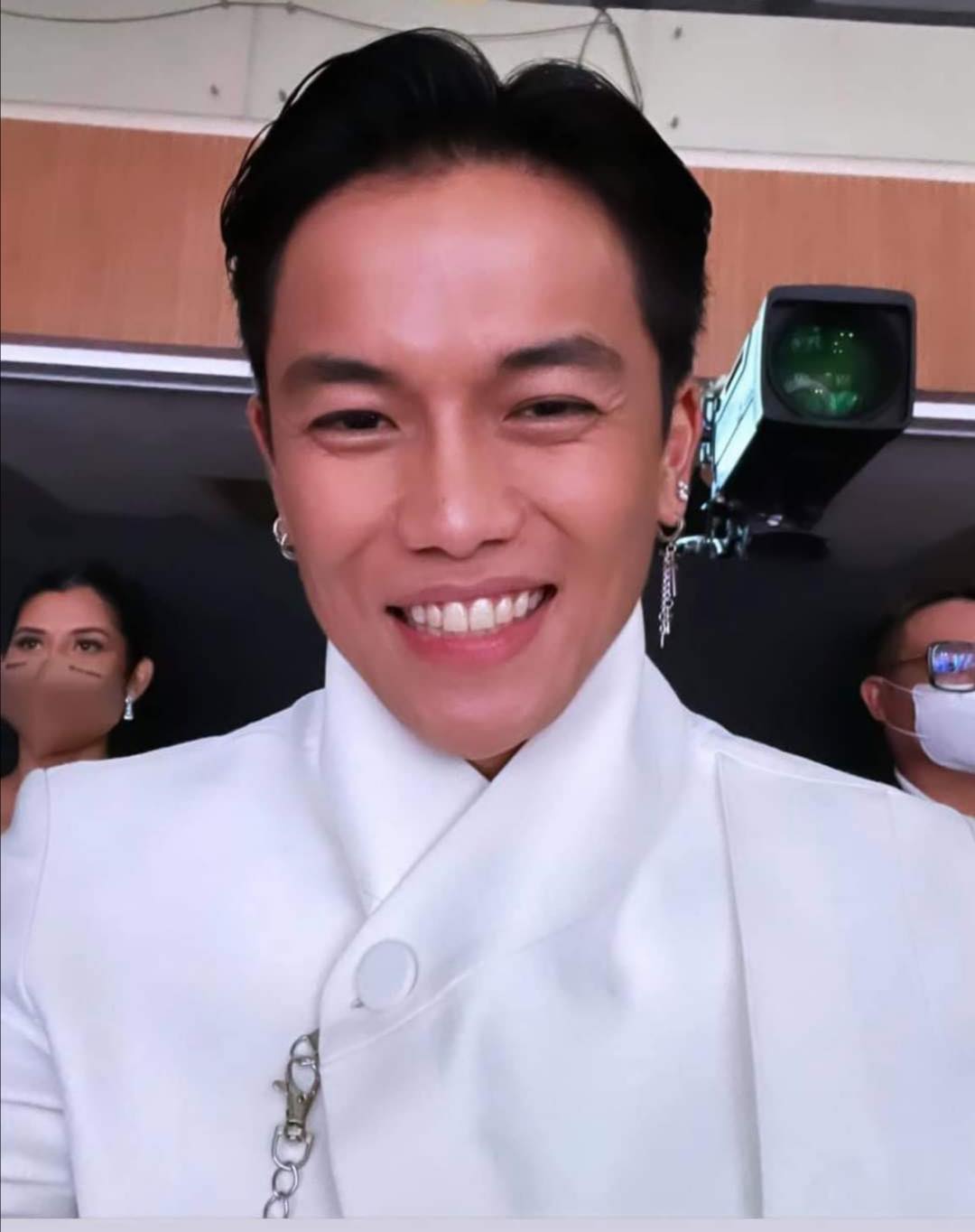 Well, although unsaid, Mr. Verzosa’s gentle-manly gesture sure proves that he is willing to give his help and assistance in any occasion—planned or spontaneous. Sam Verzosa’s FRONTROW, which he co-founded with celebrity-entrepreneur RS Francisco, is the main presentor of the Miss Universe Philippines 2021 pageant.

Apart from their world-class health products and revolutionary practices, FRONTROW is admired for their philanthropic efforts and quick response in times of our kababayans’ need. 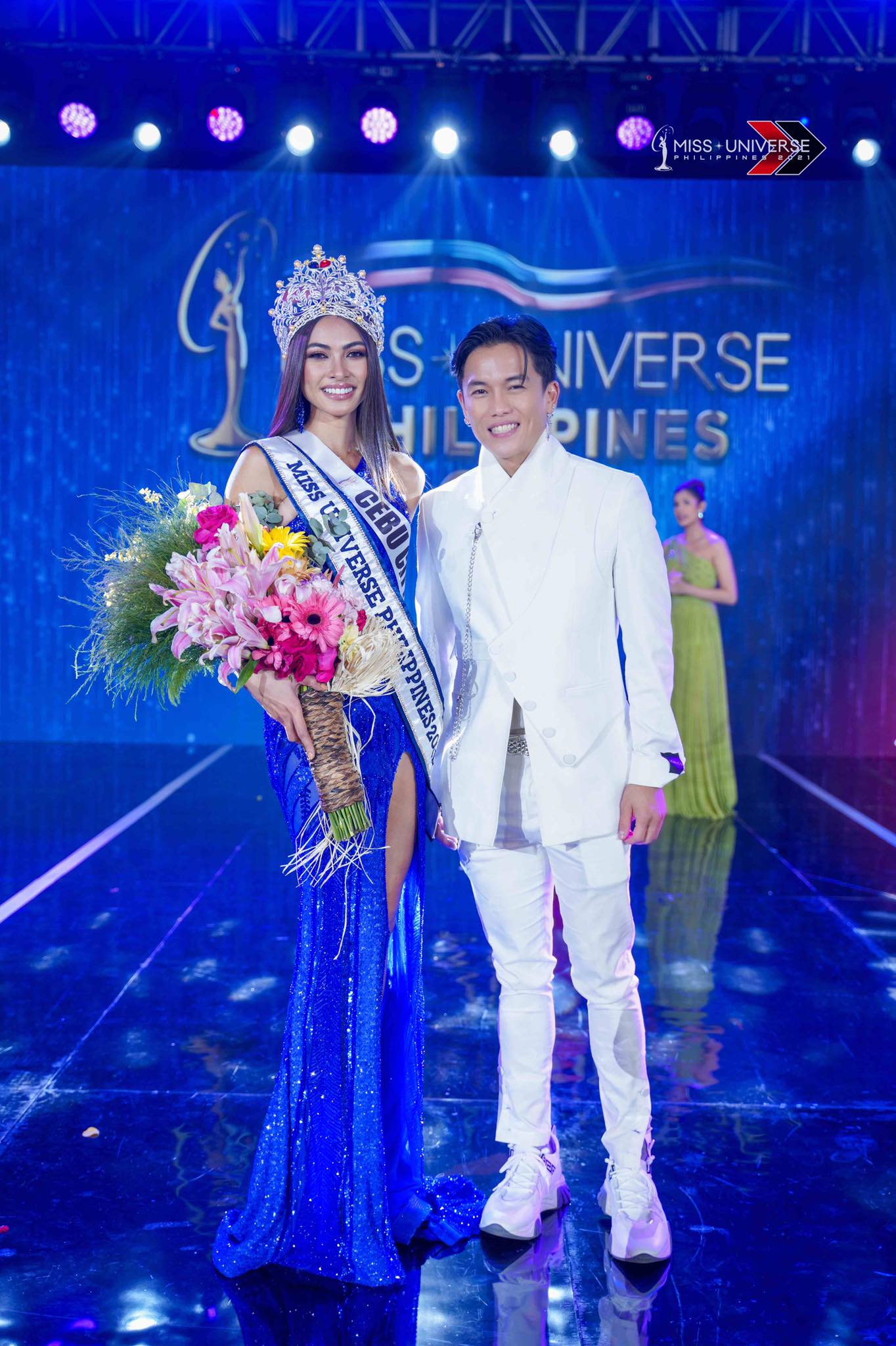