Saint Teresa of Calcutta Award 2019 – Named “Engineer of the Poor” 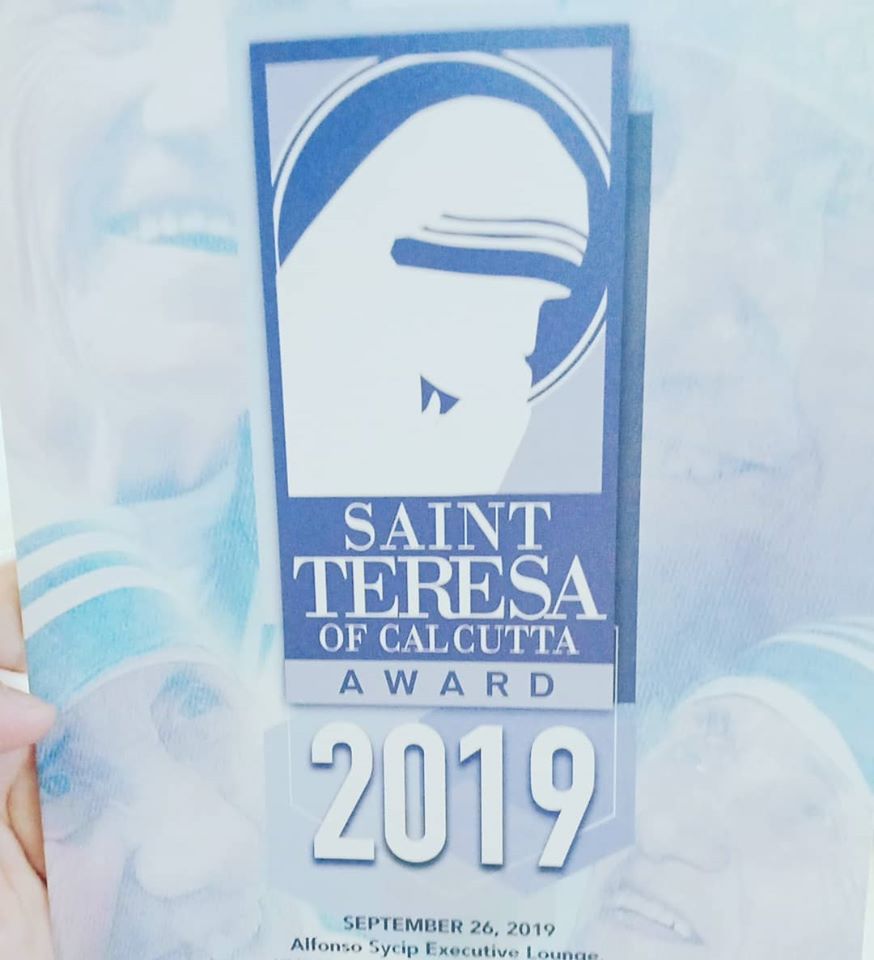 Saint Teresa of Calcutta Award 2019 – Named “Engineer of the Poor”

6 Sept 2019 Makati City, Philippines – Junior Chamber International JCI Asia’s oldest leadership set the award to Auke Ykema Idzenga. A Dutch born migrated in the Philippines in 1985.
.
He saw the need of the poor communities access to water and irrigation. So he used his God given talent and energy towards the technological sustainable solution to this problem. For more than half of his life until now.
.
From then he never left the country, instead he encourage young people to make difference. See his award acceptance and video speech here
He mentioned that its have to do Charity works. As a marine Dutch engineer took his initial step to save the world. By serving the poorest of the poor with a lifetime commitment and no contact whatsoever.
.
Imagine those poorest of the poor would benefit on those working water pumps. Every single day is like a blessing from a God like heartened fellow.
.
For more than 37 years this Saint Teresa of Calcutta Award organization have been nourishing a formidable partnership. With individuals who devoted their time and talents uplifting the less privileged society.
.
In memory of a life lived by Saint Theresa. I am honored to see this awarding in RCBC Executive Lounge. As he and his wife received this 1 million peso grant which is not for themselves but to support their charity passion.