Why Igorots in Metro Manila directly source goods from Farmers 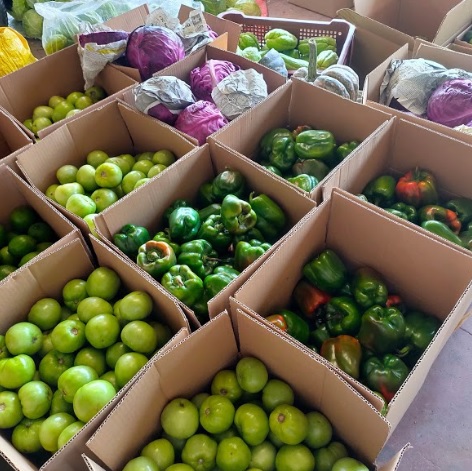 Two pesos a kilo for cabbage. Four pesos for cucumber.

After spending money to bring their produce to the nearest vegetable trading post in the last week of July, Cordilleran farmers were given a cruel rate, crushing their hope of raising cash to buy seeds for the next harvest.

A Sad Story for New-Gen Farmers

Shereen Umayat and Jessica Dapliyan, two young farmers from Sagada, had a cheaper option for their next maturing vegetables- let the plants rot in the farmland to stop having additional expenses. 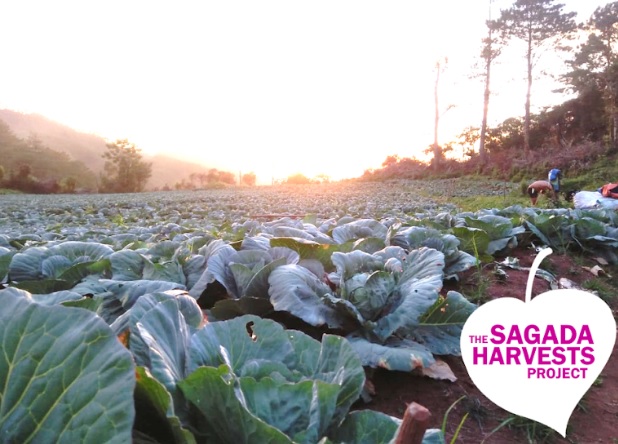 Asked how much she has spent for her cucumber, Umayat computed it to be at least P40, 000.

While there are active programs like Sustainable Sagada and Rural Rising organized to help ease the situation, not all produce in the remote Mountain Province town can be accommodated.

Dapliyan, a former innkeeper who shifted to farming following travel bans, started giving away her cabbage produce for free in September after unsuccessful attempts to sell what her family has been working since community quarantine restrictions were implemented. 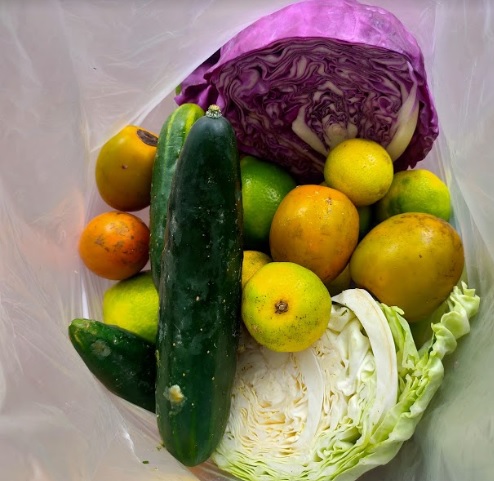 For generations, farmers in Sagada and other towns of the Cordilleras have been trading in marketplaces within the mountainous region and going to the lowlands is not part of their regular routine. But as they run out of options, they are forced to seek help outside the highlands.

Tapping Metro Manila-based Cordillerans or Igorots was the first move. Upon learning about the crisis, Christian Aligo, a Marketing Communications practitioner living in Quezon City, started the “The Sagada Harvests Project” on Facebook.

With the assistance from Umayat, Menchie Buking of the Department of Agrarian Reform Mt. Province (DAR MP) and other concerned locals, The Sagada Harvests Project is able to sell out about three tons of produce in its first two runs.

Alongside Aligo are other Metro Manila-based Igorots including Luisa Gay Pugong, Jenny Lyn Likigan, Bing Podes Laguipen, and Hector Ngales who transformed themselves into vendors after their day job to help address the crisis.

Joining the force is the couple Atty. Pio and Noemie Jeanet Daoas who now spend their weekends on vegetables. With the help of dedicated riders, the couple deliver the goods within Taguig City at only P20.

A Trade Friendlier to Farmers

As agreed, it is the farmers who set the price of their produce. Currently in marketplaces, it is the multi-level middle-men who dictate the price and get a bigger portion of it.

When the rate at the La Trinidad trading post for cabbage was P2 per kilo, The Sagada Harvests Project purchased the vegetable at P20 per kilo– as dictated by the farmers.

Meanwhile, local food producers Gabay Wines and Food Preserves and Masferre Country Inn & Restaurant have been doing experiments for delicate items like wild blueberry, wheat bread, and goat cheese products to check on the shelf-life of the products when offered in places with a warmer climate.

To know more about The Sagada Harvest Project and a list of Igorot vendors who directly source their goods from farmers, contact Aligo at 0956-174-8464 (Globe) or visit www.facebook.com/sagadaharvests now.